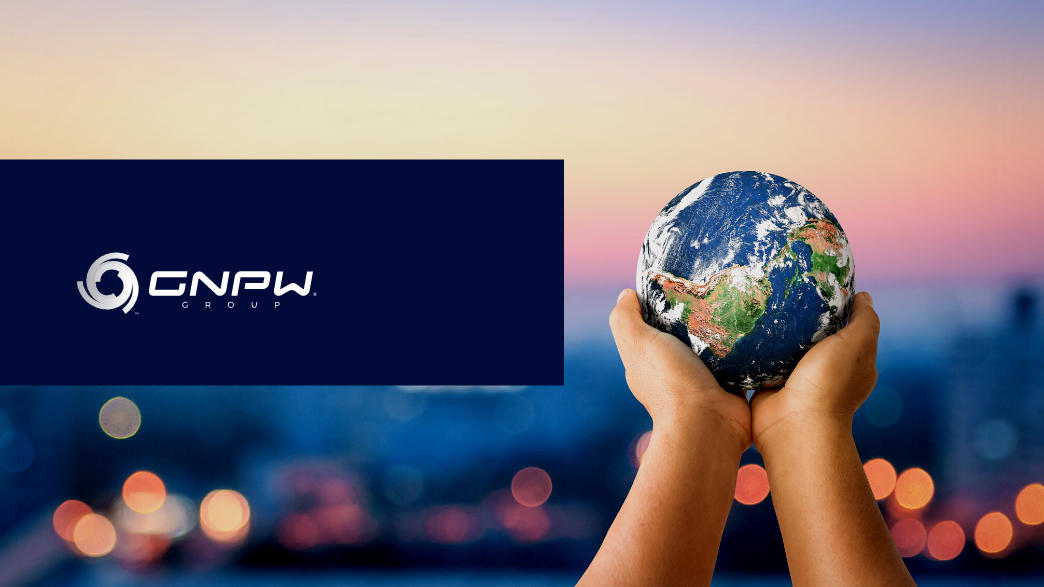 The global carbon market was approved at COP 26 and aims to create a flow of purchase and sale of credits to decarbonize the world energy matrix.

The carbon market emerged in 1997, at COP 3, in Japan. It was with the Kyoto Protocol that the first rules for regulated markets and the permission to create voluntary markets were instituted. Since then, countries have joined the market and created their own initiatives.

In November 2021, the 26th edition of the United Nations Climate Change Conference (COP 26) took place, which was marked by the approval of the global carbon market. With it, countries will be able to negotiate credits according to the amount of emissions or reductions in Greenhouse Gases (GHGs).

After years of waiting, there was the finalization of the so-called “book of rules” of the Paris Agreement, which will now be replaced by the new carbon market, whose basic rules were defined by a consensus decision between more than 190 countries.

What is the global carbon market and what are the rules?

With the new global carbon market, governments will be able to adopt national targets and pass them on to economic agents, such as the private sector, which previously had no legal obligation to reduce in Brazil, except for companies in the fuel sector.

In addition, both developed and developing countries will be able to create actions to reduce pollution and monetize from it. In other words, the nations that adapt will be able to profit from sustainability. In this sense, a new market niche emerges – which is already growing – which are clean and renewable energy generation models or decarbonization technologies, such as carbon capture.

To carry out the purchase and sale on the market, a ton of carbon dioxide (CO2) corresponds to a carbon credit, which can be traded on the international market. In addition, five other gases (methane, nitrous oxide, hydrofluorocarbons, perfluorocarbons and hexafluorosulfuric) can be converted into credits through the carbon equivalent concept. In order to achieve the goals, in addition to emissions trading, joint implementation and clean development mechanisms (CDM) were also foreseen.

What is carbon capture?

In addition to the carbon market, reforestation and soil carbon sequestration by regenerative cultivation techniques are among the tools to achieve the stipulated goals. However, it is necessary to use some type of technology to reduce GHG emissions. Thus, carbon capture and storage have been seen as possible solutions to reduce the impacts of climate change.

Carbon capture and storage can be implemented and developed in thermoelectric plants or industries, for example with Carbon Capture, Use and Storage (CCUS) systems. So, even if the source of energy generation is not from a clean source, it is possible to commit to the decarbonization goals.

The United States and China already use this model, but Brazil can also enter the dispute. According to experts in the energy sector, a pilot project could be developed in ANEEL’s Research and Development programs with the support of international funds.

According to the International Energy Agency (IEA), by 2050, it will be necessary to maintain 40% of the world’s current thermal plants. In other words, it is necessary to develop means that allow the generation of energy in industrial sectors to occur without necessarily generating GHGs.

Therefore, the global carbon market is an initiative that has everything to accelerate the decarbonization of energy matrices. To learn more about the Brazilian energy matrix, read the content on the blog.

Previous What are the consequences of the suspension of readjustments in the electricity sector?
Next The importance of the energy transition in the security of the energy sector