The GNPW Group has the right project for your investment, taking advantage of the best that you can extract from the Energy Sector!

Thermoelectric plants are capable to generate energy from any product that generates heat such as biomass, wood chips, natural coal, natural gas, among others.

The natural gas has been used because it's a very versatile energy in several sectors, such as industrial, energy, residential, commercial and transport. In thermoelectric plants, natural gas is burned, converting thermal energy into mechanical energy and, later, its conversion into electrical energy.

Natural gas is an excellent alternative for the global energy matrix and also for the development of low carbon energy systems, offering stability and security of energy supply, in addition to burning with less emissions. In this way, thermoelectric generation using natural gas is a possibility to complement the generation of renewable sources such as wind and solar, and can be used to meet cutting-edge demands. 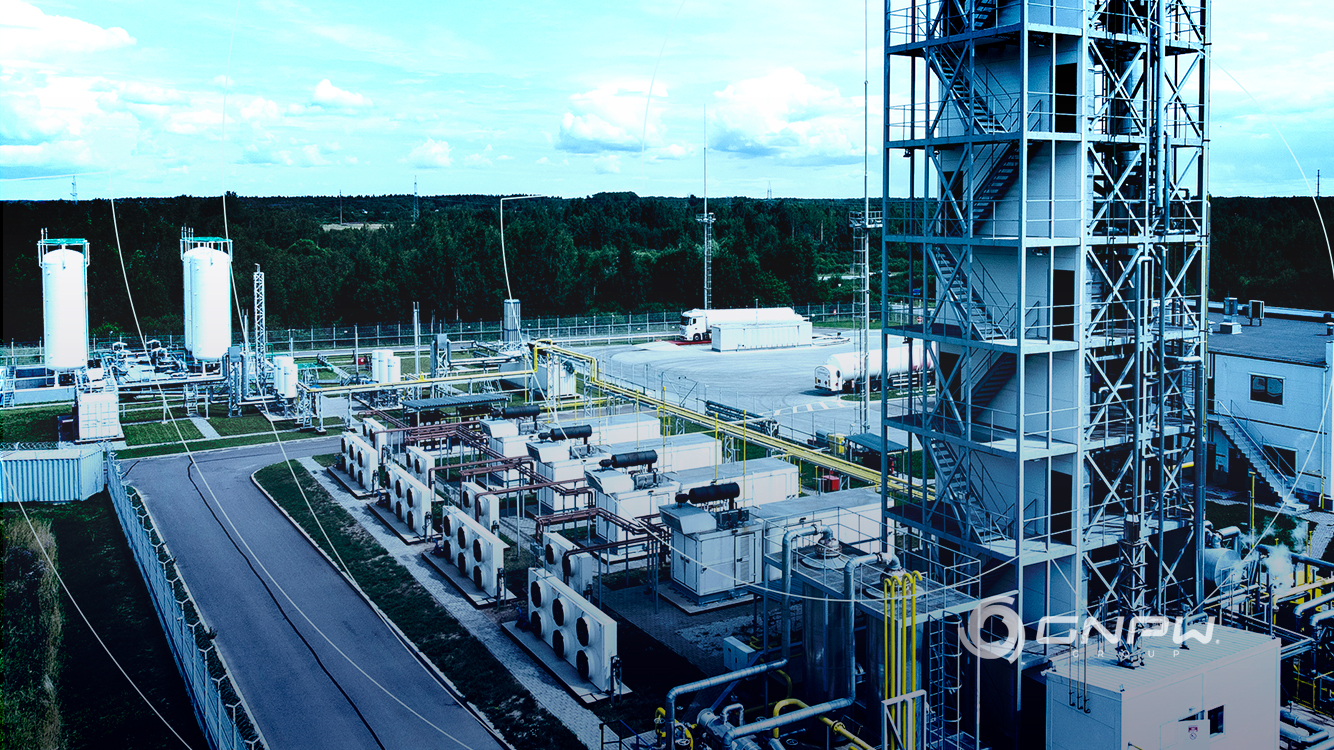 The main biomass used for electricity generation in Brazil is sugarcane bagasse. In Brazil, bioelectricity is obtained mainly through cogeneration in units in the sugar-energy industrial segments and also in paper and cellulose, with bleach as the source.

When there is surplus generation of bioelectricity, it can be sold in energy auctions (regulated market) or in free and short-term markets.

According to EPE (Empresa de Pesquisa Energética) in 2050, the potential of sugarcane bioelectricity would reach almost 109 TWh.

The energy sector accounts for more than 60% of the world demand for coal, figuring as one of the main sources of energy in the world, according to data from the International Energy Agency (IEA).
Among the benefits of coal-fired power plants is the high capacity factor, increasing the confidence of the energy system and also its flexibility with regard to location, since thermal power plants require relatively small areas, which are smaller when compared to other energy sources.

Total national coal reserves amount to 32 billion tons, with 38% of the total of these reserves being in Candiota (RS). In this sense, the reserves considered Candiota measures add up to 2.4 billion tons, enough for the installation of at least 12 500 MW plants in the region operating for 40 years.

One of the main challenges is directly related to atmospheric emissions and technologies capable of mitigating environmental impacts, which is why there is currently no use of this source as an energy producer. 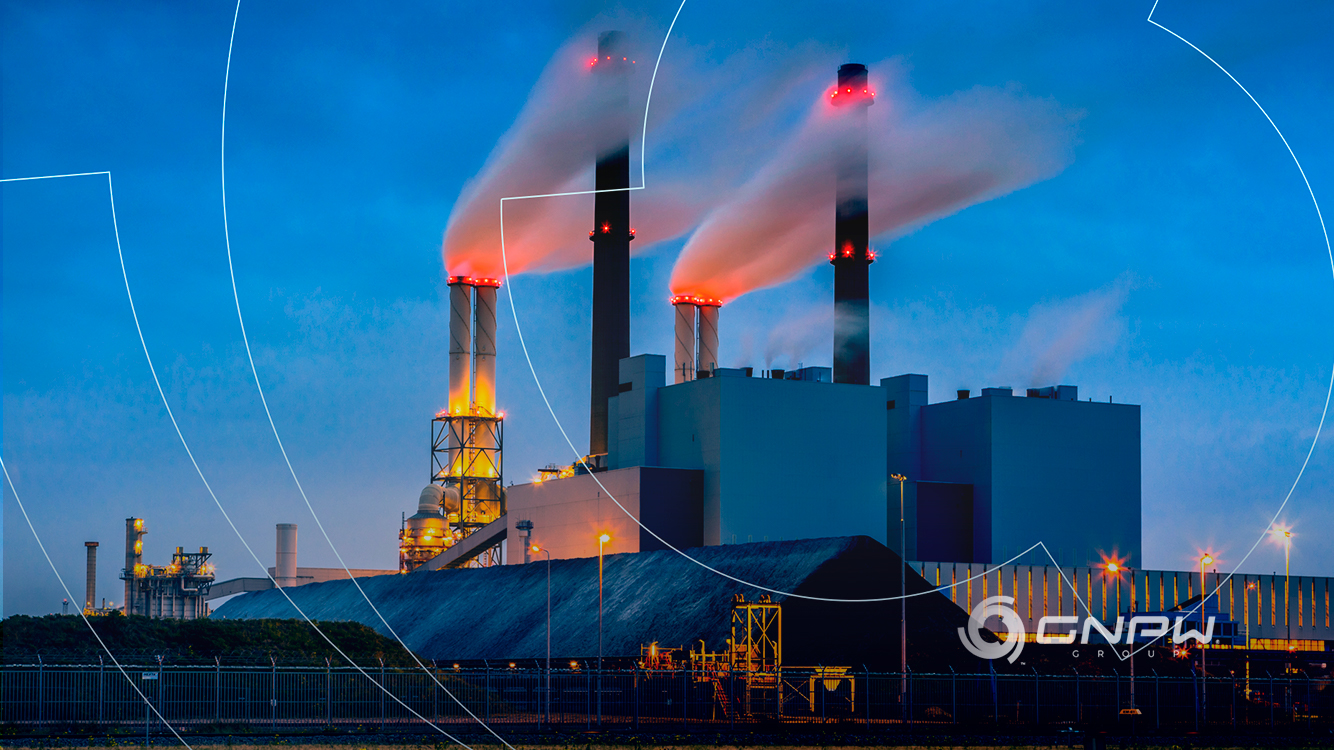 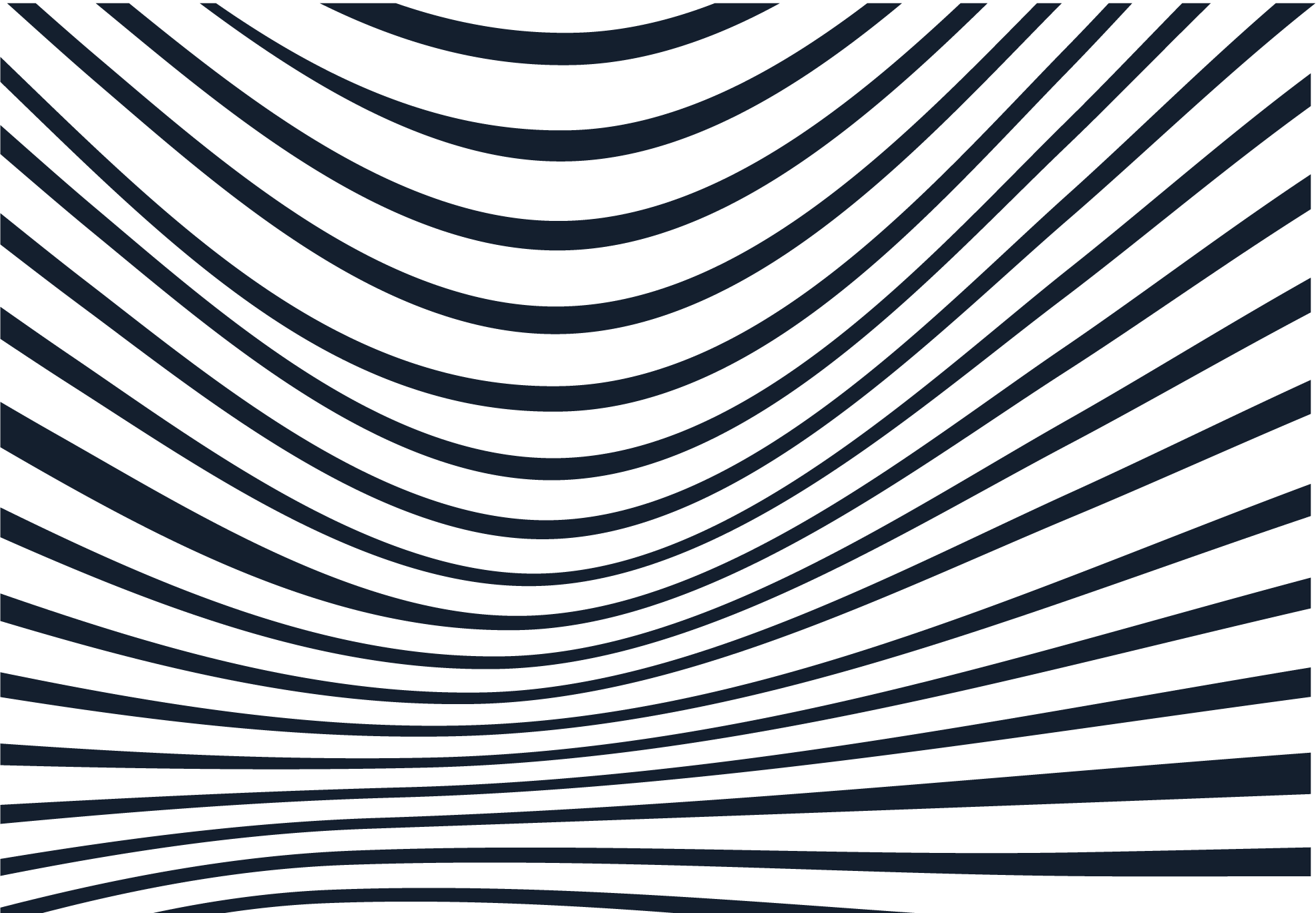