Brazilian energy matrix: understand the evolution over the years 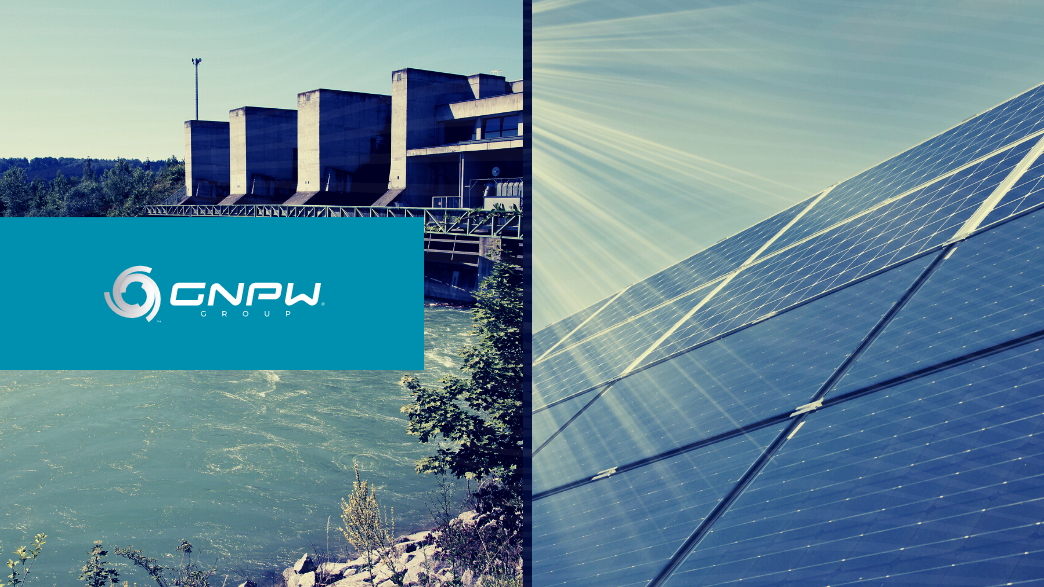 What is the most used source in the Brazilian energy matrix? What is the future of renewables in Brazil? See, in this content!

Despite counting on the presence of fossil fuel sources, the Brazilian energy matrix is ​​considered one of the most renewable among the world economies. While Brazil uses more than 48% of renewable sources, the world average is 14%.

But, although the Brazilian matrix has developed in recent years, attracting investments in clean sources, the market still needs to grow. This is essential both to make a good energy transition and to diversify the matrix.

What is the difference between electrical matrix and energy matrix?

Before explaining more about the composition of the Brazilian energy matrix, it is worth explaining the differences between the electricity matrix and the energy matrix. According to the Energy Research Company (EPE), the energy matrix is ​​a set of sources available in a country, state or world to supply all energy demand.

In the case of the electricity matrix, it is the set of sources available for the generation of electricity in a country, state or world. That is, these types of matrices are composed differently.

For comparison, the most used energy source in the energy matrix in Brazil is oil and its derivatives, with 33.1%. In the case of the electrical matrix, the hydraulic source leads with 65.2%, followed by biomass with 19.1%.

Currently, the Brazilian electrical matrix is ​​dependent on the hydraulic source. In other words, 65.2% of the energy generated for consumption in the country comes from hydroelectric plants. The big issue is that in cases of scarcity of rain, as happened in 2020 and 2021, the entire chain is harmed and needs to opt for other sources, which can be more expensive or more polluting. According to the Ministry of Mines and Energy, the share of renewables in the electricity matrix should remain above 80% until 2030, reaching 85% in 2050.

The evolution of the Brazilian energy matrix

Although the hydraulic matrix has been the most used source for years in Brazil for the generation of electricity and oil being the preponderant source in the energy matrix, in the last 20 years, the country began to effectively invest in new sources to increase diversification.

According to the EPE’s 2021 National Energy Balance Synthesis Report, the renewable sources present in the Brazilian energy matrix are currently: sugarcane biomass (19.1%), hydraulic (12.6%), firewood and charcoal (8.9 %) and other renewables (7.7%). The non-renewable ones are oil and derivatives (33.1%), natural gas (11.8%), mineral coal (4.9%), uranium (1.3%) and others (0.6%). In other words, these data show how the Brazilian energy matrix has been diversifying, however, it is still necessary to invest more, so that most of the sources are renewable and clean.

The future of power generation

For the future, the great expectation is to decarbonize the transport and mobility sector. This area is one of the most polluting and difficult to reduce greenhouse gas (GHG) emissions.

In Brazil, some projects and programs are being launched to reduce the use of fossil sources. The National Biofuels Policy (RenovaBio) is a public policy that encourages the development of biofuels in the national energy matrix, creating a new market that is under development.

In addition, in 2021 Brazil launched the Combustível do Futuro program, which also aims to reduce the share of fossil fuels in the matrix. In the same year, the National Hydrogen Program was launched to promote the development of green hydrogen. And recently, the carbon market and the zero methane program were announced.

In the PDE 2031 report, there is also a forecast of a decrease in dependence on hydroelectric plants. The expectation is that by that date less than 50% of the energy will be generated from hydroelectric plants, showing the advance that other sources and other models, such as distributed generation. Self-production of energy and distributed generation should go from a participation of 8% to 17% in the matrix in ten years.

Both biomass and biogas also have room to grow. Currently, the presence of gas in the domestic energy supply is modest (0.1%), but it has been showing accelerated growth, of 27% p.a. in the last five years, according to EPE data. Thus, the biogas potential reaches 7.1 billion Nm³ in 2031, representing 3.9 billion Nm³ of biomethane.
In Brazil, the greatest potential for biogas is found in the agricultural and sugar-energy sectors. There is also a considerable amount of biogas that can be obtained from municipal solid waste and sewage.

If you liked the content, read on the blog why investing in renewables is better than fossil fuels?