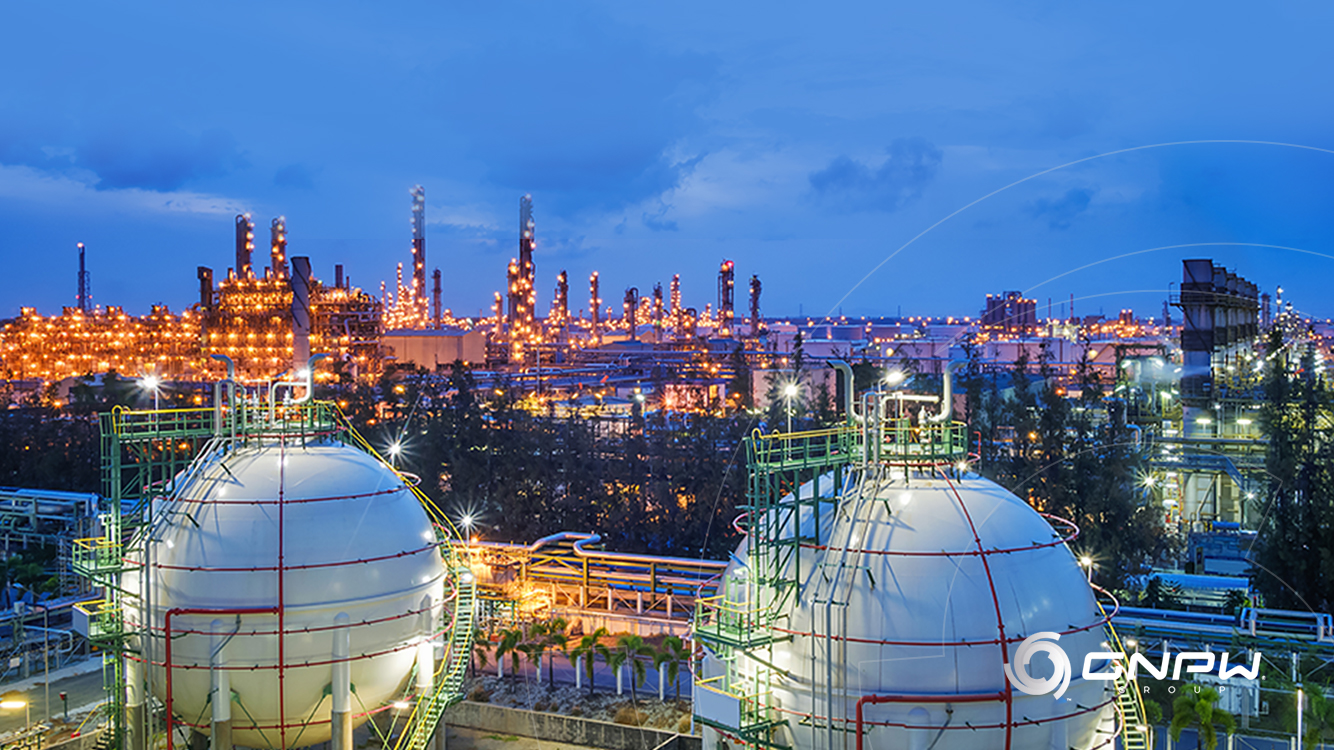 It is estimated that the LNG supply could increase by 40% by 2030 in Brazil, reaching 1.75 million m3 / day. Understand better!

Liquefied natural gas (LNG) has a fundamental role in the Brazilian energy matrix. Although its use is still small compared to other sources, the pre-salt discoveries, government incentives and the opening of the market are factors that promise an increase in the generation and demand for these resources.

With the new gas law, the market opportunities for LNG players become greater. With the end of Petrobras’ monopoly, a tariff scheme based on the market and a storage policy, the expectation is that the market will develop and become an important resource in the Brazilian energy matrix. Continue reading the content, to better understand.

What is the role of LNG in the Brazilian energy matrix?

The Brazilian energy sector is undergoing a transformation, since the water crisis that hit the country, increasing prices and causing energy insecurity. Thus, it was necessary to diversify resources and find financially viable options.

In addition to this reason, there is an energy transition taking place all over the world. The trend is for renewable energy sources to replace fossil energy sources. For this moment of change and adaptation, many countries, such as Brazil, are investing in natural gas, which is a primary source of great availability, competitive cost and which has a lower level of CO2 emissions when compared to other fossil fuels.

Historically, the country had few gas resources, having to carry out LNG imports from Bolivia to complement the domestic supply and supply the national market. As a result, prices were not so inviting, inflating the final value of the input produced, as is the case in the electricity sector, in thermoelectric plants that use gas.

With the discoveries of the pre-salt, the potential for gas supply increased in the country. According to research by BRG Brasil, the generation of natural gas energy in the country may grow 20GW until 2040, going from 9% to 15% in the energy matrix. Thus, the commodity is consolidated as a viable option for investment in the country.

What is the future of using this resource in the country?

There is a transition in the use of fuels that has been occurring worldwide. One of the factors is the scarcity of non-renewable resources, as well as the concern with more sustainable options. Worldwide, there are three times more reserves of gas than oil. This shows how abundant the commodity is, however, still poorly used in the country.

The market prospects are good, but this achievement will depend on investments in transport infrastructure, processing and logistics for transport and distribution of LNG. On the other hand, the market needs to show signs of demand to use all this available resource.

To contribute to the sector, the Energy Expansion Plan provides that from 2020 to 2029 more than R$ 43 billion will be invested in the gas market. For the LNG market, R $ 0.8 billion will be invested in regasification terminals by 2029. In the long term, the new terminals may expand the influence of the international LNG market, with contracts being negotiated between more agents, more competition and smaller ones deadlines.

Thus, we can conclude that LNG has the means to gain prominence in the country’s energy matrix. What is still missing are investments aimed at the sector, which would guarantee more competitive prices and the development of use in other markets, in addition to thermal power plants. If you still have doubts on this subject, leave your comment in the post!

LNG, LNG in Brazil
Previous What is Liquefied Natural Gas?
Next What is the future of LNG in the country?

Brazil and the emission of greenhouse gases

The role of thermal power plants in reducing energy tariffs!