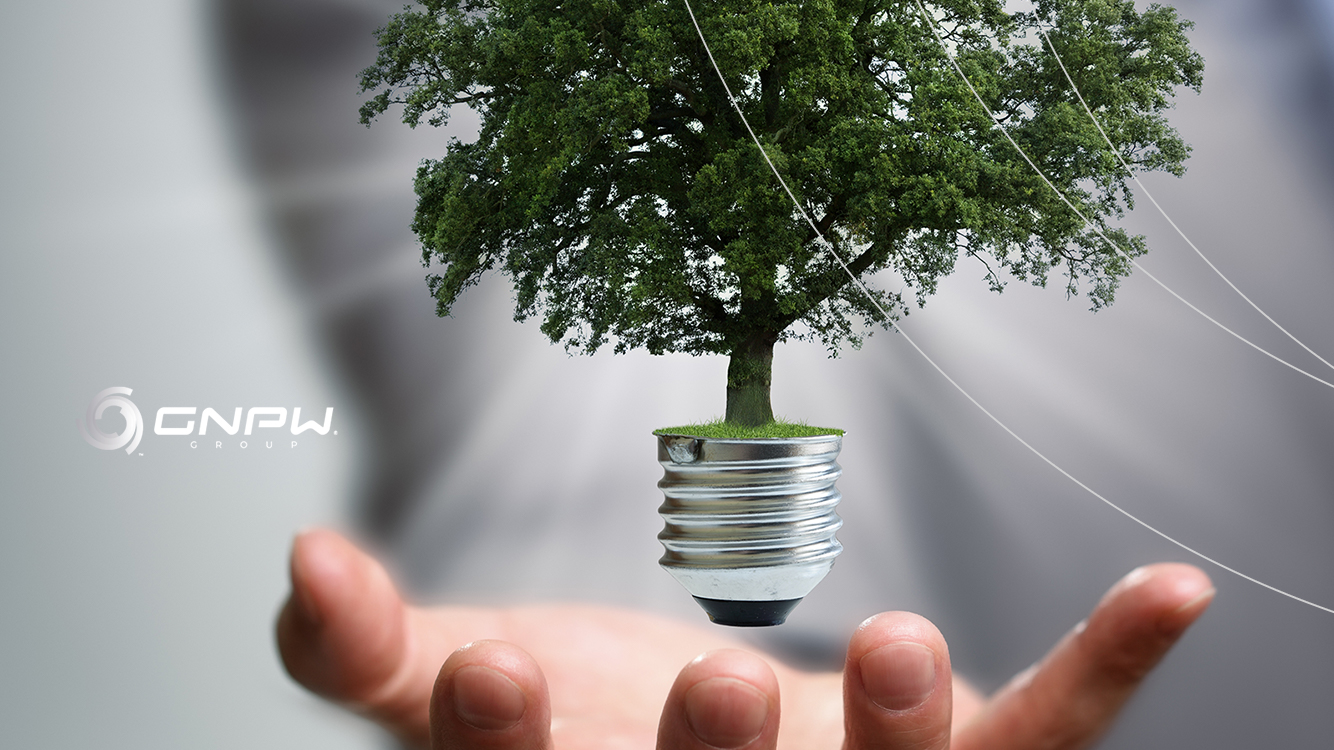 Do you know what green debentures are? In June 2020, the government signed Decree 10,387 that encourages environmentally sustainable infrastructure projects. Objective is to establish the resumption of the growth of enterprises in the sector.

The decree was signed at a strategic moment, as banks are still restricted in granting credit. Thus, having access to the financial market in another way is extremely relevant.

The study carried out by Clean Energy Latin America (Cela) showed that from April 2019 to January 2020, at least R $ 589 million in debentures were issued to finance both public and private offering projects. This shows that the incentive is relevant for boosting renewable energy models in Brazil.

To better understand the topic, read the content until the end.

To combat climate change, an agreement between countries was signed in 2015 during COP211 to intensify actions and investments for the development of a low carbon economy.

In the case of Brazil, the measures announced are concentrated in two major areas: energy and land use. Among the financial instruments available to fill this gap and mobilize investments in activities with positive environmental and climate characteristics are the so-called green bonds.

Green debentures or green bonds are fixed income securities used to raise funds in order to implement or refinance projects and purchase assets. The intention is to bring benefits to the environment or to mitigate the negative effects of climate change. Debentures finance long-term projects or assets and, therefore, end up attracting institutional investors, such as pension, pension funds and insurance companies.

How will this incentive boost renewable models in Brazil?

In the Decree, projects that provide relevant environmental benefits in urban mobility, public transport and sanitation were considered. In the energy sector, those using solar, wind, solid waste and small hydroelectric power plants technologies were considered.

According to the Ministry of Mines and Energy, green debentures are expected to boost investments by more than R $ 170 billion by 2029 in renewable energy sources, adding 36,000 megawatts of capacity to the energy system.

In addition, in relation to the urban solid waste sector for energy generation, the MME also stressed that it will be possible to reduce soil and water contamination caused by more than 2,500 dumps still active and attract up to R $ 5 billion in 10 years. with green debentures.

For investors in the energy sector, the Decree will facilitate financing, as for Distributed Generation, which previously did not have access to the encouraged debentures. With this change, the State tries to stimulate private investments, both national and international, in infrastructure projects in the country.

Therefore, the green debentures market has great potential to stimulate and direct resources to infrastructure works in the country. After all, the government is no longer able to bear the costs of implementation alone. In addition, investments in sanitation, mobility and energy tend to contribute to an increase in the population’s quality of life, generating more jobs and increasing the preservation of the environment. Did you like our content? Have any questions on the topic? So, leave your comment in the post!

Previous Biogas: how important is this source for logistics and transportation?
Next What is Liquefied Natural Gas?