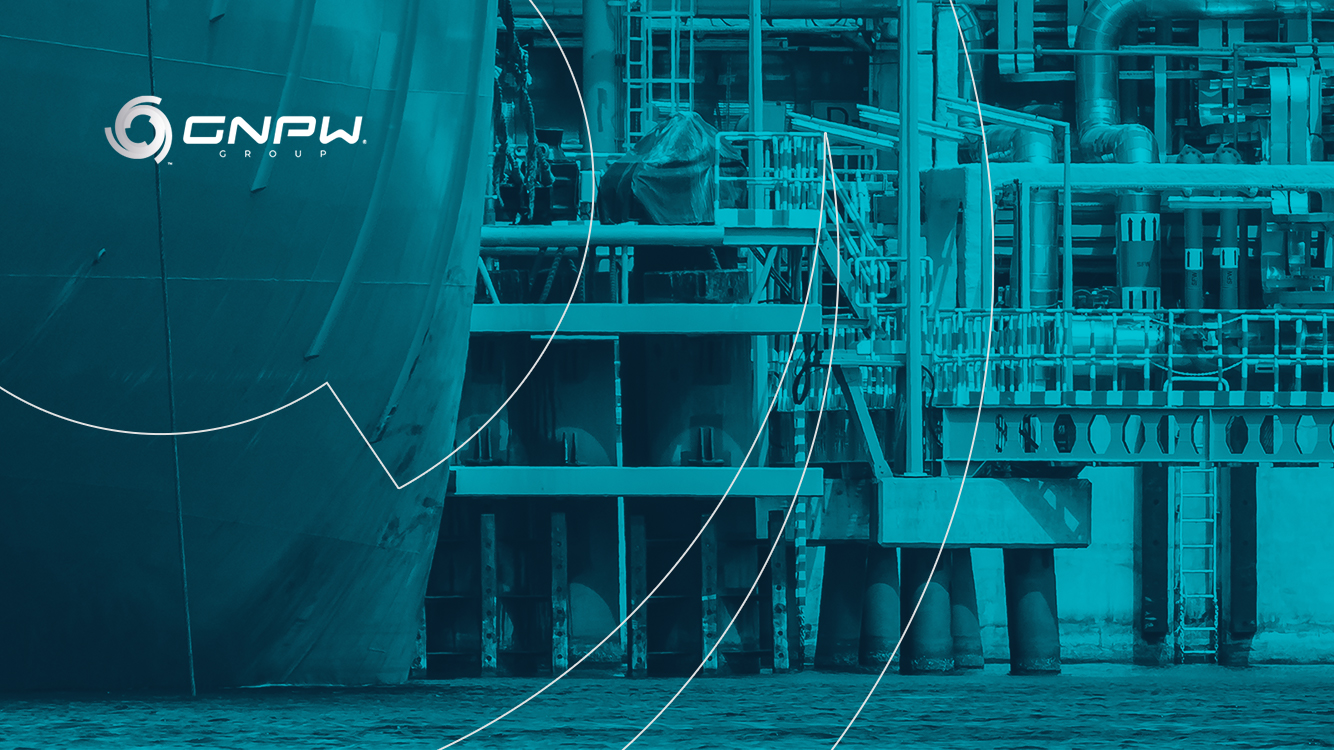 The LNG market has evolved with technological innovations, opening up new investment opportunities. Understand how the resource is exploited in the country.

What is the future of LNG in Brazil? Natural gas will be the main transition fuel for the low carbon economy, as it is the fossil fuel that emits the least amount of pollutants. It is found in underground reservoirs that may or may not be associated with oil.

Natural gas is a mixture of gaseous hydrocarbons which, when cooled to -163ºC, becomes liquefied natural gas (LNG). This process occurs because it facilitates the transport of gas, providing more security to the operation and expanding the flow of the resource.

Although the country has many oil and gas fields to be explored, the lack of investments and simpler legislation makes the process difficult and ends up delaying the development of the area in the country. Better understand the perspectives for LNG in the coming years.

What is the new gas law?

The use of gas in Brazil is not very significant, about 10% of the primary energy supply. The difficulties in developing the market are diverse: production predominantly at sea, little flow and distribution infrastructure, little consumer adherence in industry and the automotive sector and bureaucratic laws.

One of the major impediments to the development of gas exploration in Brazil is the laws in force. To try to change that, the new gas law brings proposals that break Petrobras’ monopoly on transportation, reduce bureaucracy in the construction of gas pipelines and allow free competition.

Even if the proposed changes are positive, it is important that the text of the project is improved, in order to really boost the sector and attract investments for the construction of essential infrastructure. After all, it is not enough to make investments on the supply side of the gas, without investments in demand.

The proposal is intended to reduce the price of gas by up to 40% over the next two years. This action would increase investments, diversifying the number of companies operating in the segment. The long-term goal is for LNG to replace diesel, which is the fuel used in trucks in Brazil, and become the primary source used in industries.

How do pre-salt oil and gas impact the future of LNG?

The supply that comes from the pre-salt is natural gas associated with oil production. This means that it is a firm gas supply. Thus, this condition demands a consistent demand, such as use in industries, thermoelectric in the base, residential and vehicular. Otherwise, investors will prefer to re-inject the gas into the reservoirs than transform it into LNG and carry out the flow. The consequence is that the reinjected gas does not bring wealth, revenue and jobs to the country.

In May 2020, according to the bulletin of the Ministry of Mines and Energy, over 52 million cubic meters / day were reinjected, that is, 42% of everything produced went back to the wells, reinforcing that the problem is in the flow and demand and not in production.

The expectation is that in the next ten years the supply will double with the gas that will come from the pre-salt reserves. From the point of view of competitiveness, the increase in production will guarantee price competition in the commercialization between imported gas and pre-salt gas. That is why it is urgent that the gas law bring changes in the regulatory environment, enhancing the development of the Brazilian economy.

In addition to all the benefits listed, investment in gas brings more energy security to the country. Thus, it is easier to manage and use other resources without being vulnerable to climatic adversities that can impact wind and hydroelectric generation, for example.

Therefore, we can see that the future of LNG in the country is promising, but that there is an urgent need for changes in laws, to facilitate investment and expansion of projects. After all, the exploration and production of liquefied natural gas requires a stable financial guarantee to dilute investments. Did you like our content? Have any questions on the topic? So, leave your comment in the post.

Future of LNG, LNG, LNG in Brazil
Previous The role of LNG in the energy matrix of Brazil!
Next LNG and the global market: understand the prospects!