What are the consequences of the suspension of readjustments in the electricity sector? 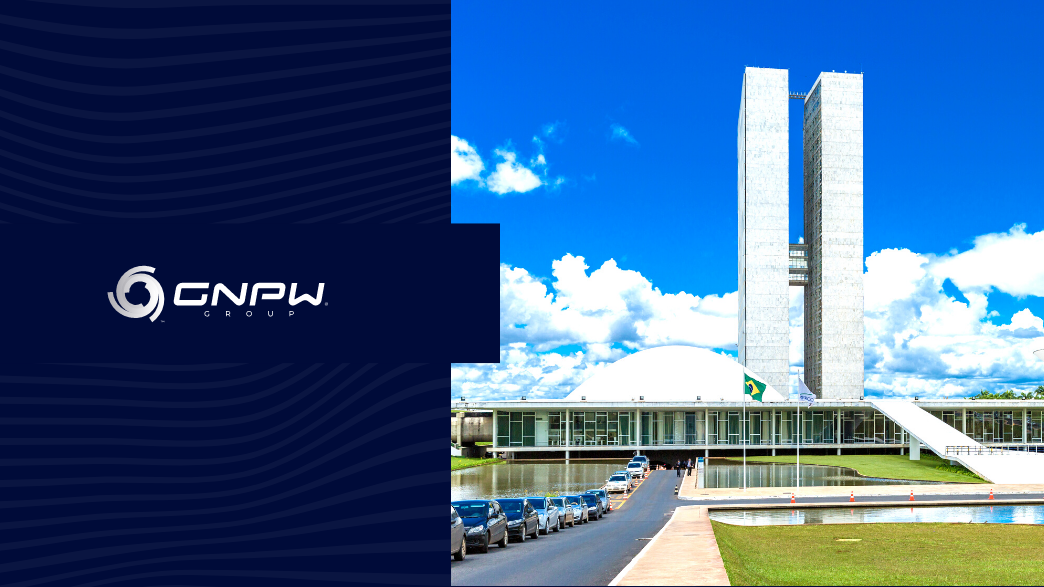 The possible suspension of readjustment in the electricity sector brings insecurities to the energy market and alienates investors.

The possible suspension of readjustments in the electricity sector has been causing uncertainty in the market. Due to the shortage of rains that occurred in 2020 and 2021, the National Electric Energy Agency (ANEEL) released new increases in energy rates.

Now, the Chamber of Deputies intends to vote on a proposal (PDL 94/2022), authored by deputy Domingos Neto, to suspend this year’s tariff readjustments of Enel Ceará, which was released by the agency in April. According to the president of the Chamber, Arthur Lira, if approved, the measure should be extended to all readjustments approved so far.

Although the readjustment represents the highest percentage among the 13 already authorized to distributors, for the electricity sector, an eventual tariff suspension will bring several negative effects, such as compromising the capacity of distribution concessionaires, harming the quality of the public service and prices in auctions power.

The consequences for the energy sector

For experts in the energy sector, the suspension does not only involve the electricity sector, but the entire regulatory model in Brazil. In legal terms, if the decree is approved, it must be declared unconstitutional, since the legal remedy of the decree was created to stop a normative act of the Executive Power, which exceeds the regulatory power. Something that doesn’t happen in this situation.

It is ANEEL’s prerogative to manage sector contracts and authorize readjustments, in accordance with Law 9,427/1996 that created the agency. In other words, the autarchy is acting within its competences. Thus, it is not up to Congress to contest this, after all, there are other control powers, such as the Federal Audit Court (TCU) or the Public Ministry, which could contest the increases.

Thus, if the suspension occurs, it will undermine the legal security of private contracts in Brazil and, consequently, the confidence of investors in the sector. After all, when there is an investment, it is agreed in the contract, based on current law. With the move, it is possible that the country is sending the message to investors that this is not a stable place to do business.

The Brazilian Association of Electric Energy Distributors, which represents the distributors, stated that it does not rule out going to court if the National Congress approves the project.

What are the economic consequences of suspending the readjustment?

If the legislative decree is approved, the impact of inflation could be postponed to 2023. Thus, the inflation that was forecast for that year should be dragged to next year. According to calculations by XP Investimentos, the adjustments in the electricity sector should have an impact of 0.64 percentage point on inflation this year within the baseline scenario. Currently, the Monetary Policy Committee (Copom) estimates inflation of 3.4% in 2023, while the market estimates 4.1%. If the readjustment is postponed, it may be necessary for the Central Bank to raise interest rates even further, impacting the entire market.

The possible postponement of electricity readjustments by distributors from this year to the next could make it even more difficult for the Central Bank to bring inflation to the target in 2023. To resolve the issue, some of the alternatives to reduce the cost of the bill for the user would review the elements that make up the bill, such as the Energy Development Account (CDE), a sector charge that exceeded R$ 32 billion, or the reduction of taxes and charges, which make up about 49% of the bill.

Therefore, the possible suspension of readjustments in the electricity sector at this time would generate uncertainties for the sector, harming existing contracts and future operations. To learn more about the sector’s opportunities with the water crisis, read the blog post.