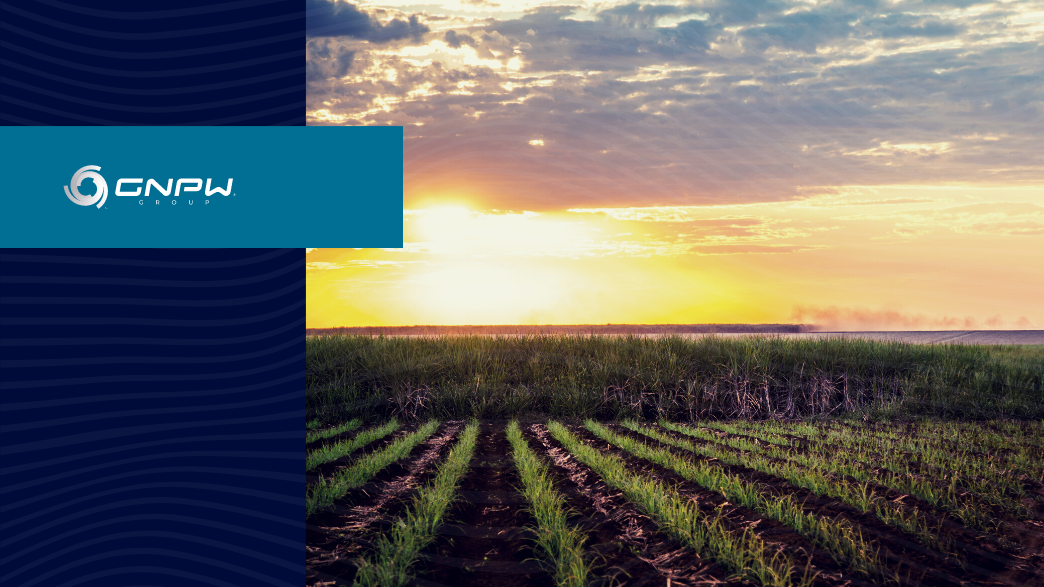 Bioenergy can be considered the energy of the future, as it has the potential to change the world through the energy transition.

The use of bioenergy has been drawing attention around the world, after all, it has great potential for sustainability, becoming an alternative to help in the energy transition. By investing in bioenergy, it is possible to replace conventional sources from fossil fuels, such as oil, coal and natural gas.

In Brazil, bioenergy is produced from primary sources, such as sugarcane bagasse, residual corn, cereals, fruits and other vegetables. Not to mention sawdust, shavings, firewood, wood, vegetable oils (castor and sunflower) and organic waste produced in livestock.

In the countryside, for example, there is a huge amount of sugarcane straw left in the fields after harvesting and bagasse after crushing that can be used to generate energy. In other words, with the expansion of the area planted with sugarcane, energy production can increase significantly, without necessarily generating environmental waste.

Bioenergy is energy generated from biomass and has a low production cost, in addition to being a type of clean energy generation. Biomass is organic matter that can be of plant or animal origin, such as sugarcane bagasse or swine manure. Because of its source, it is considered a renewable resource that can be converted into bioenergy or sustainable energy.

Today, most of the energy sources used in the world’s energy matrices cause negative impacts on the environment, as they are extracted from fossil fuels or generate pollution in some part of the process. According to the Energy Research Company, only 14% of the world’s energy matrix comes from renewable sources. That is why bioenergy is so important because it brings socio-environmental and economic benefits.

The future of bioenergy in Brazil

In the country, cogeneration has 634 plants with 19.57 GW of installed capacity, which corresponds to 10.7% of the Brazilian electricity matrix (182.1 GW). Currently, the main producer of bioenergy in the country is São Paulo and estimates indicate that biomass energy will have a promising future, covering 30% of all energy in the world by 2050.

In the country, ethanol produced from agro-industrial waste, such as sugarcane bagasse, already accounts for more than half of national fuel consumption. In 2019, a record for ethanol production was recorded in the country, giving prominence to biomass as options for renewable sources to invest in.

In the coming years, the country should expand the production of biodiesel, produced from oils, such as palm oil and soy. In addition, the production of biogas and biomethane are also emerging as important replacements for natural gas, which can be obtained from landfills, wastewater and animal waste.

After the country’s participation in COP 26, the government announced programs to encourage bioenergy production. To encourage the production of biogas and biomethane, the government launched the “Methane Zero” program, which aims to reduce emissions of this gas. According to the Ministry of the Environment, with the reuse of waste from agricultural production, waste from poultry, swine and sugar and alcohol production, it is possible to reduce methane emissions by 36%.

Thus, it is possible to conclude that investing in bioenergy brings profitability to companies, helps to achieve decarbonization goals and correctly disposes of various wastes that have negative impacts on the environment. Did you like the content? Leave your comment on the post.

The growth of GD in the Biogas and Biomethane sector

Biogas: how important is this source for logistics and transportation?