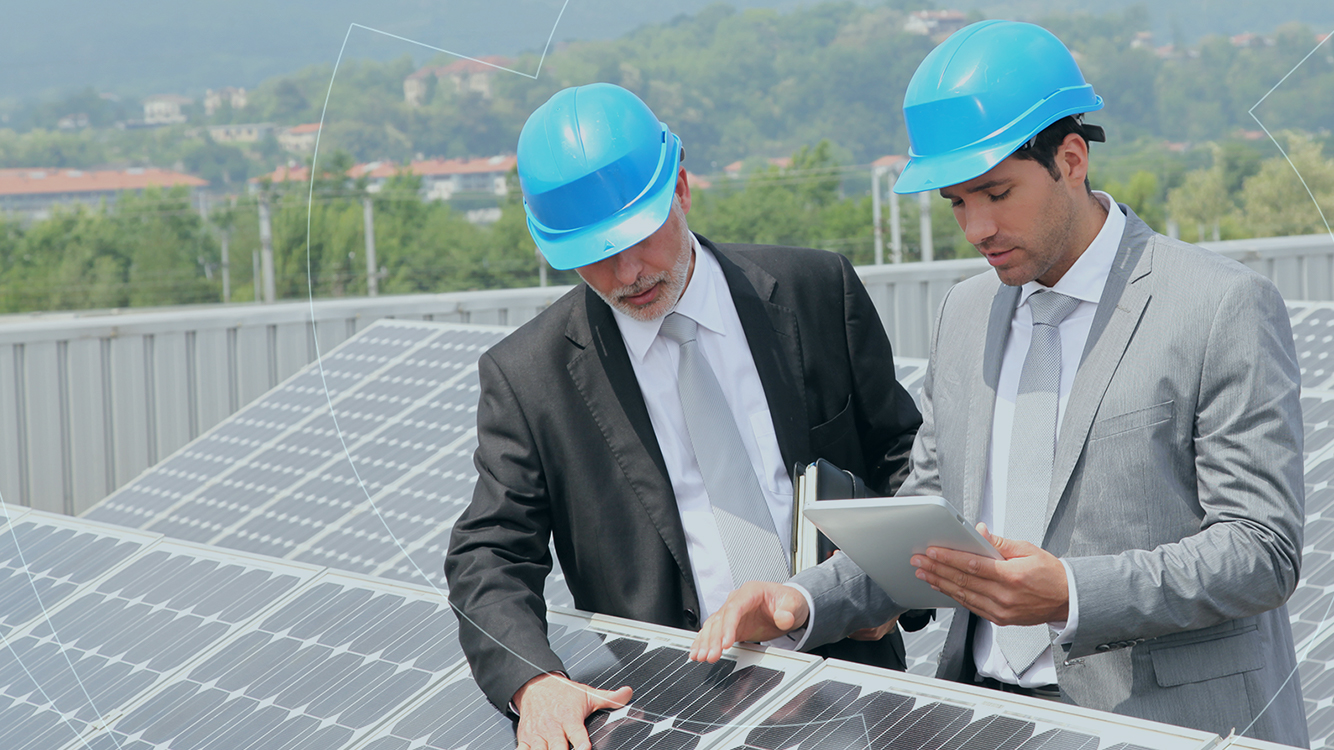 The solar panel has gained prominence among companies and industries, as it helps in reducing costs and reduces environmental impacts. Understand better!

Did you know that solar energy is generated with the help of a solar panel? This technology converts solar radiation directly into electrical energy, through the photovoltaic effect. Currently, the most widespread material for use is silicon.

This type of energy has become increasingly necessary, as it helps to reduce the production costs of companies and industries, reduces the impacts on the environment and increases the country’s energy production. If you are interested in this topic and want to better understand how a solar panel works, read the content until the end!

Why have companies invested in solar energy?

According to the Associação Brasileira de Energia Solar Fotovoltaica (ABSOLAR – Brazilian Association of Solar Photovoltaic Energy), between January and May 2020, 1 GW of solar photovoltaic generation was installed in Brazil, reaching the number of 5.5 GW of installed power. However, the sector still considers the number low, as the growth potential is much greater.

The market has already realized the potential of solar energy. Furthermore, with all climate change taking place, it is urgent that some action be taken. Thus, investing in clean energy is a promising trend and should only increase in the coming years. In addition to large industries and companies, now it is time for agribusiness and the public sector to turn their attention to solar energy.

For farmers in the field, this alternative is an interesting model to incorporate production processes, such as irrigation. Another sector that has invested in this technology is the public sector. In recent years, photovoltaic generation is being increasingly included in public policies in all areas. As proof, there are cities and states already developing biddings for this type of energy to be installed in schools, housing estates/complex and public buildings.

How does energy generation through a solar panel occur?

In the case of large companies and industries, the generation of solar energy happens in a similar way to the processes in homes, although, it needs to be done on a large scale due to the size of the photovoltaic systems. The apparent part of the system is made up of a series of solar panels, which need to be well positioned so that they receive a great deal of sunlight, taking full advantage of the sun during the day.

Inside the plates, there is the system that converts light into energy. Photovoltaic cells receive sunlight, which is transferred to the electrons that begin to move. It is through this movement that electrical generation occurs. That is, there are several factors and processes that need to occur for energy to be generated. Thus, it is important to have a well-planned implementation plan so that the photovoltaic system meets all the needs of the company.

What are the advantages of this system?

One of the main advantages when using a solar panel to generate energy in companies and industries is the savings. By opting for this technology, it is possible to obtain subsidies, tax, and banking incentives to implement the project. Thus, in addition to contributing to sustainability, the business becomes more powerful compared to its competitors.

Another benefit is that in much of the country there is a great amount of sunlight throughout the year. In this way, it is possible to convert light into energy for many months of the year, becoming less dependent on the electric companies. Therefore, we can conclude that the solar panel is part of an important and necessary technology for the generation of clean and sustainable energy. Furthermore, this option is a differential for companies that wish to grow and invest in development.

If you have a company or industry and are looking for a solution like this, contact us and learn more!

Energy, Solar Energy, Solar Panel
Previous What is a solar farm?
Next How does the new gas law help the economy grow?