What is a solar farm? 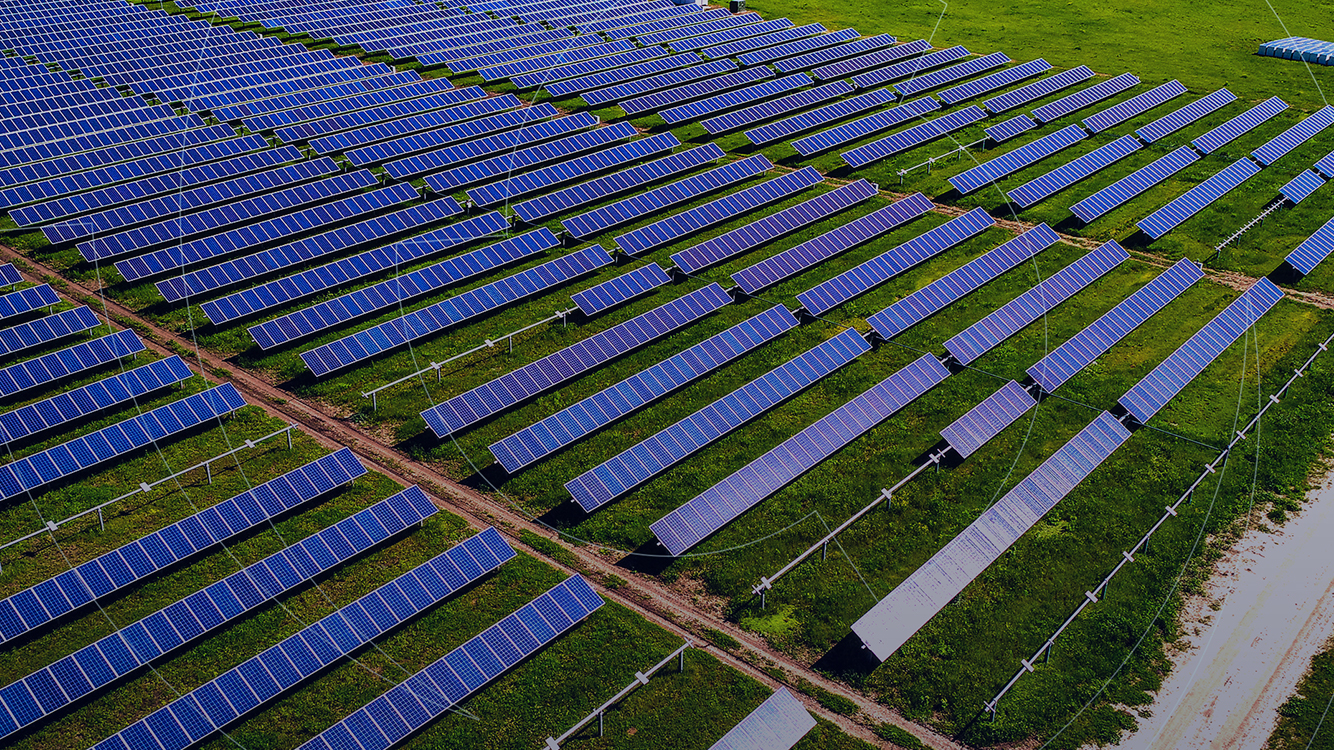 Solar farm is a project installed in the field or rural area, having a larger size and power than the options installed in homes.

In Brazil, there is a great abundance of sun throughout the year, which is why solar energy has not gained so much prominence. A solar farm is a large area equipped with photovoltaic panels. These plates are responsible for producing energy that can supply a house, a small company and even large industries, depending on the size of the farm.

Normative Resolution 687/2015 established criteria for the mini and microgeneration networks to function. Thus, renting rules for shared generation were standardized, enabling the Brazilian consumer to generate his own energy from renewable sources, including to supply the surplus to the distribution network. To better understand solar farm and how this option is a good investment, keep reading the post!

What are solar farms?

A solar farm is a large space with hundreds or thousands of photovoltaic panels. These solar plates capture solar energy and transform it into electrical energy. When the particles of light fall on the electrons in the plates, they produce energy through the movement of the particles. Each plate has between 60 and 72 photovoltaic cells and each farm has thousands of plates.

This model is important for expanding the use of solar energy, decentralizing and democratizing the use since it allows people who do not want or cannot invest in a particular photovoltaic system to consume this type of energy. Shared generation allows consumers to get together and create a solar farm. Thus, it is possible for each one to acquire a share of energy and use their credits to reduce the final value of the bill.

How can the solar farm be used by industries and companies?

Solar farms are excellent examples of sustainability. In Brazil, the number of solar plant projects is spread across the country, mainly in the Northeast. This option is a good alternative for companies and industries that want to reduce energy costs. In practice, it is necessary to have a electricity bill above R $ 3,000.00 to hire a lot from a solar farm.

The farms are installed in favorable places with great sunlight. The electricity generated will be transmitted to the public distribution network, which will generate energy and convert it into credits. These credits are valid for 60 months, according to ANEEL rules. At the end of each month, the distributor performs a calculation on consumption and available credits and discounts the total amount. That is, it is possible to reduce energy costs, without having to make large installation investments.

For the consumer, one of the main advantages of the solar farm is being able to adhere to a fixed plan without having to install a photovoltaic solar plant at your company’s location. Thus, there is no concern with implementation and maintenance. But, for those entrepreneurs who want to significantly reduce their electrical costs, the implementation of their own solar plant is interesting. In such cases, the discount on the final value of the energy bill can reach 95%.

Another benefit is that by investing in renewable energies, you will be helping to reduce the environmental impact. While other energies generate negative impacts on the environment, solar generation is a clean and sustainable source, making it a much safer and more viable investment.

Therefore, the solar farm is an alternative energy that democratizes the use of energy from the sun and contributes to the decentralization of production. In addition, it is a more accessible source than the others, in which solar panels generate energy that become energy credits.

If you would like more information about Solar Energy or any other energy source, please contact our team.

Clean Energy, Energy, Solar Energy, Solar Farm
Previous Sustainable energy and the preservation of the planet!
Next Solar panel: how does this technology work?

Electricity: How is this sector in Brazil?