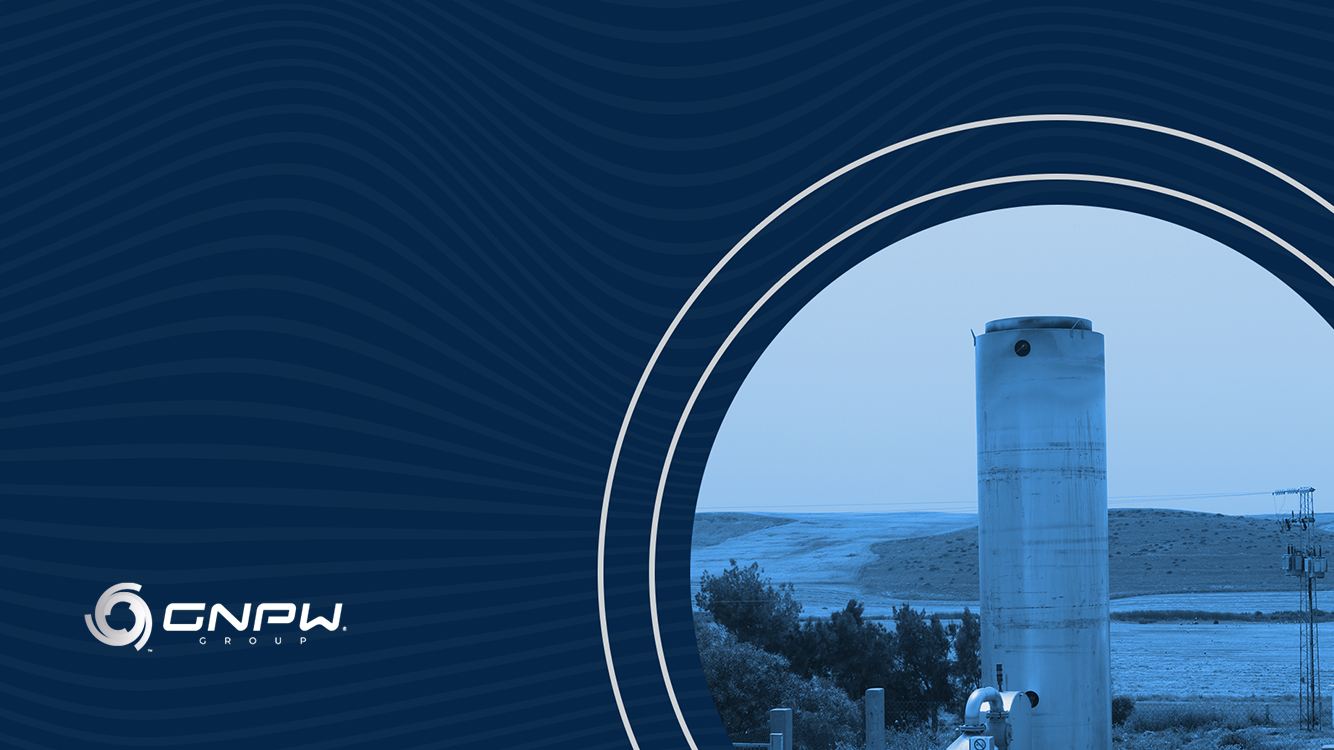 With a high energy demand, Brazil is looking for new ways to generate energy, and the extraction of biogas from landfills is one of those options.

Do you know how energy is generated by extracting biogas from landfills? Although protection of the environment is a prominent theme in the 1988 Constitution, today, much of the solid waste disposal in the country takes place in exposed areas, such as dumps and vacant lots.

According to a study by the Brazilian Association of Solid Waste and Effluent Treatment Companies (Abetre), about 60% of the municipalities use dumps. This is because the cost of these models is much lower when compared to other alternatives.

However, this incorrect disposal generates environmental problems, such as an increase in greenhouse gases and pollution of water reservoirs and even the water table due to contact with leachate, a dark polluting liquid with a strong odor, originated from biological, chemical and from the decomposition of organic waste.

Thus, investing in the extraction of biogas in landfills is an alternative to reduce damage to the environment, in addition to stimulating another form of energy generation. Understand better!

Thus, biogas is a type of flammable gas produced from decomposition, by means of microorganisms from organic matter. Typically, this gas is composed of methane, carbon dioxide and a mixture of hydrogen, nitrogen, ammonia, hydrogen sulphide, carbon monoxide, amines and oxygen.

In addition to landfills, biogas can also be found in animal and vegetable waste, sewage sludge and industrial effluents, such as vinasse, slaughterhouse remains and food factories. In other words, with technological investment it is possible to promote the generation of energy from all this disposal.

How does biogas from landfills help generate energy?

A landfill is a place where a technique is implemented for the correct disposal of solid urban waste, without causing damage or risks to public health. With correct engineering, the residues are compacted and overlapped above the original level of the land, forming layers and trenches, which prevent contamination. In this case, it is mandatory that a system for capturing and draining the gases generated, in this case, biogas, be implemented.

First, biogas goes through a purification process to remove impurities that can be harmful to the environment. Then, when generating energy, the chemical energy of the gas is converted into mechanical energy by means of a controlled combustion process.

This mechanical energy activates a generator that produces electrical energy. The most common applications for gas are heating and electricity generation or cogeneration. In addition, biogas can also be used as a vehicle fuel and for injection into the natural gas network and even supply isolated communities.

Although the cost of electricity from a landfill is high, its benefits to the environment are incalculable, including being able to generate carbon credits. Thus, with investment in technology, landfills can be adapted to generate energy from the biogas produced, contributing to the diversification of the Brazilian electrical matrix, promoting economic development and expanding environmental protection.