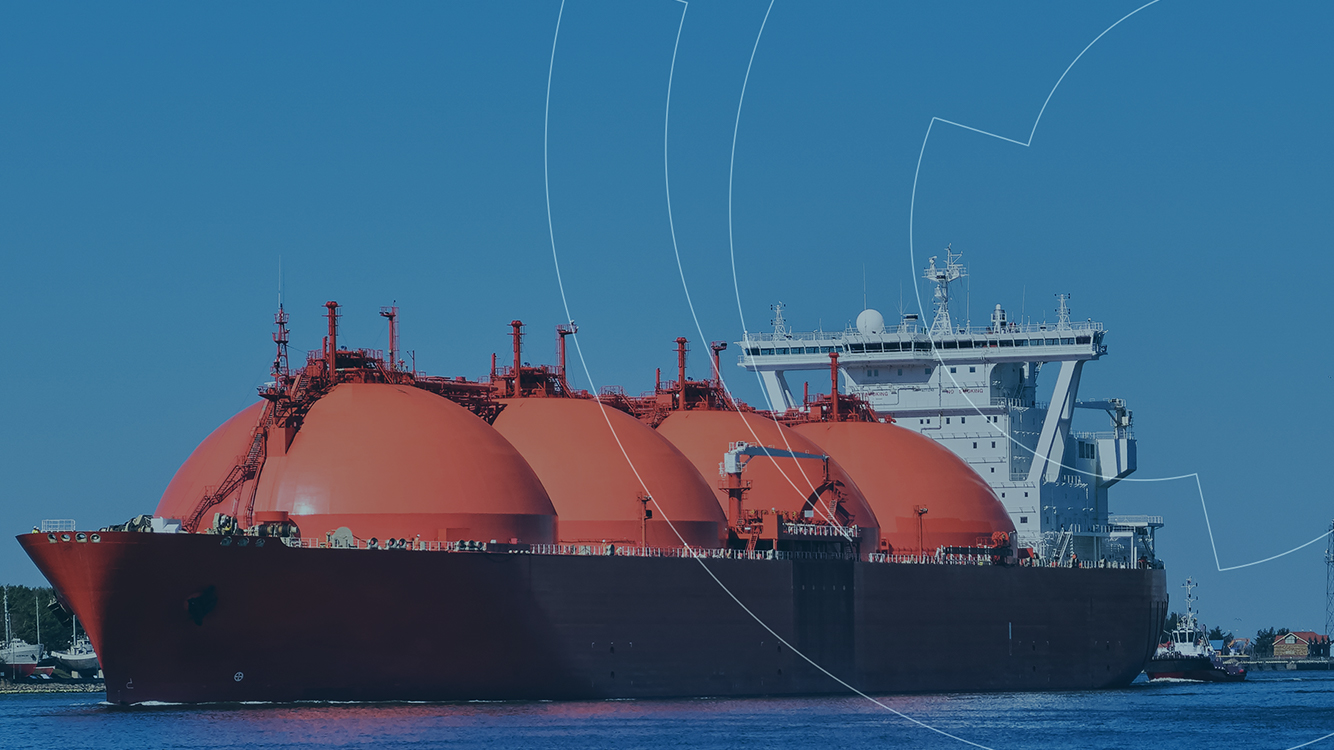 The new gas law appears as a viable and affordable alternative to guarantee the supply of industry and the country’s development. Know more!

Do you know what the new gas law changes are? The document that is still in approval in the Senate aims to reduce the price of gas, mainly for the industrial sector. The expectation is that the savings will reach 50%.

The amendments propose changes for consumers of liquefied petroleum gas (LPG) and vehicular natural gas (CNG). With the new law, it is possible that the price of gas cylinders may be up to a third cheaper in the period of four to six years.

To better understand what the legislation proposes and its possible impacts, continue reading this article.

What is the new gas law?

By 2040, energy consumption in Brazil is expected to increase 2.2%, according to the report by the British group BP. This number is almost double the world average, showing how it is necessary the country to get organized and prepare itself to maintain commercial, industrial, automotive, and residential supply.

With this scenario, natural gas appears as an alternative of viable and accessible energy matrix and its discussion is being made through the Bill 6407/13, which seeks to establish a new legal framework in this market. The text amends the current Law of the sector 11,909 / 2009 and breaks Petrobras’ monopoly on product transportation, making its cost cheaper.

In addition, the bill also proposes the possibility of building gas pipelines under the authorization regime and no longer a concession as was the case. Thus, the company that wishes to carry out this construction should only ask permission from the Agência Nacional de Petróleo, Gás Natural e Biocombustíveis (ANP – National Agency of Petroleum, Natural Gas and Biofuels). The text also allows free competition in the sector, opening the market for foreign investment.

The expectation is that the law will make the process more agile, attracting new investors to the country’s infrastructure sector, leaving the national industry more competitive in the international scenario. However, it is important to unite and articulate politicians, leaders, and representatives, so that, in fact, the actions are approved and do get off the ground in the coming years.

Why can it help the economy grow?

The gas market in the country is recent when compared to countries in Europe and the United States. For this reason, until now, only Petrobras, a Brazilian state-owned company, contributed in a major way to the development of the sector in Brazil. However, with the growth of supply and demand, it is necessary for the market to open, for other companies to collaborate with the expansion and modernization of the sector.

The new gas law has been approached with some urgency by the government, as it is a possibility for the resumption of the economy in times of pandemic of the new coronavirus. The new text also regulates the underground storage of natural gas, which can bring benefits, such as security of supply, reduced price volatility, flexible supply, and reduced risk for agents.

The Executive estimates that, with this opening of the market, the price of natural gas may fall and, therefore, the price of electricity as well. After all, most thermal plants use gas to generate electricity.

Therefore, the new gas law is an alternative for gas in Brazil to stop being one of the most expensive in the world. In addition, this change in the sector promises new investments, which will help the economic recovery of the coming years.

If you want to know more about natural gas and understand the reasons why it is a good energy matrix, read this content on our blog!

Energy, Gás, New Gas Law
Previous Solar panel: how does this technology work?
Next Electricity: How is this sector in Brazil?

Electricity consumption: how to reduce?