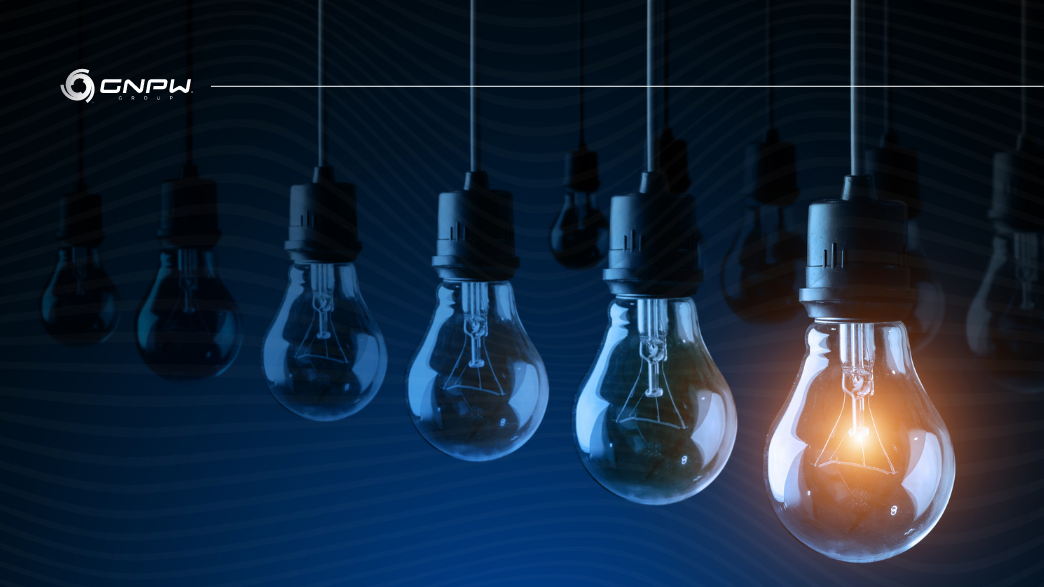 The consumption reduction program aims to reduce energy costs, especially during peak hours. See the points of the proposal.

With the lack of historical rain and the reservoirs getting lower, the Federal Government created a program to reduce consumption. Its objective is to make the population aware of energy expenditure, offering bonuses on the electricity bill for those who save.

The Ministry of Mines and Energy created the Incentive Program for the Voluntary Reduction of Electric Energy Consumption and compiled the main guidelines on conscious consumption in a booklet.

In the case of residential consumers, the highest consumption occurs between 6 pm and 9 pm, when people return home after work. Thus, reducing consumption in the afternoon and early evening contributes to reducing the system’s maximum demand.

What is the consumption reduction program?

Published in September 2021 and expected to expire in December 2021, the proposal aims to help consumers reduce their expenses, especially during peak hours. In addition to the water crisis that emptied the hydroelectric reservoirs, the beginning of summer in December with major heat waves and the economic recovery, which leads companies to produce, worries the government more about the supply capacity.

The National Electric System Operator (ONS) already foresees difficulties in meeting the demand in October and November. So far, the government has already activated thermoelectric plants and contracted energy from neighboring countries, impacting the cost of energy for users. But, at this time of drought, with reservoirs at 28% of their capacity, the reduction in use is important.

Thus, the consumption reduction program covers regular consumers, which can be residential, commercial or industrial consumers. The bonus will be given to those who have savings between 10% to 20% in average consumption from September to December 2021, compared to the same period last year. So, each kilowatt-hour will be 50 cents discounted with the limit of up to 20% reduction.

In other words, a consumer who consumes 100 kWh per month has a total consumption of 400 kWh in that period. With a minimum reduction of 10%, its target is now a reduction of 40 kWh in four months. If this amount is reached, in January 2022, the discount will be given directly to the account after the calculation is completed.

How can companies join the program?

It is very important that not only residential consumers support the program, as well as large companies and industries. After all, they are responsible for part of the country’s energy consumption. According to the Ministry of Mines and Energy, offering a bonus to industry to reduce its consumption during peak hours is less costly to meet energy demand in times of scarcity.

In the case of companies participating in the Free Energy Market, the Voluntary Demand Reduction Program (RVD) was created. Thus, the company must qualify with the National System Operator (ONS) and offer a consumption reduction of at least 5 MW for a period of 4 or 7 consecutive hours, within the schedule defined by the ONS. they also need to indicate the day of the week, location and price established in R$/MWh.

Therefore, the ONS will be responsible for defining the timetable for each month and the offers must be presented and accepted by the Electric Sector Monitoring Committee (CMSE). In the case of approved consumers, it is necessary to reach at least 80% of the proposed reduction to obtain the benefit. The Association of Large Industrial Consumers of Energy and Free Consumers (Abrace) says that more than a thousand large energy consumers are eligible to participate in the program.
Although it is voluntary and the government denies the risk of blackout, it is important that there is good adherence to the consumption reduction program. Otherwise, it is possible that during peak hours the system becomes overloaded, leaving the country vulnerable to occasional blackouts.

If you liked the content and want to know more about the Brazilian electricity system, read the content on structural issues.

Water crisis
Previous Installed capacity: distributed generation breaks record in the country
Next Infrastructure debentures and the impact on the electricity sector