How does the natural gas market in Brazil work? 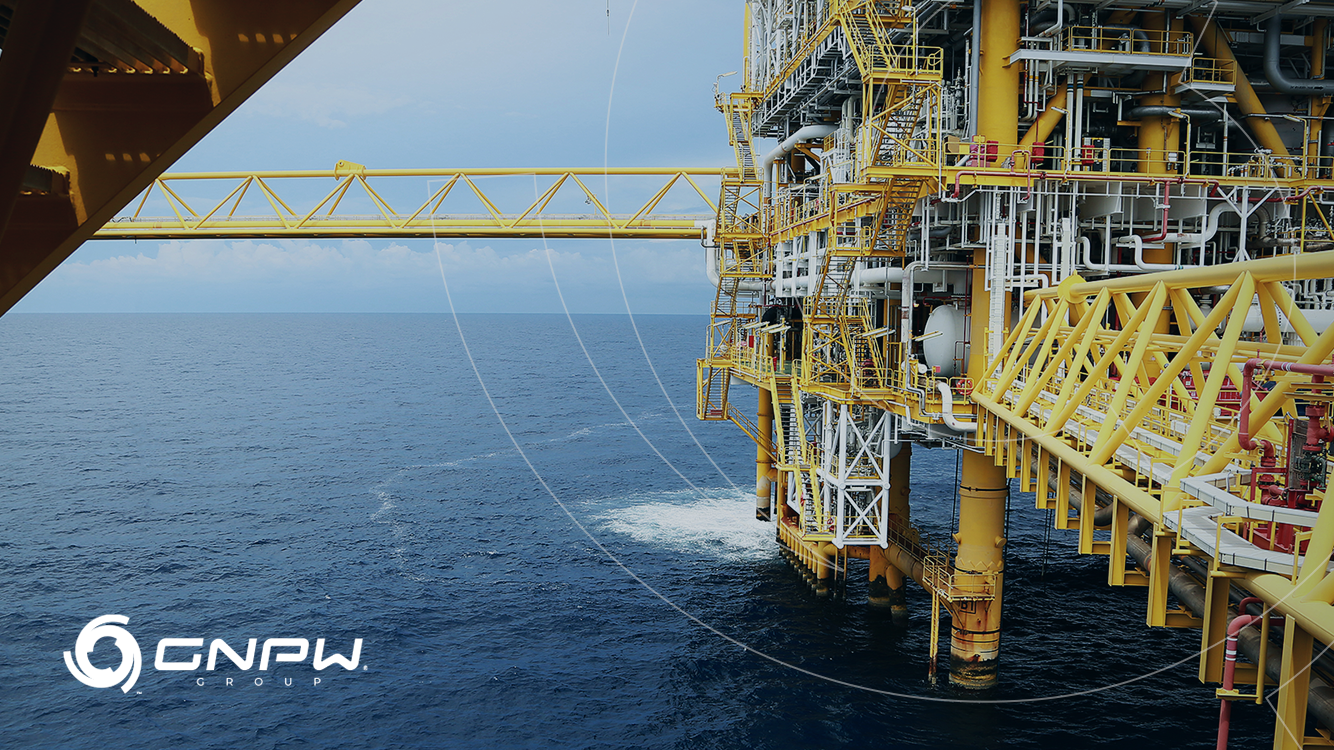 The natural gas market is not new, but the new gas law promises to leverage the sector and bring more investments to the country.

In force since 2009, the old gas law established norms for the exploration of economic activities of transport, import, export, processing, regasification and commercialization. However, the law prevented the development of the natural gas market, as a single company, Petrobras, held a monopoly in several segments of the gas chain.

Over the years, Petrobrás gave up some investments and the market began to pressure parliamentarians and entities for a new regulation that would increase the sector’s competitiveness and attract new investments. In April, the new gas law was signed by the President.

The natural gas market in Brazil

In Brazil, natural gas is used mainly for the thermoelectric and industrial segment. There is great potential for increasing the use of natural gas in the country, especially in the steel, paper, cellulose and mining sectors. However, with an expensive and uncompetitive gas, the segments of the production chain prefer to import finished products or outsource production in other countries.

For comparison, in 2019, the Ministry of Mines and Energy estimated that the cost of supplying natural gas in the country was US$ 10.4 per million BTU, while in Argentina the value was US$ 4.6 e in the United States $3.13.

Natural gas is a fossil fuel, taken from deep underground layers, such as in the pre-salt, and can be used in thermoelectric plants, homes and industries. In 2019, according to data sent by operators to the National Agency for Petroleum, Natural Gas and Biofuels (ANP), the Brazilian Proved reserves (1P) of natural gas in the pre-salt reached a volume of 364 billion m³, while the estimated volume for Possible reserves (3P) was 549 billion m³.

Currently, only four companies account for 95% of gross gas production, with Petrobras representing 73% of this production. Distribution is carried out by companies that receive the concession to perform the service. Of the 27 distributors in the country, 19 have Petrobras participation.

Since 2015, Petrobras has started the process of divestment in some natural gas assets, reducing its market share. At that time, the federal government created the “Gas para Crescer” initiative, which had the purpose of discussing the obstacles and challenges of the sectorial regulatory framework.

The new scenario for natural gas

In 2019, the federal government launched a Novo Mercado do Gas program, with the objective of promoting conditions to reduce energy prices. Petrobras itself signed a Conduct Cessation Commitment Term (TCC) to promote and increase the competitiveness of the gas market.

In April 2021, the market received a new regulatory framework, called the New Gas Law, which aims to build a free gas market, attracting new investors, increasing competition from the diversification of companies operating in the market to carry out the reduction in the price of gas.

The main changes in the law change the concession regime to the authorization regime, which is less bureaucratic. It also proposes new tariff rules and third-party access to gas pipelines, treatment units and Liquefied Natural Gas (LNG) terminals. The recent approval of the federal law still needs regulation by the states to regulate distribution.

According to the National Confederation of Industry (CNI), the expectations for the new gas market are: to attract investment of over R$ 150 billion by 2030 and generate more than 4 million jobs.

Therefore, expectations are high regarding the new natural gas market that is being built in Brazil, but it is still too early to assess the changes and results.

Energy, Natural Gas
Previous How does shared power generation work?
Next What is a reserve energy auction?