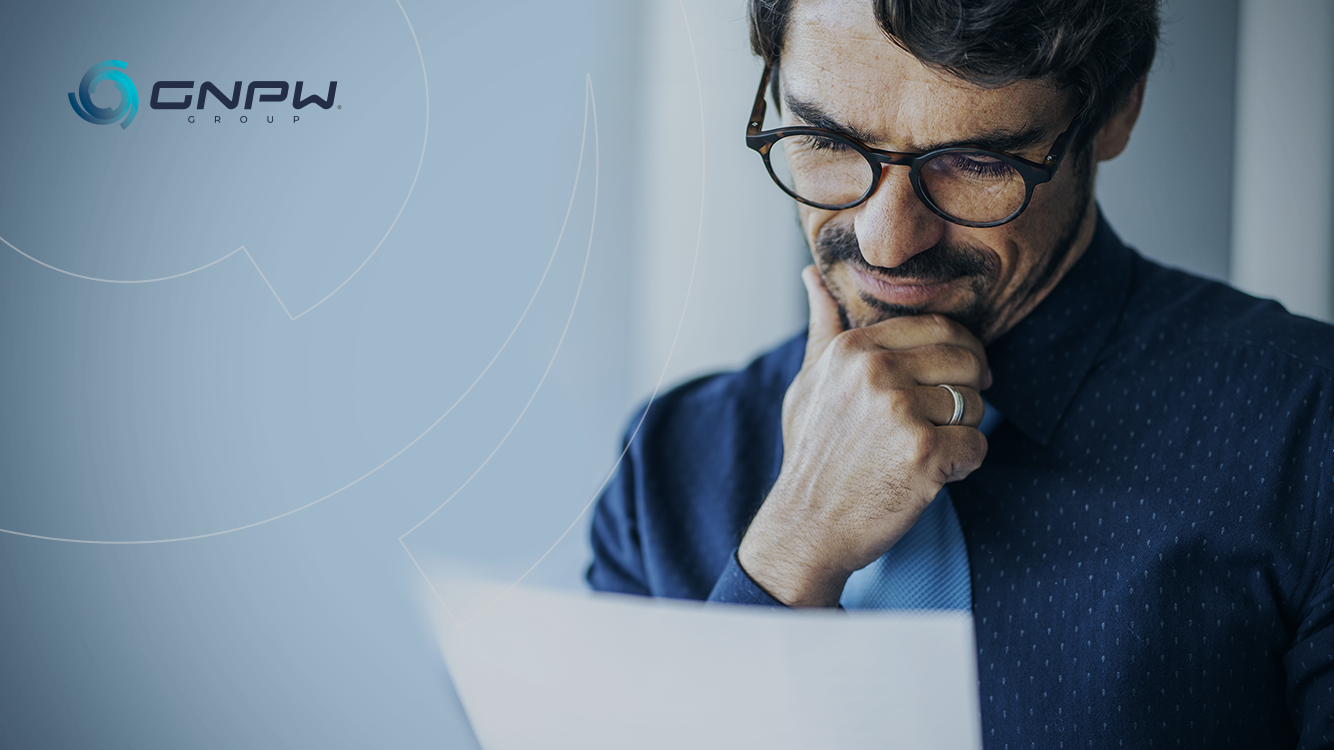 Do you know what a reserve energy auction is? In Brazil, auctions are the main form of contracting energy. Through them, concessionaires, licensees and authorized to distribute electricity ensure market service in the Regulated Contracting Environment (ACR). The auctions are carried out by the Electric Energy Trading Chamber (CCEE), by delegation from the National Electric Energy Agency (ANEEL).

Reserve energy comes from plants that were specially contracted for this purpose. Therefore, the auction for this purpose aims to contract energy in addition to the amount already contracted in the regulated environment. Get a better understanding of how these auctions take place.

The reserve energy contracting model was created in 2008, via decree, to increase the security of electricity supply in the National Interconnected System (SIN). Whether new or existing projects, these plants are specially contracted for this purpose.

Reserve energy is accounted for and settled in the short-term market operated by the CCEE and contracts are made through reserve energy auctions, in accordance with law 10,848 of 2004. This contract is formalized through the execution of Reserve Energy Contracts (CER) , between the selling agents in the auctions and the CCEE, which represents the consumption agents, including self-producers and free consumers.

On the other hand, users who use the SIN must pay the Reserve Energy Charge (EER) without distinction. In other words, it is a kind of reserve insurance to cover the costs arising from the contracting of reserve energy, such as administrative, financial and tax costs.

When will the next auction take place?

With the water crisis and the possibility of rationing and blackout in 2021, the president issued a decree in May that regulates the holding of auctions for the purchase of reserve capacity in the form of power. The objective is to make this energy available to contribute to meeting the demand for electricity from consumers in the National Interconnected System.

Thus, the Ministry of Mines and Energy (MME) has already established the ordinance with the guidelines for a capacity reserve auction for 2021. The event is expected to take place in December this year.

The auction will be carried out by ANEEL with the definition of the reserve amount to be purchased made by the MME. At the event, two products will be traded: one with flexible power, with the participation of plants with load modulation capacity and a consistent delivery commitment in terms of power availability in MW, without associated energy, from thermoelectric and hydroelectric sources.

The second power product with inflexibility will be for plants with load modulation capability and flexibility for variable operation. The source must be thermoelectric, whose annual inflexibility is between 10% to 30%, negotiated in two phases.

For the government, contracting this energy reserve via auction makes the system more secure and stable. Thus, the SIN will be protected from possible fluctuations in demand due to increased consumption or fluctuations in the supply of electricity.

Energy Auction, Reserve Energy Auction
Previous How does the natural gas market in Brazil work?
Next Solar: energy can generate R$ 140 billion in investment in the country!