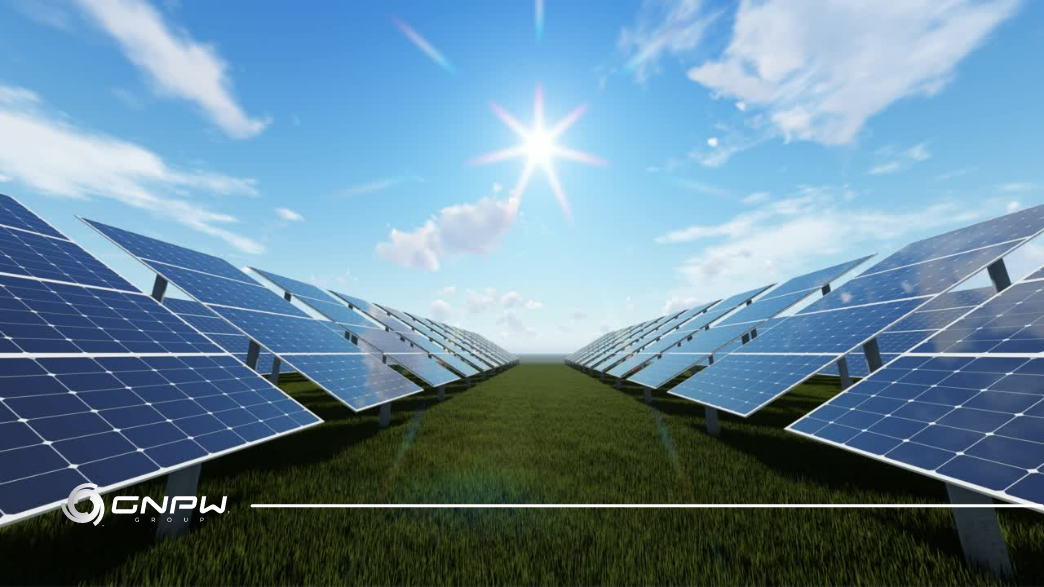 Currently, solar generation represents 2% of the Brazilian electrical matrix. The value could reach 2.6% by December 2021. See the growth.

In September, solar generation broke three different energy production records, according to the National Electric System Operator (ONS). The first was in the National Interconnected System (SIN), with an instantaneous generation peak of 3626 MW. This value represents 4.7% of Brazil’s demand.

On the same date, September 28, instantaneous solar generation in the Northeast reached 2624 MW, enough to supply almost 22% of this region. In the Southeast/Midwest, the region also registered an unprecedented brand for instantaneous photovoltaic generation with the production of 1056 MW, representing 2.4% of the subsystem’s demand.

Solar generation and the water crisis

Brazil is experiencing the biggest drought in the last 91 years, which has directly affected energy generation. After all, most of the energy production is produced by hydroelectric plants and the reservoirs are with an average of 20 to 30% of their capacity.

In August, amidst the water crisis and the worsening situation of the reservoirs, the country registered a record in the generation of thermal, solar and wind energy, according to a survey carried out by the G1 based on data from the National Electric System Operator. According to the figures, this month, thermoelectric generation was 19,009 average megawatts (MWmed). The wind power plants produced 11,111 MWmed and the solar ones, 870 MWmed.

Although the representativeness of solar energy still seems small compared to other sources, it is fundamental for the moment. ONS projection is that, in 2025, solar energy will represent 4% of the Brazilian energy matrix and wind energy will reach 13% of the total. Hydroelectric plants are expected to drop from 65% to 59%.

According to the Atlas Águas – Water Supply Security, launched by the National Water and Basic Sanitation Agency (ANA), Brazil needs to invest at least R$110 billion by 2035 for municipalities to achieve water security. It is noteworthy that this security is related to the entire chain, from the supply of the population to energy production.

Unlike other regions of the country, the Northeast region has been breaking records in solar generation. Since July 2021, the winter season, production in the region has already reached high numbers. On July 19th, instantaneous generation reached 2211 MW and the record peak number has been growing substantially over the months.

The Northeast region is home to most of the solar photovoltaic and wind power plants in Brazil and also generates energy that is exported to other regions, having more than 2.4 GW of photovoltaic power plants in operation. In other words, around 70% of the installed capacity of centralized generation in Brazil.

In general, in addition to large power plants, small solar generation systems, those installed on the roofs of homes and businesses, have tripled their generation in the last 12 months. In August, these systems reached 3 GW of installed power, enough to supply 1.2 million homes.

According to the Union of Industries of Energy and Services of the State Electric Sector in Ceará (Sindienergia/CE), there was a 60% growth in the number of solar panel units installed in the state, comparing the period between January and August 2021 and the same months as last year.

Thus, the sector expects even greater growth in 2022 due to the water crisis, which should continue to burden energy expenditures until mid-2022. In addition, the approval of the legal framework for distributed generation, which brings legal certainty to the sector, should also be a driving factor. To better understand the growth of this source, read the content on the growth of solar energy in Brazil and worldwide.