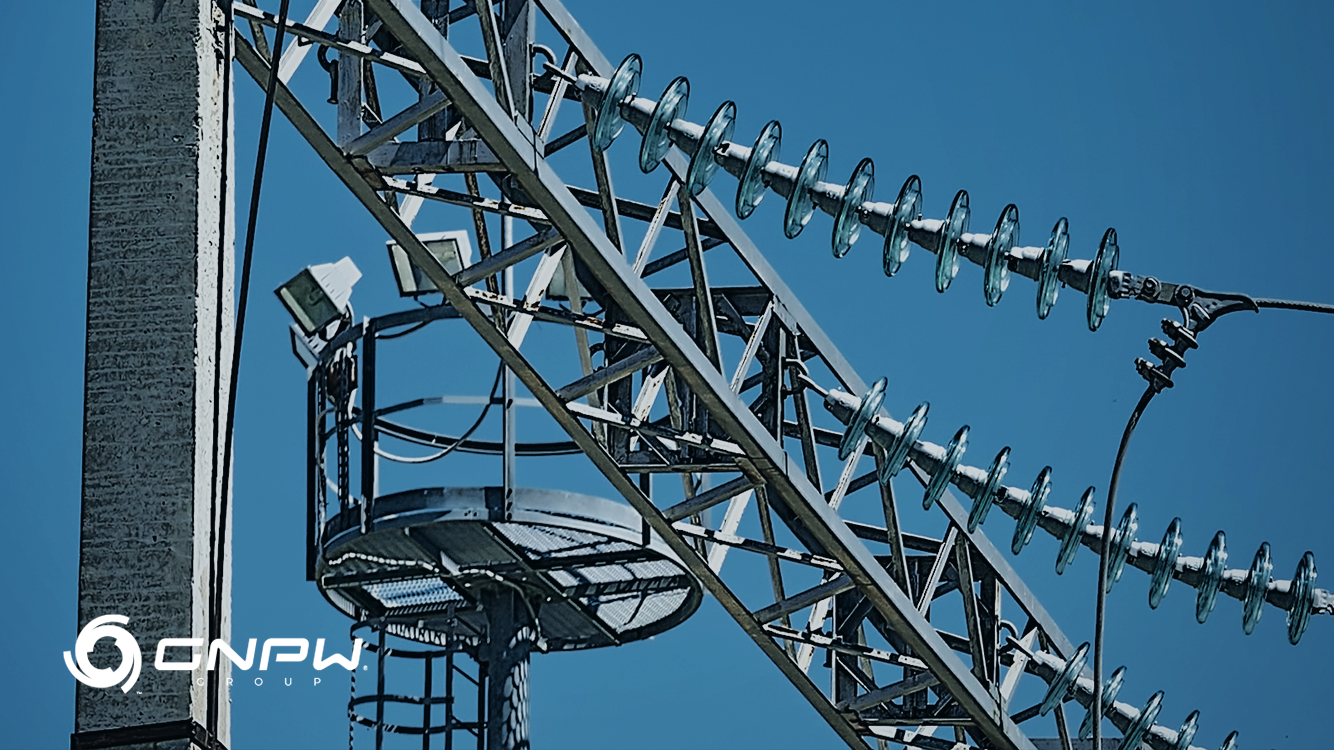 Do you know the shared generation? In this model, it is possible to divide energy between two or more consumers in the same distribution network. Understand!

Do you know what shared generation is? Normative Resolution No. 482, created by the National Electric Energy Agency (ANEEL), published in 2012, created rules for the segment of distributed generation in Brazil. Then, in 2015, through Normative Resolution 687, the standard received some changes that facilitated consumer adherence. It increased the term for using energy credits and resetting the power of the systems.

Thus, shared energy generation made it possible for individuals and companies to share mini- or micro-generation energy between two or more consumers, even without having space to install the system. However, it is necessary that all participants are within the same concession area as the distributor.

Resolution 687 included three new modalities for distributed generation with the aim of boosting the market and creating new business possibilities. In this way, consumers were able to choose to produce their own energy using renewable sources, such as solar energy.

The three modalities introduced were: shared generation, enterprise with multiple consumer units and remote self-consumption. In this way, the standard made it possible for consumers without space to install a micro or mini generator, such as small businesses and apartment dwellers, to install them in other locations and use energy credits.

Shared generation is characterized by the union of consumers within the same concession area of ​​the distributor. This union can take place through a consortium or cooperative, whether an individual or a legal entity. In this case, the consumer unit with micro or mini distributed generation is in a different location from the consumer units in which the surplus will be compensated.

This is the case of residents of a residential, commercial building or group of shopkeepers who do not have space for installation in the place of consumption, but unite to install it on a land or site in the countryside. Thus, the energy generated will be compensated at the participating consumer units.

In this model of shared energy generation, the installation of a photovoltaic system in condominiums, horizontal or vertical, is allowed. ANEEL names these condominiums as multi-consumer unit developments. In practice, the unit owners meet and share the system’s investment costs, and the rules and percentages are established between them.

Thus, energy compensation is done independently, in which each apartment is a consumer unit and uses energy in a unique way. For the common areas of the condominium, there is also the constitution of a consumer unit and this amount is added with the other expenses of the building, such as cleaning, maintenance, and, therefore, the energy is shared by all.

In the remote self-consumption modality, generation takes place in two ways: by consumer units owned by the same legal entity, including headquarters and branches of this CNPJ or by an individual who has a micro or mini-generation unit distributed in a different location from the units consumers.

In practice, a company that has a store or land with a larger area can install a generating unit in that location and relocate the surplus to a branch in another point, which would not have available physical space. In the case of individuals, it is possible to install the system on a site or land that is in the owner’s name and use the surplus in other properties owned by the same person, such as a residence or apartment. It is noteworthy that in all cases all units must be within the same energy concessionaire.

Therefore, shared energy generation is another alternative for consumers to choose the model that best suits their needs. To continue receiving news from the energy sector, follow us on social media!

Previous Why is biomass still underestimated in Brazil?
Next How does the natural gas market in Brazil work?