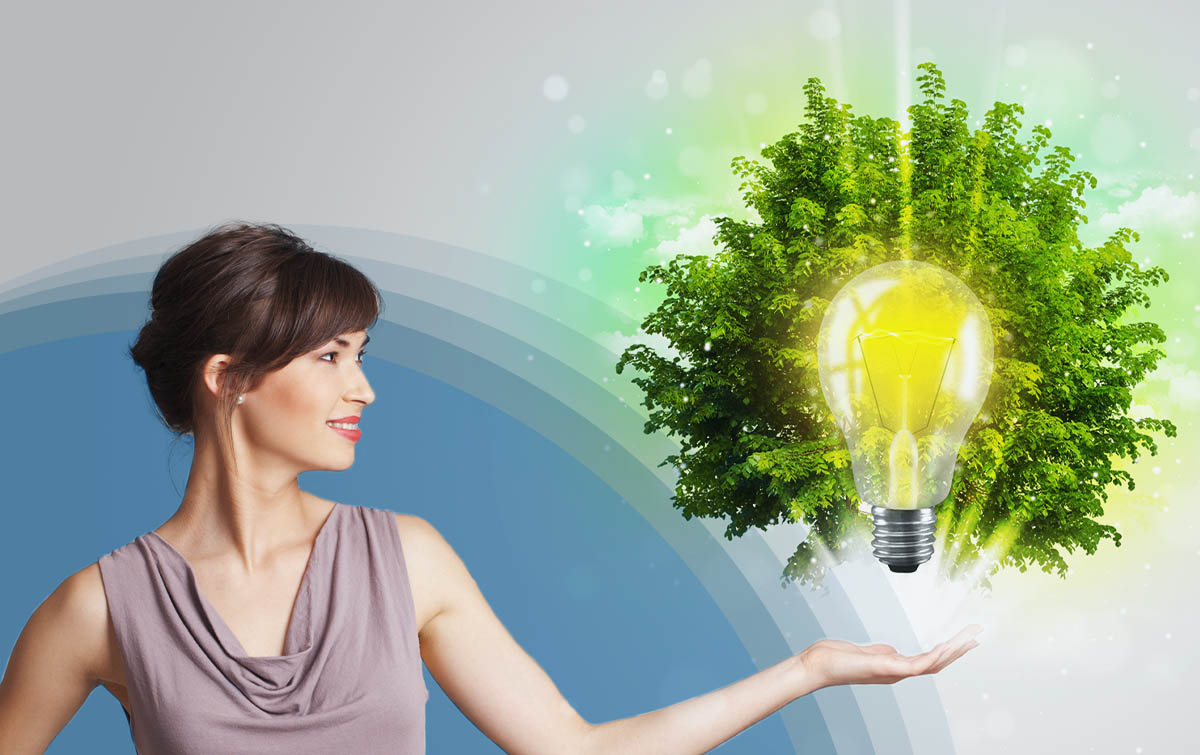 Have you heard of the low carbon economy? Understand this theme that aims to stimulate green energy while generating jobs and development.

The low carbon economy aims to reduce impacts on the environment and at the same time promote the development of countries. One of the pillars of this change is the search for the reduction of greenhouse gas (GHG) emissions, with the expansion of the use of clean energy and cost attribution to the impacts generated by the emission of polluting gases with carbon credit.

More broadly, the low carbon economy promotes the rational use of natural resources, in the renewal of energy matrixes and in the circularity of production. Therefore, process innovation and technological development are important allies to reduce harmful impacts on the planet. Understand better!

With the advancement of global warming, world organizations and government representatives began to organize themselves in order to find viable alternatives for the reduction of these harmful gases. Until 2012, almost 70% of the energy produced worldwide was from fossil fuels and only 21% from renewable sources. The good news is that pursuing low-carbon growth is the best way to achieve lasting economic and social benefits.

The trend is that the demand for energy will continue to grow in the coming years. For this reason, the search for low-carbon options is a way to maintain production while reducing negative impacts. There is already a global initiative called We Mean Business in which more than 1400 companies have committed themselves to reducing their GHG emissions through tangible actions.

In addition, the Paris International Treaty was also an important step towards the transition from a low carbon economy. Although this change is taking place gradually, in the United States it is already possible to see the results. The renewable sector already creates jobs 12x faster than other sectors of the economy. In addition, with accelerated growth, the costs of generating both solar and wind energy have been decreasing.

How is Brazil adhering to the energy transition?

Brazil is on the list of countries that generate employment in the area of ​​renewable energy alongside the United States, China, India, Japan and Germany. As it has favorable climatic conditions, Brazil has the opportunity to assume a prominent position in the world market in the transition to a low carbon economy. In addition to the abundance of water, which enables the generation of energy through hydroelectric plants, the country has a strategic position that facilitates the generation of solar energy almost throughout the year and in all states. In addition, the Brazilian coast and the Northeast region are privileged in the quality of the winds, facilitating the generation of wind energy.

For this transition to be satisfactory, it is necessary to expand investment in the Brazilian economy to low carbon sectors. This must occur through the engagement of investors in line with the decarbonization goals proposed by the Paris Agreement. In the USA, for example, the Recovery and Reinvestment Act, in 2009, generated a series of social and economic benefits, including the generation of about 900 thousand clean energy jobs in the country from 2009 to 2015.

The financial market is already waking up to the risks of investing in activities that generate emissions. Therefore, they seek to invest in new businesses aligned with sustainability. Sustainable companies are already outperforming their competitors in performance. Organizations committed to renewable energy have better profit margins and can generate 18% higher ROI than companies that are not committed.

Therefore, the low carbon economy is the bet of the future for both companies and governments committed to the environment. If you liked our content and want to better understand the relationship between the market and sustainability, read our ESG content.