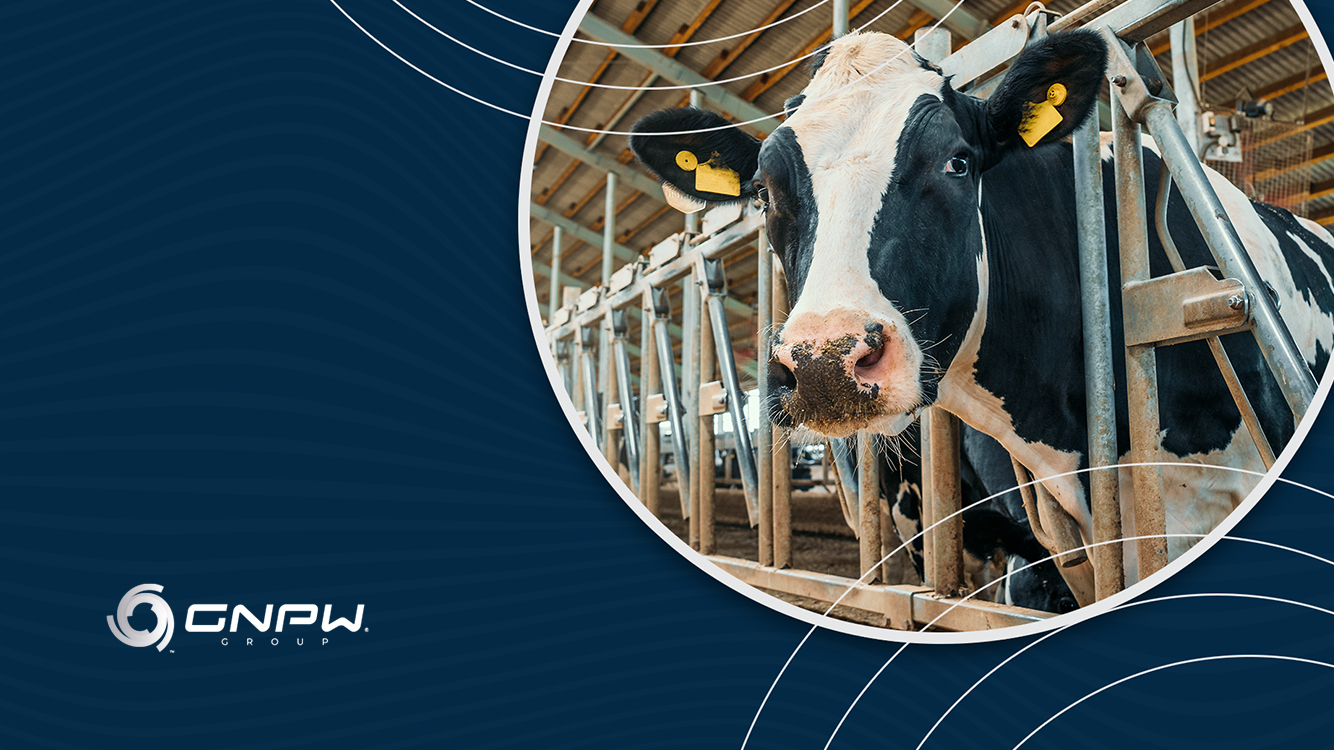 Biogas and biomethane can be extracted from solid waste, such as garbage and animal waste and sewage. Understand how this market has developed!

The potential for generating biogas and biomethane in Brazil is great, but it is still little explored. These gases can be produced from garbage, swine and cattle manure and sewage, but there is still little government investment in the area. The highlight goes to some private projects that have been standing out in some regions.

This is an example of a pig farm in Patos de Minas, which uses the residue of 18 thousand animals to generate 140 thousand KWh / month. The result is a saving of 75 thousand reais per month in energy, increasing energy independence and giving gains to sustainability.

According to the Brazilian Biogas Association (Abiogás), the country has a biogas production potential equivalent to 35% of electricity consumption or 70% of diesel consumption. But, currently, it uses only 2% of the installed potential.

The use of biogas and biomethane

Biogas and biomethane are produced from biomass. Biomass is composed of organic residues that can be food scraps, fruits and vegetables, industrial residues of animal and vegetable origin and animal manure. Thus, it is possible that, through anaerobic digestion processes and reactions, these residues are decomposed, generating gases, mainly carbon dioxide and methane, which can be used for energy and fuel cogeneration.

In pig farming, investments placed Brazil in fourth place in the world production and export ranking. In the case of cattle farming, the country houses the second largest herd in the world, with around 200 million head. However, this development produces highly polluting waste. Thus, investing in energy generation from this biomass is a good environmental solution.

In addition, this type of production favors the energy supply of sanitation companies and reduces costs in the agricultural and industrial sector. The cogeneration of energy through biogas with the use of micro turbines can generate from 25 to 100 kW.

What is the expectation of this market in the coming years?

In Brazil, there are already some projects for the production of biogas and biomethane, through the treatment of waste and effluents. One of the advantages for the investment of this model in the country is that its cost of producing biomethane is cheaper than natural gas. This is not the case in most countries.

Thus, even with this advantage, the potential installed in the country is very low and one of the reasons is the low investment in technology. The expectation of the Brazilian market is that in the long term investments will increase and technology will be expanded, making biogas a complementary role to natural gas and competing with diesel and LPG.

For the international market, the expectation is for growth until 2040. According to the International Energy Agency (IEA), world production in 2018 was 35 million tons equivalent (Mtoe). But the agency estimates the production potential of 570 Mtoe of biogas and 730 Mtoe of biomethane. This figure could supply 20% of the world’s gas demand.

Asian countries, such as Thailand, China and India, have been increasing investments in this type of energy production. In addition, Europe is dominating the market for biogas plants with the maximum production volume. In 2019, Europe had 20,000 biogas plants. According to the European Biogas Association, the region produced 167 TWh or 15.8 billion cubic meters (bcm) of biogas and 26 TWh or 2.5 bcm of biomethane in 2019. By 2050, an increase of 4,800 is expected % of production, taking production to 98 billion cubic meters.

Therefore, biogas and biomethane are bets for the future and very interesting options for long-term investment. If you liked this content and want to better understand about biogas and the generation of carbon credit, read our content on the blog.

Animal waste, Biogás, Biomethane, Garbage
Previous How do landfills generate carbon credit?
Next The importance of solid urban waste in the generation of energy!