What is the future of the Brazilian energy sector? 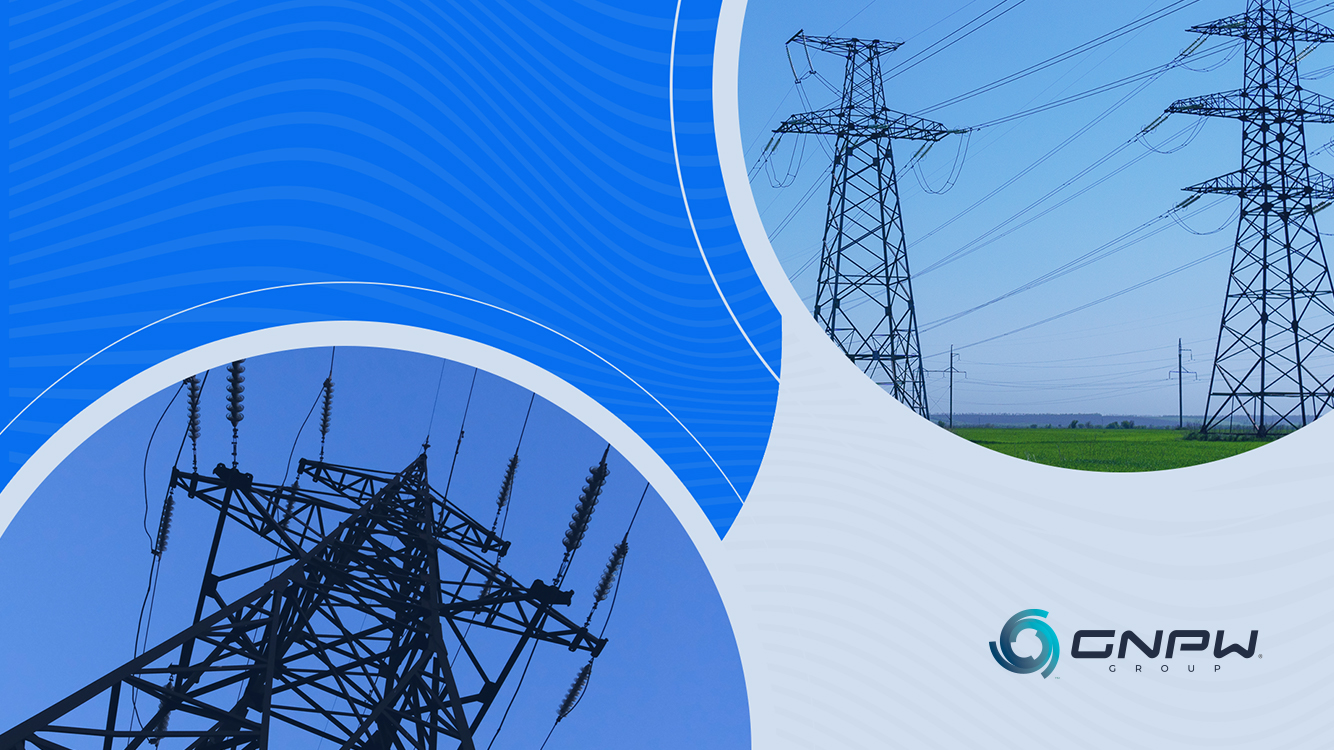 The Brazilian energy sector is formed mostly by the water source, but the investments point to a change in the scenario.

The Brazilian energy sector has the characteristic of being predominantly renewable, with the water matrix being the main source. It corresponds to 60% of the installed capacity in the country, but, in recent years, investments in wind, solar and biomass generation have been expanding the sector’s possibilities.

The National Electric Energy Agency (ANEEL) is the regulatory body for the electricity sector. The autarchy linked to the Ministry of Mines and Energy (MME) aims to provide favorable conditions for the electricity market, contributing to a balance between the agents involved and society.

For this reason, the agency has the power to decide to create norms and guidelines for the electric sector in the country, grant the right to exploit generation, transmission, distribution and commercialization services, in addition to inspecting the supply and mediating conflicts.

To better understand the Brazilian energy sector and check the prospects for the future, read the content until the end.

How is the country’s electricity sector formed?

The Brazilian electric sector was created to guarantee the security of the electric power supply, universal service and low tariffs. Energy is generated by several sources, called the energy matrix.

The Brazilian energy matrix represents the set of energy resources used in the country to supply its energy demand.

What is the future of the Brazilian energy sector?

In 2020, the Transmission Auction 1/2020 was a success with an investment forecast of R $ 7.34 billion and with the expectation of creating more than 15 thousand direct jobs in nine states: Amazonas, Bahia, Ceará, Espírito Santo, Goiás, Mato Grosso do Sul, Minas Gerais, Rio Grande do Sul and São Paulo.

In addition to it, the energy generation and transmission auctions scheduled to take place until 2022 provide for the generation of R $ 88 billion in investments. These data indicate how the future is for recovery for the sector. The importance of renewable sources is being expanded and new infrastructure investments are expected to come from the private sector.

The estimate of the 10-year Energy Expansion Plan 2029 is that the energy sector needs R $ 2.34 trillion in investments to achieve the objectives set out in the document. Of this amount, almost 2 trillion would be invested in oil, natural gas and biofuels segments and about R $ 450 billion in energy generation and distribution and transmission lines.

Therefore, we can conclude that the future of the energy sector is very promising in the country, bringing prospects for economic development, investments in renewables and increasing energy security. If you are interested in the subject and want to understand better about the investment possibilities. Contact us!