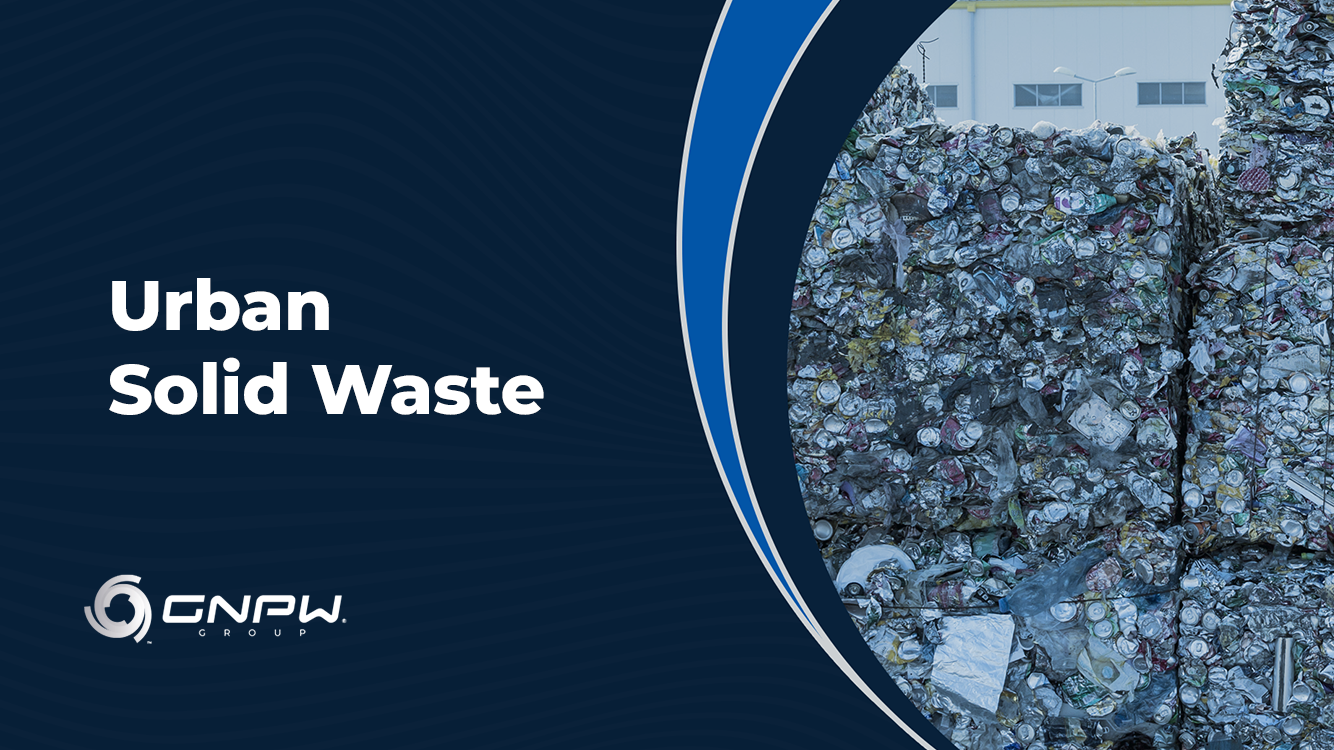 By incorrectly disposing of solid urban waste, we are literally throwing energy into the trash. Understand the benefits of correct disposal!

The correct disposal of solid urban waste is one of the greatest challenges facing humanity in the 21st century. In just a decade, the generation of waste in Brazil grew 11%. In other words, in 2010 the country generated 71 million tons annually and, in 2020, the value surpassed 79 million.

Of this amount, only 53% is destined for landfills, while the rest has not even been collected or disposed of in landfills and irregular landfills, according to the Brazilian Association of Public Cleaning and Special Waste Companies (Abrelpe).

When carrying out the incorrect disposal of this material, degradation and contamination of the environment occurs, generating serious risks to public health. In addition, this waste could be transformed into energy, creating jobs, improving the economy and helping nature.

According to the National Solid Waste Policy (PNRS), created in 2010, urban solid waste is all materials, substances, objects or disposed goods that are the result of human activity in society. Residues are different from waste, as the first can be used in its original form or transformed for a new purpose. The second, however, has no possibility of reuse and needs to be disposed of in the best possible way for the environment.

The national policy was created to bring transparency about the disposal and management of waste from public and private sectors. But, although the law has already completed 10 years, the topic is still quite neglected and postponed in Brazil. For example, the law stipulated that by 2014 all dumps should be finished, ensuring that solid waste is disposed of properly, but we know that the reality is quite different.

With landfill disposal, solid urban waste is disposed in overlapping layers so that degradation occurs over time. This degradation generates biogas, which in energy terms, can be used to heat and generate electricity through gas turbines or from burning in internal combustion. However, the potential in Brazil is still largely underutilized.

How to generate energy from the MSW?

It is nothing new for anyone that it is possible to dispose of waste in an environmentally appropriate manner and still generate clean and renewable electricity. Plants called waste-to-energy (WTE) can be implemented close to urban centers, as they do not emit an odor. This saves on transporting waste and facilitates energy distribution.

Although some landfills already use the decomposition biogas to generate electricity, only 50% of the fuel is captured and the rest escapes, causing negative effects on the atmosphere and groundwater.

If the entire volume of waste produced in Brazil were used to generate electricity, the country could generate 4 to 5GW’s of installed power over a decade, requiring an investment of R $ 50 billion. The implantation of plants and the correct disposal will create conditions for the management of MSW, as well as stimulate the economy and the energy sector.

In other words, in an ideal scenario, waste is collected in homes and businesses through selective collection, with the recyclable part destined for cooperatives. Organic waste, on the other hand, is destined for anaerobic biodigestion and what goes to landfills undergoes heat treatment, either by incineration, gasification or pyrolysis.

For the future, the trend is for growth in the generation of solid urban waste in the country. Following the estimates of the historical series, Brazil will achieve an annual generation of 100 million tons by 2030.

Therefore, in order to prevent all this material from being disposed of incorrectly, it is important that the government be more strict about the laws in force, as well as encourage companies to invest in this type of energy generation. If you are interested in the subject and want to understand better about the energy of garbage, read our text on the blog.

Solid urban waste
Previous Power generation: how to extract biogas from landfills?
Next What are the advantages and disadvantages of using LNG?