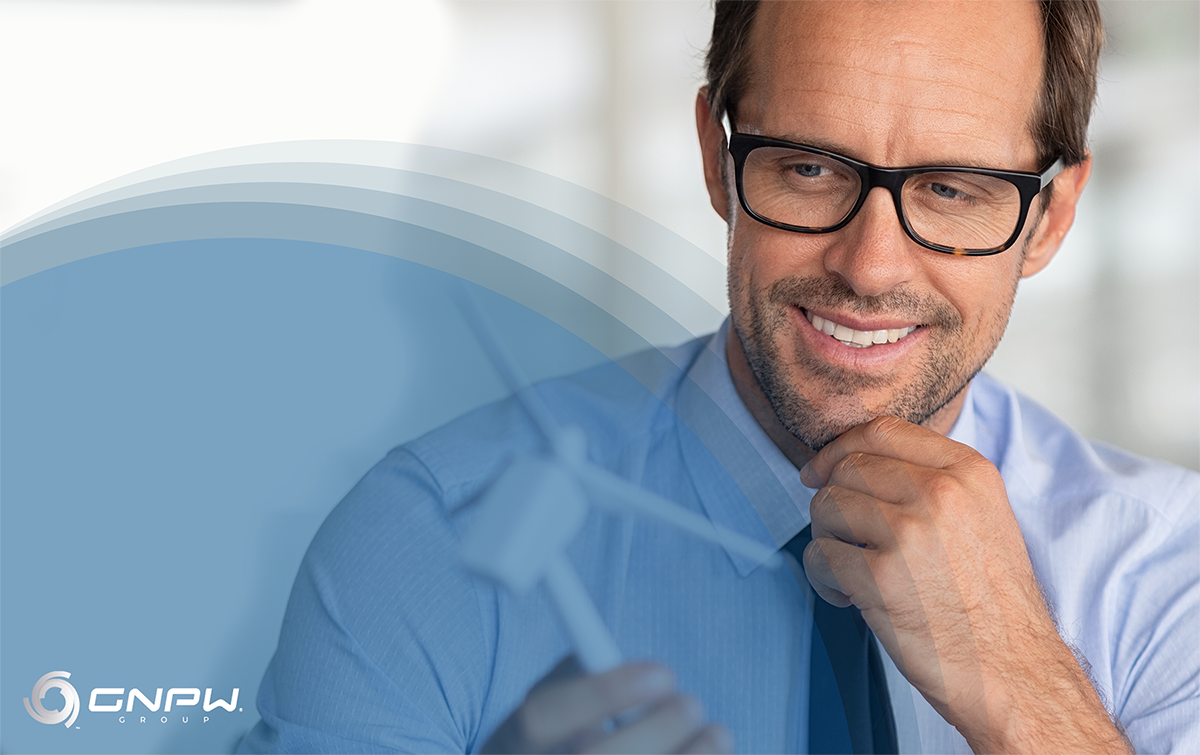 Wind energy is considered the cheapest in the country since 2017. This and other factors favor its development in Brazil. Look!

Wind energy is one of the sustainable sources that has shown great development in Brazil. The energy generation process takes place through the movement of air currents in large propellers. To take advantage of these drafts, wind farms are built in strategic locations to extract the maximum potential from this clean and abundant resource in the country.

Wind energy in Brazil has been monitored by the National Electric System Operator (ONS) since 2006. According to the entity, this source represents 9.5% of the entire Brazilian electric matrix. Although in a general scenario the representation is still small, investments have increased in recent years and expectations for the next 10 years are positive. Better understand the scenario of this source!

What is the current scenario of this source in Brazil?

Wind energy is produced through wind turbines. This system works like a windmill in which the energy of the wind is converted into mechanical energy and, subsequently, electrical energy. There is a possibility to implement this model in two ways. Onshore, on land, or off shore, when the system is offshore, located on oil platforms, for example.

Since the blackout that occurred in 2001, the government started implementing projects, such as the Incentive Program for Alternative Sources of Electric Energy in 2004, which contracted 1.4 GW of wind energy. Since then, other investments have been made, such as the requirement to nationalize production to 80% in 2013. There has also been an increase in public incentives through the BNDES, encouraging the generation of jobs, especially in the Northeast.

The Northeast, for example, broke a new record for wind power generation in November with 9,163 average MW, according to ONS. This volume produced is sufficient to supply 86.8% of the electric demand in all states that make up the region. With this value, it is estimated that almost 23 million tons of CO2 were prevented from being emitted into the atmosphere.

What are the prospects for investments in wind energy in the country?

Even though in 2020 there was a drop in energy demand due to the pandemic, the installed capacity of wind energy is expected to grow 35% by 2024. After 10 years of the first auction of exclusive energy for the wind source in Brazil, more than 13 have been invested billion in new projects in the sector in 2019 alone. This represents the installation of 38 new wind farms, for a total of 744.95 MW of new capacity.

Only behind hydroelectric plants, this matrix already has an installed capacity of 15.45 GW in the country. The states that received most of the investments were Bahia, Rio Grande do Norte and Maranhão. The implementation takes place largely in this region, as the winds are of good quality, with a capacity factor greater than 50%, and the world average varies between 20% to 25%.

Experts say that Brazil is one of the most competitive countries in the world in renewable energy, not only for solar energy, but also for wind energy. Therefore, we can conclude that wind energy is one of the great energy bets of the future in Brazil, both for being a clean source and for its abundance. So, if you are an investor and want to understand better about this scenario and its prospects, please contact us!

Investments, Renewable Energy, Wind Energy
Previous Electricity consumption: how to reduce?
Next What is the low carbon economy?

Is it possible to have energy rationing in 2021?

Growth of solar energy in Brazil and in the world!