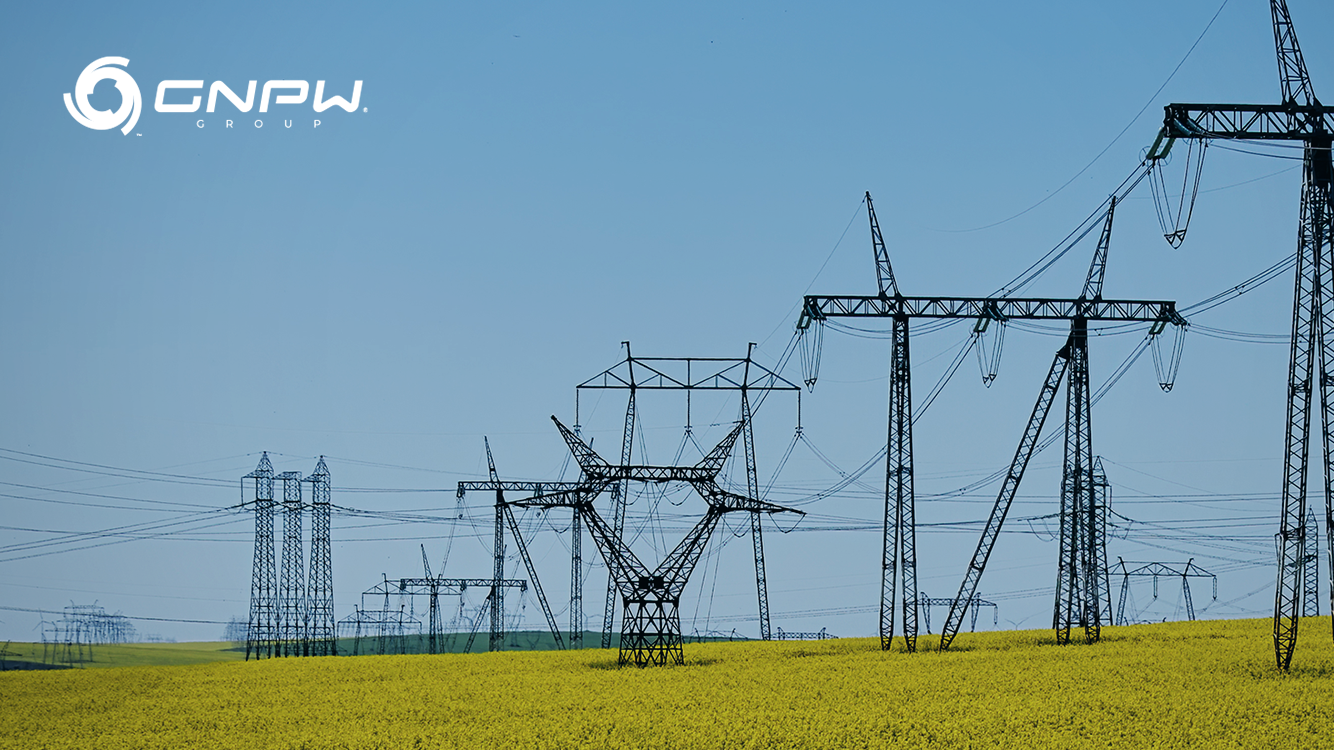 Biomass is an excellent source of energy and Brazil generates a lot of agricultural waste. But then, why is the source still underestimated?

The generation of energy from biomass has a current installed capacity of 15,604 MW, representing 9% of the national electrical matrix. With 578 thermoelectric plants, this source is in fourth place, behind hydro, wind and natural gas.

Although Brazil is one of the largest agricultural producers in the world, that is, it has vast biomass availability, this source is not well explored. In recent years, its participation in the energy matrix has stagnated and some movements contrary to the country’s energy policies have disappointed the agents of the sector. Understand the situation better.

Why is biomass not a prominent source in the Brazilian matrix?

For sector representatives, state planning lacks an integrated vision between the electricity sector and sugarcane products in the energy matrix – ethanol, bioelectricity and biogas -. This integration already works well with natural gas and should be replicated with biomass. This mismatch is seen in the 2030 Ten-Year Energy Expansion Plan, in which the growth of ethanol and sugarcane is quite different, 40% and 22% respectively.

In addition, RenovaBio is also ignored when talking about biomass. The target foresees an increase in the annual production of ethanol from 35 to 50 billion liters by 2030. In other words, this increase represents an increase of 200 million tons of sugarcane per harvest, which may represent an additional electrical generation of 7.1 GW.

RenovaBio also encourages an increase in production by biogas and biomethane plants to increase the emission of carbon credits, but this is not enough for the source to be seen as promising.

In the short term, the sector still sees some hope of increasing with the hydrological risk (GSF). It is possible that in the second half of 2021, producers will feel encouraged to generate more biomass to settle in the LDP and the financial benefits should be realized in 2022.

In the long run, the solution suggested by the sector to stimulate production would be for the additional physical guarantee to be commercialized in the free market by the plants. However, the Ministry of Mines and Energy (MME) has already rejected the proposal twice.

The biggest disappointment for the sector was the PDE 2030 projections, which influence the government’s investment policies. For the period, the growth projection was only 4% in the decade, with an increase of 80 MW per year.

Projections for the source have been dropping sharply since PDE 2026. In other words, the potential for electricity production by biomass in general – sugarcane bagasse, wood residues, biogas – for the network is being underestimated.

These forecasts disregard, for example, that in 2020 biomass added 304 MW and Aneel’s forecast for 2021 is 440 MW added to capacity. Another point is that PDE 2030 does not consider the possibility of retrofitting in the plants, which today work for self-consumption, but could export to the network. In addition, the estimated potential also does not consider the use of sugarcane straw, which could double the installed power of the sugar-energy sector.

The importance of investments in biomass

Investments in the area bring benefits to several market players. According to a study carried out in 2018 by the Institute of Energy and Environment (IEMA), the generation of energy through dedicated biomass would avoid the emission of 8.3 MtCO2e in 2030. In addition, between 2022 and 2030, emissions of 40 MtCO2e would be mitigated , equivalent to 73% of total electricity sector emissions in 2016.

This increase in energy would displace 8.2 GW of fossil-fueled thermoelectric plants, paving the way for the greater insertion of renewable sources in the electrical system. In addition, the sector could attract up to 130 billion reais to the national industry and could generate up to 2.3 million direct jobs over the life of the projects.

Biomass, Energy from biomass
Previous Is it possible to have energy rationing in 2021?
Next How does shared power generation work?