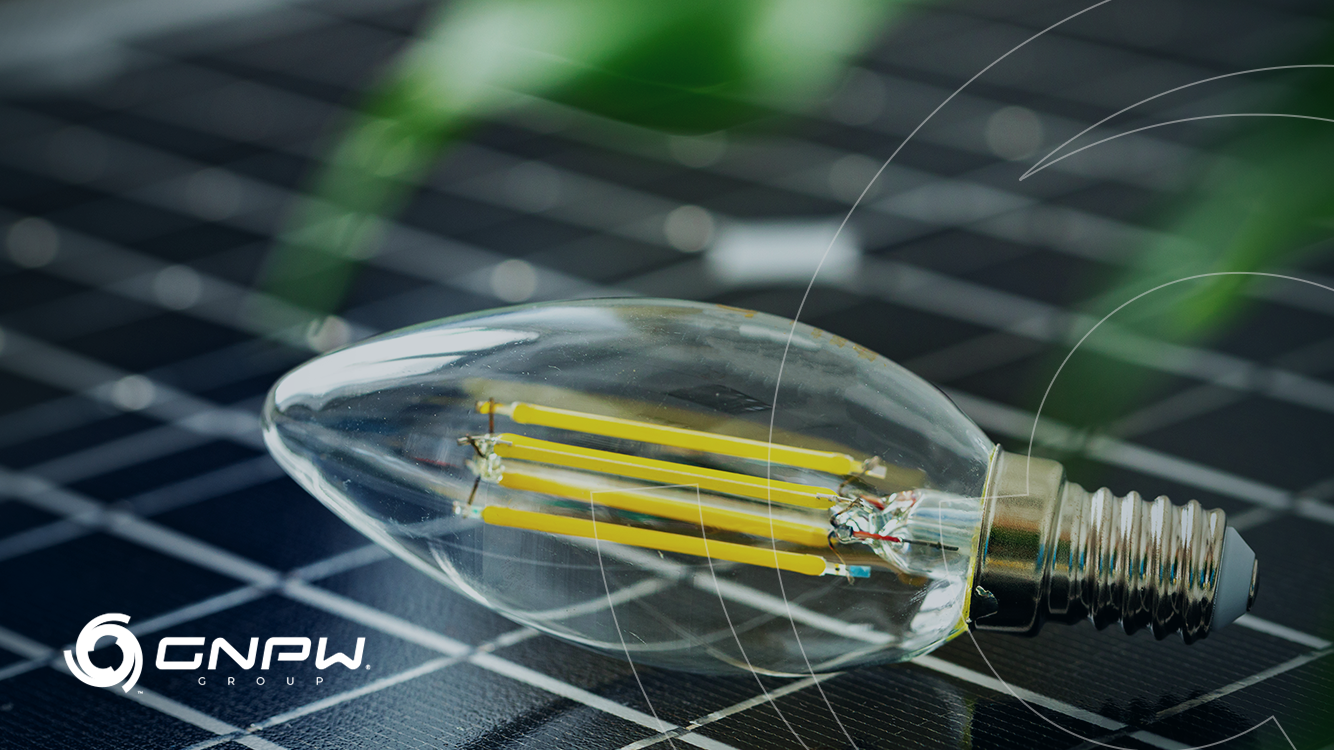 Solar energy is a promising option for investments in the coming years. Understand the prospects for growth in Brazil.

Brazil reached the historic milestone of 9 GW of operational power in large photovoltaic plants and small and medium systems. The data are from the Brazilian Association of Photovoltaic Solar Energy (Absolar) indicating that the source has brought more than R$ 46 billion in investments and 270,000 new jobs in the country.

For 2021, estimates are for an increase of 5.09 GW in installed power of solar photovoltaic energy, representing an increase of 68% compared to the accumulated until the end of 2020. The growth of Distributed Generation is expected to reach 90%, going from 4.4 GE to 8.3GW and large plants should grow 37%, generating 4.2GW.

What are the prospects for the sector?

The photovoltaic sector can bring in more than BRL 139 billion in investments and generate at least 1 million new jobs by 2050. According to Absolar, the growth stems from the advance of solar energy through auctions for large power plants and the increase in the adoption of the model in homes , small businesses, rural properties and public buildings.

With subsequent energy increases in the traditional model, many consumers are considering switching to solar. However, the “Brazil cost” needs to decrease, to bring more competitiveness to the market and diversify the matrix.

When adding the installed capacities of large plants and its own generation, solar occupies sixth place in the national matrix. In self-production, 5.7 GW is equivalent to more than R$ 28 billion in investments since 2012. For the sector, the creation of a legal framework for its own generation, as proposed in Bill No. 5.829/2019, is a priority . After all, this approval would generate economic, environmental and social benefits.

However, the National Electric Energy Agency (Aneel) proposed a reduction in the value of electricity credits for consumers. For the sector, the change is not welcome, as it would discourage the growth of the model. Thus, the approval of PL No. 5.829/2019 could be the solution to the impasse.

Solar energy as a tool for social transformation in Brazil</ h2>
In addition to economic development, solar energy is also an important tool for social transformation. By 2045, Absolar’s calculations show that distributed generation will bring net benefits of R$ 13.3 billion to society. When a user chooses solar energy, for example, it brings benefits to him, but the operator also benefits from a relief in the network, no longer having to serve this consumer. In addition, the consumer may be exchanging energy generated from a fossil fuel, in the case of thermoelectric plants, for a sustainable model, such as solar.

Therefore, it is important that the user of this model is encouraged with subsidies, as well as democratization projects are created so that DG reaches all types of consumers. The shared generation model, through energy cooperatives, is one of the possible solutions.

In addition, over the years, the trend is that technology develops and the necessary investment values ​​are increasingly smaller, making the model more accessible.

Photovoltaic solar energy is also a leader in job creation. The new jobs created boost the local economy and bring more income to regions such as the countryside and rural areas.

Therefore, for the sector, the evolution of the renewable matrix in Brazil depends more on political leaders with legal approvals and incentives for the sector than on technical and economic conditions that are already well developed. If you are interested in the topic and want to understand better about investments in the solar area, please contact us.

Solar Energy
Previous What is a reserve energy auction?
Next How will thermal generation impact the energy bill in 2022?