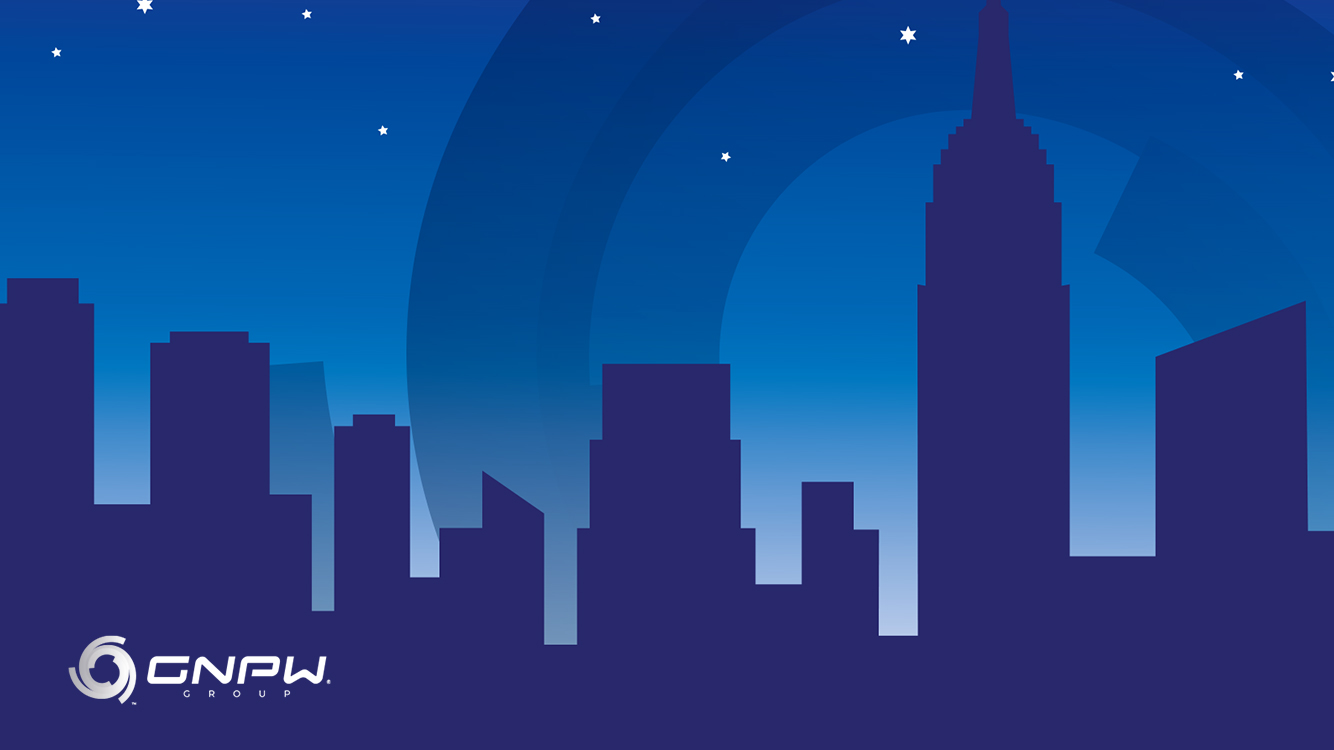 With the arrival of summer, the increase in the energy bill signals the possibility of new blackouts. But how to avoid this situation?

Those who analyze the Brazilian energy market today, do not imagine that in the recent past, blackouts were part of the routine of Brazilians. Although today the scenario is very different from that of 2001, some regions of the country still suffer from poor management of the energy sector, as happened recently in Amapá.

With the arrival of summer, electricity consumption increases. For this reason, in early December, ANEEL declared that it is not possible to maintain the green flag under the current conditions. From then on, the tariffs will have a red flag on their second level, with an extra fee of R $ 6.24 for every 100 kwh spent.

If in these months the temperature remains high and the level of rain is not sufficient to keep the hydroelectric plants running at maximum capacity, the consequence is an increase in the electricity bill and, in certain cases, rationing to avoid blackouts. But how to resolve this situation effectively?

To better understand the situation and possible alternatives, read the content to the end.

The Brazilian energy market has always been based on the generation of energy through hydroelectric plants. However, in 2001, there was an unprecedented energy crisis. For 6 months, the entire country had to do continuous rationing, due to lack of planning and investment in the sector. With little rain in the period and the lack of organization and investment in generation and transmission, Brazilians had to cut consumption by almost 20% to avoid a complete collapse.

At the time, investments were 10 years behind schedule and the moment forced the government to make hasty investments in thermoelectric plants, powered by gas, coal and fuel oil to guarantee supply. However, there have been other specific situations over the years, which show how it is no longer possible to use palliative solutions for the Brazilian energy market.

The trend is that energy consumption will increase in the coming years, due to population growth and technological development. Therefore, expanding the energy sources available in Brazil is urgent.

With the exhaustion of hydroelectric generation capacity, practically implemented in all Brazilian rivers with this potential, Brazil needs to expand renewable sources in its energy matrix to avoid blackouts in the not too distant future.

The National Electricity System Operator (ONS) says that the current scenario reflects the water scarcity experienced by the country in recent years. In the Southeast and Midwest regions, considered the water tank of the Brazilian electrical system, the volume of rain in the dry period of 2020 was the third worst in the historical series. The situation is more favorable in the Northeast, benefited by the growth of wind generation and by operational restrictions of the São Francisco River plants.

Therefore, the best way out is to increase investments in alternative sources, such as wind, solar and biofuel. First, these options are sustainable and renewable sources, which means that they can generate energy cleanly for many years.

In addition, the technologies used in renewable sources are becoming increasingly accessible, facilitating accession. In this case, the promotion and promotion of these sources by the government, such as the creation of PDE 2029, is essential to attract new investors to this market. The document says that, if the planned investments occur in 2029, renewable sources may represent 48% of energy production.

Therefore, so that the country does not suffer new blackouts or increase rates during the months of higher spending, it is important to invest in infrastructure. This expansion of renewable sources guarantees the maintenance of supply and collaborates with the environment. Did you like our text? So, leave your comment in the post!

Balckouts, Economy, Energy
Previous What is the low carbon economy?
Next What is the future of nuclear power plants?

What are the advantages and disadvantages of using LNG?