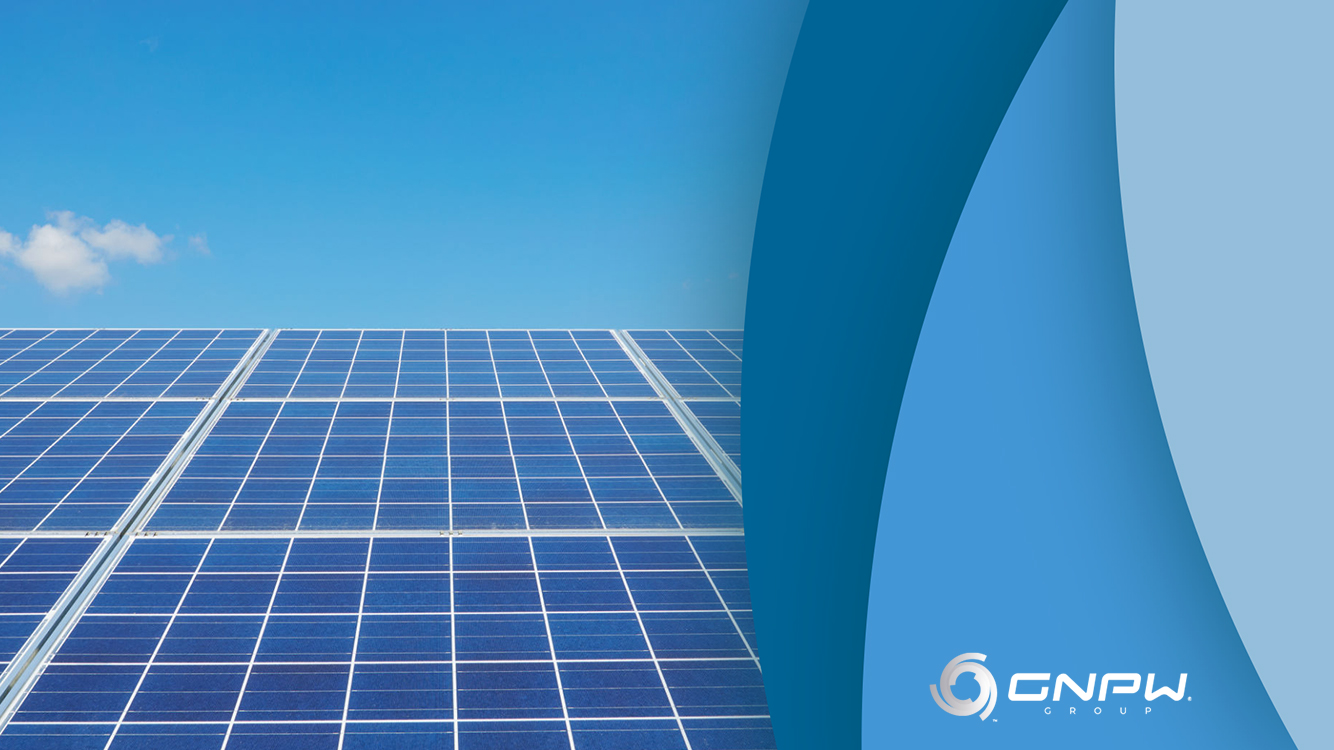 Brazil is a country with a high potential for energy production, reaching 20 times greater than all current production. Thus, intensifying investment in solar energy is essential to develop the sector.

Photovoltaic solar energy is a clean and renewable energy source and has benefits that go beyond environmental preservation. Brazil is a country that already has investment in solar energy. However, these investments need to be leveraged to ensure energy security, reduce energy generation costs, as well as helping to preserve the environment.

In the last 10 years, there has been a significant growth in the installation of solar systems in the country. In 2017, Brazil was in 26th place in the world ranking in investments in solar energy and in 2019 the country had already advanced to 16th place. These data show that the country can develop this source quickly if there are adequate investments.

How can solar energy help the country’s development?

In 2020, ANEEL raised the transmission tariff by 26.6% for the 2020-2021 cycle. Since 2016, the values ​​of the electricity bill of Brazilians have increased significantly and users have started looking for alternative sources to reduce spending.

According to data from the Brazilian Solar Photovoltaic Energy Association (ABSOLAR), since 2012 there have been more than 7 GW of installed power and more than 1.1 million tons of CO2 avoided. In addition, more than 200 thousand jobs were created in the area and the solar source has already generated over R $ 38 billion in business and generated more than R $ 11 billion in tax collections. In other words, expanding investment in solar energy is a strategy that benefits everyone: users, investors and the government.

Countries like China and the United States are already actively investing in this source. China, for example, intends to reach 4.2TW of installed power by 2050. With investments of over US $ 6 trillion over the next 30 years, it is possible that wind and photovoltaic energy will become responsible for 74% of the country’s energy production. This forecast is extremely important, especially for the environment. In this sense, the new president of the United States, Joe Biden, has already signaled to the European Union the intention to adopt a green agenda with the objective of reducing carbon emissions.

Investments in solar energy in Brazil

The investment in solar energy in Brazil was very promising in 2020, even with the pandemic. According to ABSOLAR, investments in generation reached R $ 13 billion, including centralized generation from large plants and distributed generation with small systems.

Thus, with the expansion of membership and investments, since 2013, the value of MWh has been falling. In the Pernambuco auction, the average value of MWh was US $ 103. In 2019, the value had already dropped to US $ 20, being the most competitive source in the 2019 auctions. This factor is due to the reduction in the production cost of solar panels and, consequently, to the reduction in their sale and installation price.

There are states that stand out with the amount of installed power, such as Minas Gerais, Rio Grande do Sul, São Paulo and Mato Grosso. But there is still a large field to be explored. Therefore, investing in solar energy in Brazil is a big bet on a source with great availability in the country and high capacity for expansion in the next 30 years.

If you are interested in the subject and want to understand better about investment opportunities, contact us right now.