Brazil and the emission of greenhouse gases 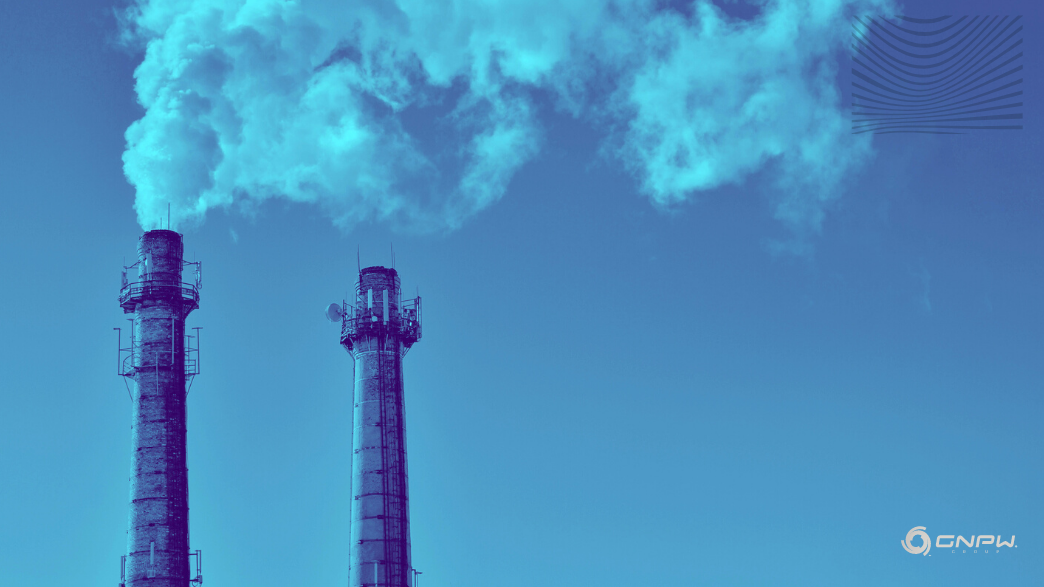 Last year, the emission of greenhouse gases (GHG) increased in Brazil, going against the world trend. Understand the scenario and prospects for change.

Unfortunately, Brazil has not had a good position in reducing the emission of greenhouse gases. While other countries had a reduction of almost 7% with the effects of the pandemic, our country increased this rate by 9.5%. Of the five sectors of the economy that account for the totality of emissions in the country: three increased (agriculture, waste and land use change), one remained stable (industrial processes) and one declined (energy).

According to the Climate Observatory’s Greenhouse Gas Emission Estimation System, the SEEG, Brazil continues to increase the total amount of carbon dioxide emitted (CO2) into the atmosphere, even with the reduction commitments assumed in the last decade.

The level of GHG emissions in 2020 was the highest since 2006. This shows how the country is going against the world, making it even more difficult to implement the goals promised at COP 26.

The need for change and the opportunities

Although the country is not making positive progress in reducing emissions, there is less tolerance in world public opinion with countries that do not mitigate their pollution and increase deforestation, as in the case of Brazil.

In this sense, European countries and organizations have already started to boycott companies that, in some part of their production cycle, endorse or maintain deforestation and actions that are harmful to the environment.

With this decrease in tolerance, a range of opportunities also opens up for companies that already adopt measures to maintain the environment and businesses aligned with an environmental agenda, such as clean energy and sustainable production.

Brazilian emissions are largely generated by deforestation, representing 44.5% of the national total, with 1 billion tons of CO2 emitted, representing 2% of global GHG emissions, according to 2019 data. At COP 26, Brazil received pressure to establish some agreements and goals to reduce the emission of greenhouse gases, such as methane.

The reduction of greenhouse gases and the energy transition

To help lower emission rates, the energy transition from fossil fuels to cleaner sources is critical. In addition, other factors, such as the reduction in the birth rate in the country, the “global good neighbor” policy, which facilitates relations with the rest of the world and the potential for an increase in energy demand with the improvement of living conditions are pointed out as advantages in this process.

Currently, the energy sector represents 19% of Brazilian emissions of CO2 equivalent, but this account includes transport, fuel production and its use in industries and in the production of electricity. Specifically, the electrical matrix represents only 2.5% of the rate, even when using thermoelectric energy, as in 2021, reaching 10% of the national total.

And it is precisely from this sector that the answer for the country to become zero carbon in the coming years comes. With the expansion of investments in renewable sources, it is possible to reduce the consumption of fossil fuels without increasing production costs.

By having a more sustainable energy matrix, Brazil manages to reduce these problems at a low cost. In other words, the energy transition is relatively easier than almost all other countries that do not have a good development of renewable energy — ethanol, biomass, hydroelectric, solar and wind energy — as here.

Therefore, it is possible to say that the days of Brazil’s “climate villain” have their days numbered, both because of the change in the market, probable change in politics and pressure from society. To learn more about the energy transition, read about the role of hydrogen in this shift.

Energy Transition
Previous Understand the opportunities in the energy sector with a water crisis
Next Incentive to biogas and biomethane: understand the legal framework

The stagnation of energy efficiency in Brazil