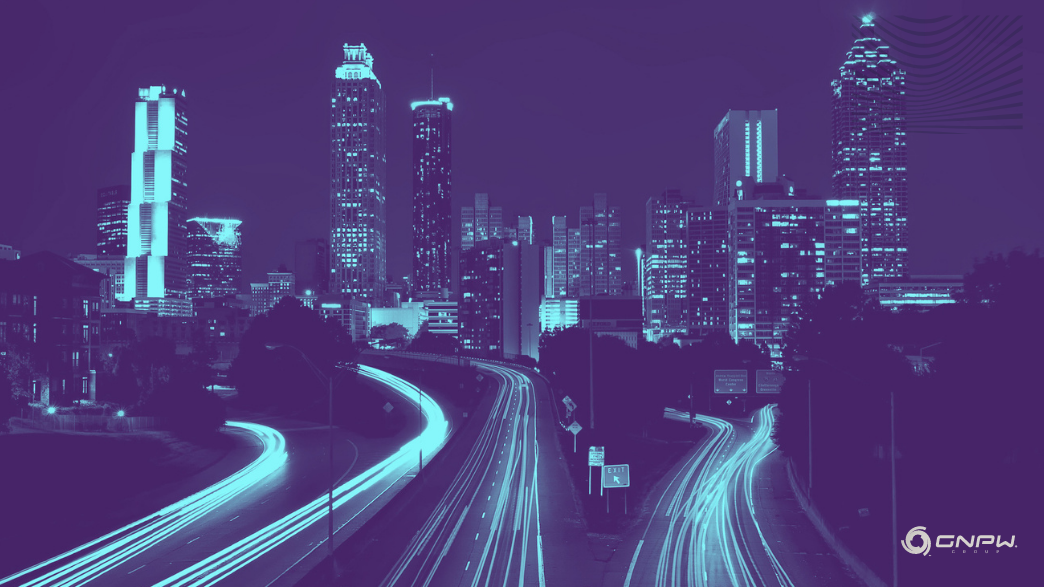 With the energy crisis, new opportunities in the energy sector emerged, from the growth of DG to the increase in demand for generators.

With the water crisis, new opportunities in the energy sector emerged. If before the crisis, the most advantageous energy model was that of hydroelectric power plants, the lack of rain that caused the historic drought and, consequently, the rise in tariffs, meant that other options began to be considered in energy generation.

For these reasons, the services of distributed generation and the search for Escos has grown so much for residential customers, passing through small and medium companies and reaching large organizations and industries.

The DG market and new opportunities for the energy sector

In 2020, the rainy season was already showing changes, which was an indication that 2021 there could be a drought in the reservoirs and an increase in tariffs, due to the entry of thermoelectric plants and energy imports from other countries.

The situation remained difficult and, this year, there were a series of tariff increases that impacted Brazilians. In 60 months, 40 were of the red tariff flag. According to data released by the Brazilian Institute of Geography and Statistics (IBGE), electricity had an accumulated increase of almost 25% this year alone.

There is a belief that the crisis always creates opportunities and in this case it was no different. With the situation created, the businesses of distributed generation, renewable energy and energy conservation service companies, the escos, were strengthened.

The main impact can be seen in Distributed Generation. In 2020, the modality had 4GW of installed power. In December 2021, the sector reached 8GW, with an increase in demand and adhesion soon after the successive increases in the energy tariff.

Within DG, the source that grew the most, without a doubt, was solar, which represents more than 90% of energy production in this model. The commercial, agricultural, industrial and residential sectors started to look for the model to escape the insecurity regarding the price increase. In fact, many users who had already quoted the service before, signed up throughout 2021.

Growth and expectations for the DG sector

Shared DG should be a separate chapter in the business opportunities generated by the water crisis. The modality allows consumers who do not have the capital to buy and invest in a model, to acquire a fraction of the plant, reducing the total generated in their electricity bill. In addition to removing the initial cost barrier and increasing democratization, DG also allows more people to have access to cheaper and renewable options.

As a result, the costs of this type of generation are increasingly being reduced, allowing more people to hire, creating a development cycle for the sector. For the industry at the moment, the only challenge is system availability. In addition to the increase in demand from the Brazilian market, there is also a global demand that was driven by the recent COP 26 targets, the concentration of component availability on the part of China and the increase in logistics costs.

The rise in tariffs also put energy conservation service companies in the spotlight. In this sense, mainly small and medium companies, went after solutions that would increase the potential of energy efficiency, maximizing the use of the energy received. The advantage of these projects developed by esco is that they can be implemented in three to six months and do not need environmental licenses, as projects for the creation of renewable power plants do.

In addition, many free consumers who previously did not care about energy efficiency because they purchased the input at a lower price than the regulated market, are now focusing on the issue. To learn more about energy sector opportunities, read the solar generation record content.