Electricity: How is this sector in Brazil? 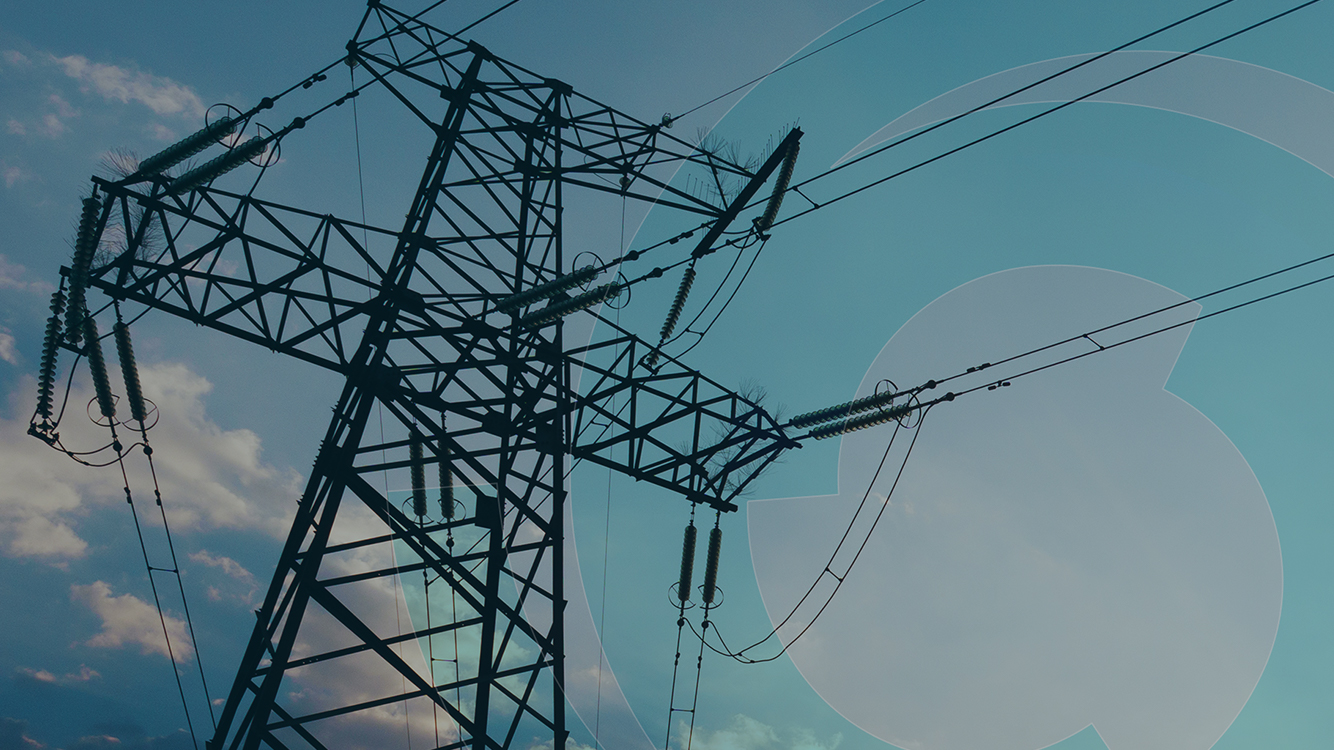 How is the electricity sector in Brazil? Understand the main matrices of the country, see the legislation, and learn about future perspectives.

Electricity is the main source of energy in the world. It is an essential input to society and indispensable for the economic development of countries. In Brazil, most of the energy is produced from hydroelectric plants, however, this scenario has been changing in recent years.

In general, energy generators companies produce energy and transmitters transport it from one point to another, taking energy from distribution points to homes, businesses and industries.

In this scenario, there is also the role of traders, which are companies authorized to buy and sell energy to free consumers.

To better understand this market and how it is organized, read the content until the end.

How is the energy sector in Brazil?

In the country, the main source of generation is from hydroelectric plants, accounting for 62% of the country’s operating capacity, followed by thermoelectric plants of natural gas, fossil fuels, biomass and nuclear, with 28% with little representation, the remaining 10% comes from wind and solar plants.

The National Electric Energy Agency (ANEEL) is the regulator of this sector, an autarchy linked to the Ministry of Mines and Energy (MME). Thus, it is the responsibility of ANEEL to regulate the policies and guidelines by the federal government for the electricity sector, inspecting the provision and supply of electricity to society. ANEEL grants, with the intermediation of MME, the right to exploit the services of generation, transmission, distribution and commercialization of electric energy.

There are also other institutions that operate in the electricity sector, such as the National Energy Policy Council (CNPE), the Energy Research Company (EPE) and the Electric Energy Trading Chamber (CCEE).

How is the energy sector legislation in the country?

Electricity commercialization in the country takes place with two negotiation environments: Regulated Contracting Environment (ACR) – energy generation and distribution agents – and Free Contracting Environment (ACL) – with generators, traders, importers, and exporters, in addition to free and special consumers. To achieve reasonable prices, auctions were instituted, which act as an instrument for the purchase of electricity by distributors in the regulated environment.

The Electricity Trading Chamber (CCEE) it carries out these auctions in order to organize the processes in order to maintain the lowest prices to be passed on to captive consumers. Thus, it is up to the government to permanently monitor the continuity and security of the energy supply, identifying imbalances between supply and demand.

Over the years, the electric sector in Brazil has evolved and diversified. In 2012, ANEEL began to encourage the Distributed Generation (GD) model in which the consumer can produce his own energy, with several sources being valid, such as solar, wind and water.

The Ministry of Mines and Energy is responsible for planning and formulating public policies, such as the Ten-Year Energy Expansion Plan. The expectation is that by 2029 the sector will receive 450 billion reais for investments in ​​transmission and generation, to provide energy security and economic development. There is emphasis on renewable sources, such as solar energy, wind and biomass, which has gained prominence and investment in the country.

Therefore, we can see that the country’s electricity sector is well organized, with its own laws and regulations. In addition, it is one of the governmental priorities to develop this area, therefore, the sector has a good forecast of investments and expansion.

If you are interested in this topic and want to know more details about the investment possibilities, contact us!