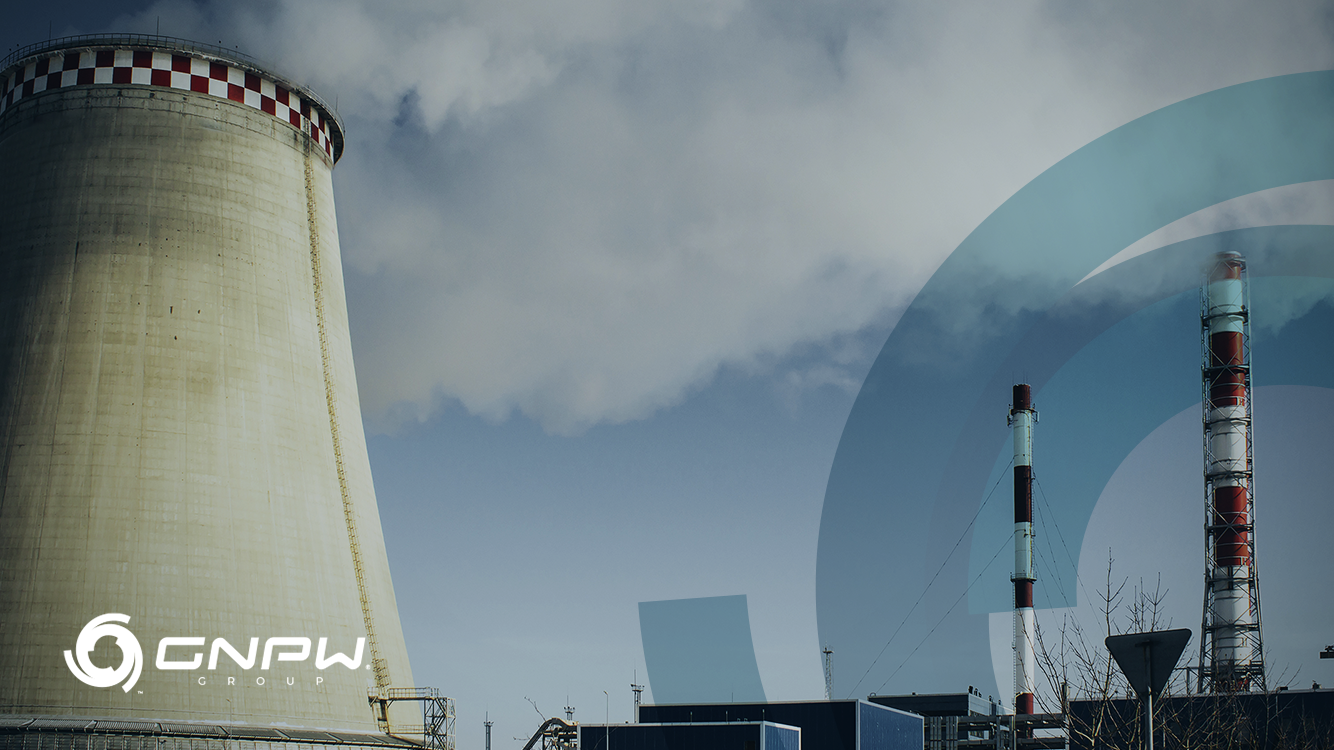 With the water crisis and the need for thermal generation, the bills had and will still have increases that will last until next year.

Since the end of 2020, with the rain targets not being met, the energy sector was already preparing to activate thermal generation and, consequently, the increase in bills. According to the National Electric System Operator (ONS), the amount of energy generated by thermoelectric plants in January 2021 was the highest for the month since 2015. There were 13,436 average megawatts of thermoelectric energy, representing 18.8% of all energy consumed in the country that month.

With the scarcity of rain, thermoelectric energy becomes an option. However, this model is more expensive, generating an increase in electricity bills, in addition to using fossil fuels such as oil and natural gas, negatively impacting the environment. Thus, with this scenario, the National Electric Energy Agency (Aneel) forecasts for 2021 the largest average increase in tariffs since 2018 and the effects may be extended to 2022.

What are tariff flags?

Since 2015, energy bills have a system of tariff flags. Like a traffic light, the flags aim to bring more transparency and clarity to increases. The flags are green, yellow and red, the last with two levels. They show how the conditions of energy generation in the country are going and indicate what should be passed on to the final consumer.

Since the beginning of the year, the situation of the water crisis has worsened and expectations for this year’s rains are not the best. Thus, the federal government has already started to run awareness campaigns on the use of energy and water.

To maintain the additional costs with the activation of the thermal plants, Aneel has already announced a new increase of 52% in the value of the red flag level 2. As of July, the rate goes from R$ 6.243 per 100kWh consumed to R$ 9.49 per 100Kwh. Aneel’s technical area advocated an 84% increase to cover the costs.

Why will thermal generation impact accounts in 2022?

As the situation is not yet normalized and there is no forecast for the reestablishment of hydroelectric energy generation, the impacts will extend throughout 2021 and also 2022. For this year, thermal generation will cost R$ 9 billion. Between January and April this year alone, the cost was R$4.3 billion. The remaining R$4.7 billion are calculated from May to November. According to the generation director at Aneel, André Pepitone, this additional cost will also impact accounts in 2022 with a 5% increase in the tariff.

These expenses are being used, in addition to thermal generation, to make possible the anticipation of works in order to have more generation capacity in the country. ANEEL is seeking orders from the so-called Merchant plants, which do not have a contract for the sale of electricity in the regulated environment (CCEAR), such as the thermal plants of Uruguaiana, Termonorte and Araucária. In addition, the entity believes in communicating for the rational use of water and energy, as well as encouraging industrial consumption during off-peak hours.

Therefore, for the next few years, the expectation of the ONS is that wind, solar and other models will be developed. In this way, the country will not be dependent on a single source that is linked to weather conditions. To learn more about alternative sources, read our content on the potential of biofuels in the country.