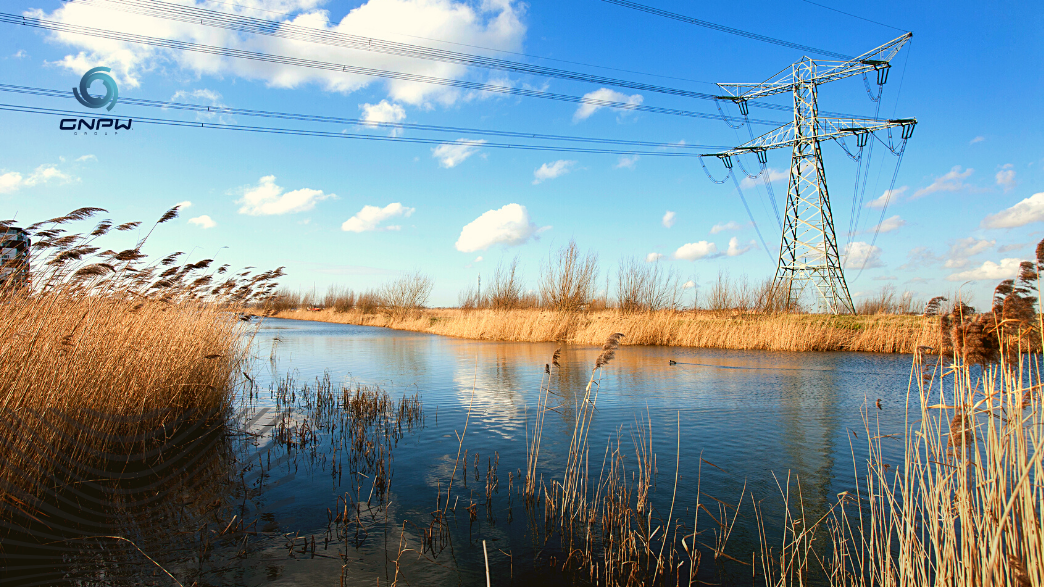 In 2019, CO2 concentrations were higher than at any time in at least 2 million years. Understand the impacts of climate change!

If in the past it was believed that global warming and climate change were problems of the future, the impacts are already being perceived and documented. In August 2021, the Intergovernmental Panel on Climate Change (IPCC) released a report that shows how human action has changed the planet.

The IPCC is a United Nations body and was created to assess science related to climate change. This report examines the physical basis of past, present and future climate change. The aim is to provide scientific data and assessments about the world and its changes so that policies can be created to reduce negative impacts.

Reports are prepared and reviewed at various stages and by researchers from all over the world, ensuring objectivity and transparency. The most recent report is about 3,500 pages long and was written by over 200 scientists from over 60 countries and cites over 14,000 individual studies.

How do we change the planet?

The report Climate Change 2021: The Base of Physical Sciences brings the main information compiled in graphs and analysis of the studies carried out on the climate. It is worth noting that, in addition to gradual changes, scientists are most concerned about extreme changes, such as the melting of large glaciers, hurricanes and tornadoes, desertification of large areas, intense heat waves and flooding in cities. These events are called “Whiplash” weather, which are extreme alternations between drought and floods. Below are the main conclusions.

The rise in temperature

From 1990 onwards, temperature variations began to draw attention and in 2010 the growth began to occur exponentially. If before there was still a debate about the blame of greenhouse gases (GHGs) in global warming, today there is no more. With society’s dependence on fossil fuels, the planet has already warmed by 1.2°C. By passing the 1.5ºC mark, which is expected to occur in 2030, we will be extrapolating a key threshold that could have irreversible consequences. That’s why it’s so urgent to reduce emissions now to secure a future for decades to come.

The need for migration

The global average rise in sea level has risen faster since 1900 than at any other time in the last 3000 years. Thus, the melting of glaciers is one of the reasons that should lead to the migration of people who live on the coast to the interior of the countries. Furthermore, by 2050, high temperatures near the tropical zone could cause 17 million people in Latin America to have to migrate, totaling the migration of 216 million people around the world due to climate change.

In Brazil, the impacts are already being felt. In July, for example, it snowed in some southern cities. This event is not common in our tropical climate, but it is one of the consequences of global warming, which triggers extreme and atypical situations.

In the data pointed out in the IPCC report, it is possible to see that the regions of Minas Gerais and São Paulo are at risk of suffering from long periods of drought due to changes in the rainfall regime in the Amazon region. This situation would directly impact the country’s productive capacity, putting food production at risk.

Although Brazil is a signatory to the Paris Agreement — which governs measures to reduce greenhouse gas emissions — the intensive use of fossil fuels and the increase in deforestation and burning in the country have not contributed to reducing the negative impacts.

Thus, the consequences of ongoing climate change are irreversible, but it is still possible to prevent the situation from getting worse. Individually, it is possible for each individual to make more conscious choices, aiming to reduce consumption and help the environment.

In a macro way, mainly from the point of view of companies and governments, the changes need to be deeper and more serious, such as adherence to cleaner and renewable energy models, promotion of carbon credits and zero carbon actions. In order not to miss any news, follow us on social media!