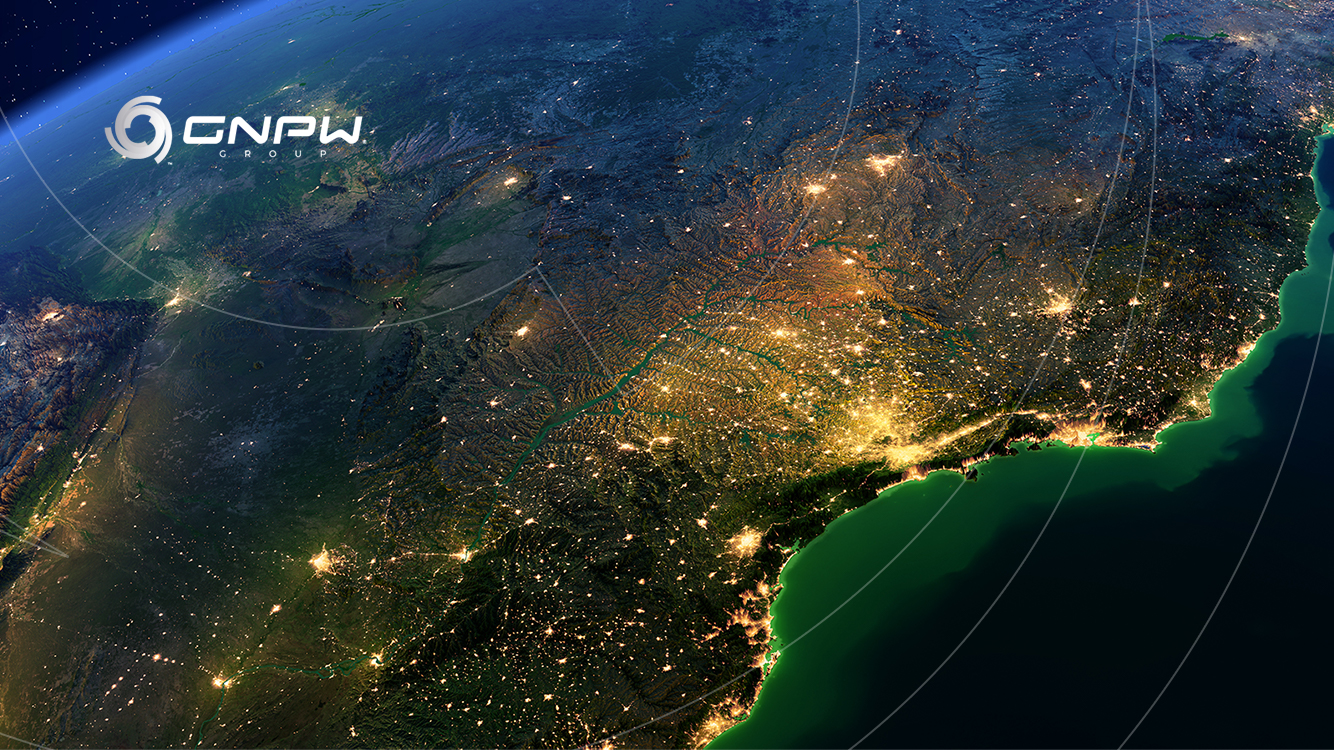 The international context can favor LNG over the years, expanding its use as a source of transition. Understand better!

According to SHELL data, natural gas is responsible for less than a quarter of global energy demand, with 9.8% being supplied by LNG. These data show how the commodity is still little explored worldwide and how it can still grow. By 2035, global LNG demand is expected to grow by an average of 4% per year.

The growth is due to a number of factors, such as increased levels of industrialization and energy demand, mainly in Asia and Africa, the transition from the use of coal to gas, mainly in China, and the availability of low gas reserves. in North America and the Middle East.

To better understand the subject, read the text to the end.

What are the global perspectives for post-pandemic LNG?

If natural gas was previously seen as a hindrance that made oil exploration more expensive, today this resource has been valued and has gained market share. With the advent of methane tankers 20 years ago, the popularity of LNG has increased, enabling this resource to become a major global opportunity.

The steady growth in the LNG trade flow is due to the expansion of liquefaction technology, regasification and increased demand for cleaner energy than oil and diesel. In recent years, some countries have excelled in the production of LNG, such as Qatar, Australia, Malaysia and recently the United States.

Until the beginning of 2020, the international LNG market followed a path of strong supply growth. However, the coronavirus pandemic has had a worldwide impact on the energy market. The reduction in world demand was 3.8% in the first quarter of 2020, according to data from the International Energy Agency (IEA). The expectation is that the impact may reach a reduction of 6% in annual terms.
Although the data are generally not positive, the LNG and gas markets have not been so negatively impacted. The reason is due to the fact that economies that use gas have not had a significant decrease in consumption. In addition, 50% of the global commercialization of gas and LNG is made in competitive environments, which do not follow fluctuations in oil prices.

In the medium term, LNG production should be affected by delays in implementation projects that have been halted due to social isolation and the difficulty of mobilizing human resources during this period. This fact can delay decisions for new investments in the sector.

What are the perspectives for Brazil?

At first, the country’s demand may decline in a timely manner. However, in the long run, expectations are positive. The LNG market is at an interesting moment in its evolution. In addition to the growth in the number of importing and exporting countries, there is greater competitiveness, which develops the entire sector.

With the new gas law in Brazil, obstacles that prevented the expansion of the market, such as access to gas pipelines and the free market are no longer impediments. Thus, it is already possible to articulate and sign new partnerships, such as the case of India, the third largest consumer of LNG in the world, which is studying the possibility of signing projects together with Brazil. In addition to these agreements, others are being studied, but depend on the expansion of access to the gas pipelines, which will guarantee the flow of the commodity between states for internal consumption and for export.

Therefore, after the pandemic and market stabilization, we can say that LNG in the global market has great importance and relevance and its development is due to the flexibility of the markets related to negotiation and pressure from buyers for more favorable options.

In addition, its expansion is closely linked to the use of other fuels. In fact, there is a demand for reducing the use of fossil fuels and the use of renewable sources and liquefied natural gas is positioned as a bridge for this transition, keeping prices balanced. It is estimated that the LNG supply could increase by 40% by 2030 in Brazil, reaching 1.75 million m3 / day.
Check out the article on the role of LNG in Brazil’s energy matrix!

If you are interested in the subject and are looking for projects in this sector, contact us and understand better!

Previous What is the future of LNG in the country?
Next What does ESG mean and what is the relationship with sustainability?