Growth of solar energy in Brazil and in the world! 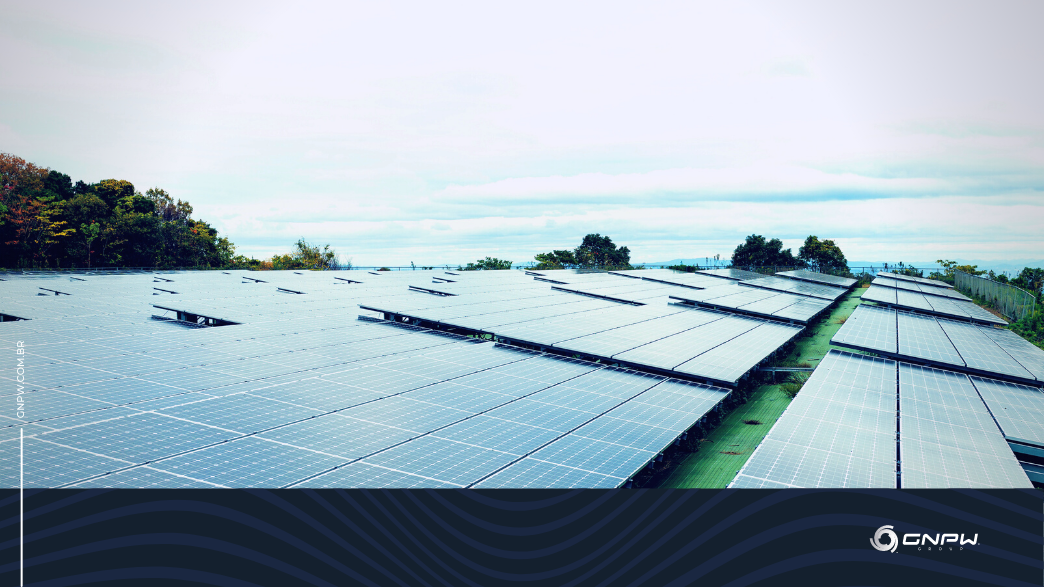 The growth of solar energy in Brazil was positive in 2020. With an underexplored market, the expectation is for constant growth in the next ten years.

In 2020, the growth of solar energy in Brazil reached 70%, with production of 7.5 GW. Important brand, as the world was going through a pandemic and there were records of economic downturn in several sectors, but with solar it was different.

The growth is due to several factors. First, there is an urgent energy transition due to climate change. In addition, the price of electricity in Brazil has been increasing recurrently, which has made consumers migrate to more viable options in distributed generation.

The country also has an abundance of sunlight, which makes it possible to install the system anywhere. Associated with this, the costs of solar panels and devices have been falling more and more, in addition to the tax incentives that exist in the model of energy generation from renewable sources.

The growth of solar energy in Brazil

Currently, solar energy in Brazil represents 1.7% of the entire energy matrix. Although small, growth expectations are optimistic. In ten years, photovoltaic solar could represent 10% of Brazil’s electrical matrix and 32% in two decades. In other words, in 2050, adding centralized and distributed generation, the country can generate a total of 121 GW from this source.

This favorable scenario has not gone unnoticed by investors and large global and local groups are expanding projects and investments in the largest country in Latin America. In addition to the popularization of the solar model for residential use, growth will also be seen in the area of ​​infrastructure, with the creation of large plants that aim to serve industries.

If before, wind energy projects were more interesting, now solar energy is being cited as a means of economic recovery not only in Brazil, but throughout the world. One of the expansion niches in distributed generation is the agricultural sector. Traditionally, farmers are more conservative, as they already need to deal with climate risk. However, the scenario is favorable and agribusiness has invested in this type of source.

For 2021, expectations remain optimistic and the numbers already corroborate this. Until the middle of the year, there was a 50% growth in the installation of solar panels. The highlights are for Minas Gerais, São Paulo and Rio Grande do Sul with greater installed power for this source.

The market believes that growth will be positive in the next five to ten years, as the sector is still little explored and mostly by residential and small business users. According to Absolar, Brazil should end the year with 12.5 GW of operational power in photovoltaic solar energy generation. The increase is 60% compared to 2020.

Expectations for the future

The pandemic impacted countries all over the world and among the actions to resume investment in renewable sources, it was pointed out as a way of economic acceleration. Countries in Europe, for example, have included renewable sources in their recovery plans as a means of generating employment and income in a short period. 750 billion euros were made possible to finance the investments.

While the country takes its first steps in this direction, China is expected to grow from 42 to 48 GW in installed power this year. The world ranking of installed capacity for solar energy in 2020, organized by the International Renewable Resources Agency (IRENA), was led by China, followed by the United States, Japan and Germany. These leading countries have already realized the importance of the energy transition and not being dependent on fossil fuels. Brazil reached the 14th position in the ranking, showing that there is still a lot to grow.

With a strong combination of benefits and in constant evolution, we can expect the growth of solar energy in Brazil and in the world as a source of economic development and job creation.