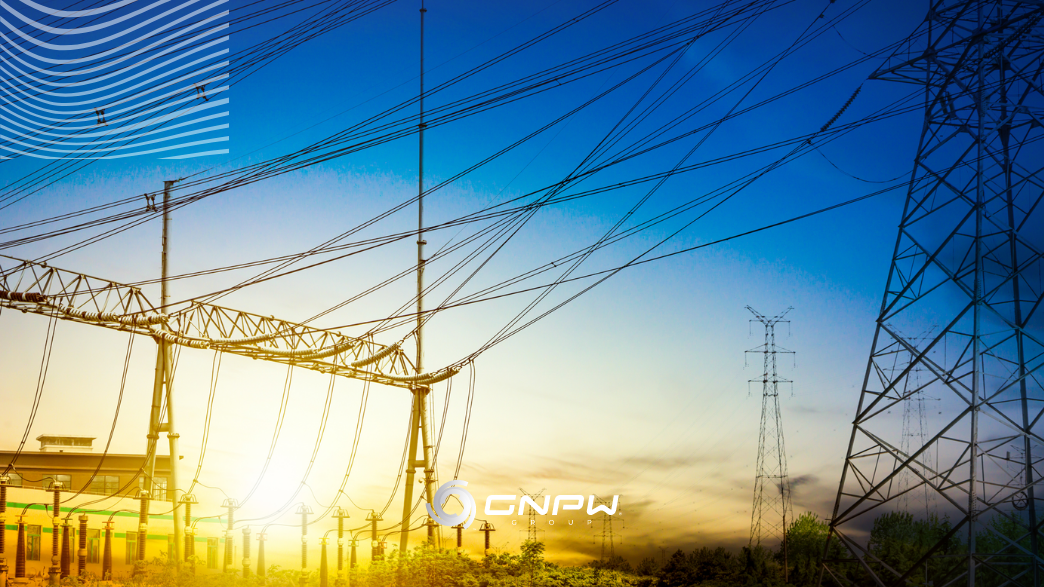 At COP 26, Brazil maintained its commitments to deforestation and climate neutrality. Understand the role of government for sustainable actions.

The 26th edition of the United Nations Conference on Climate Change — COP 26 — took place in Glasgow, Scotland. The event started on the 31st of October and ran until the 13th of November. The conference brought together representatives from several countries to discuss global warming, the use of fossil fuels, the carbon market and actions for a more efficient energy transition.

During the days of the event, the representatives discussed actions to improve the environment and the climate, through actions for development, preservation and options for mitigating the emission of gases that cause the greenhouse effect. At the end of the meeting, 197 countries signed a climate agreement. One of the highlights was the demand for a gradual reduction in the use of coal and inefficient subsidies for fossil fuels.

Brazil was represented at COP 26 by the Minister of the Environment, Joaquim Leite, who participated in the event presenting the country’s challenges and seeking joint actions to propose solutions. The minister presented some proposals that are already in action, called green growth, which proposes job creation and the transition to a sustainable economy by 2050.
Part of this change involves the creation of a carbon market in the country and the increase in financing the energy transition. One of Brazil’s demands at the event was greater financial participation from developed countries in helping to achieve the goals of developing countries.

Brazil has a great advantage, as it has a clean energy matrix with extensive use of renewable energy, which will help achieve goals. Many countries hope to achieve reductions by 2050, and here this is already a path being taken.
Now, the goal is to benefit from this with the carbon market. After all, it is possible for the country to become a carbon credit exporter for those countries that fail to achieve their goals.

In 2020 alone, the carbon credit economy turned over more than 229 billion euros or a trillion reais. According to the projection made by WayCarbon, Brazil could generate up to US$ 100 billion in credit revenue by 2030.

The carbon market in Brazil

Carbon credit is a certificate that certifies and recognizes the reduction of greenhouse gas (GHG) emissions, responsible for global warming. Thus, a carbon credit is equivalent to a ton of these gases that are not released into the atmosphere.
The bonds generated can be traded with governments or companies that have mandatory GHG emission reduction targets, defined by laws or international treaties, and sold on the carbon market. The sale of surplus credits is useful when economically or physically it is impossible for a country/company to reduce its pollution.

In Brazil, Bill 528/21 aims to create the Brazilian Market for Emission Reduction (MBRE), which will regulate the purchase and sale of carbon credits in the country. The PL proposes the creation of two systems, the regulated market and the voluntary market. In the first case, the MBRE is responsible for negotiating purchases and sales.

In the second case, Brazil aims to participate in the international market. The team of Brazilian negotiators even managed to include the creation of a carbon market in the final COP 26 agreement. Thus, the creation of a Supervisory Body at the UN with competence to mediate the purchase and sale of credits is instituted.

Therefore, the regulation of the carbon market in Brazil symbolizes the international commitment to combat the planet’s climate risk and can generate a great business opportunity for various sectors of the economy. To learn more about climate change, read the blog content.

The stagnation of energy efficiency in Brazil