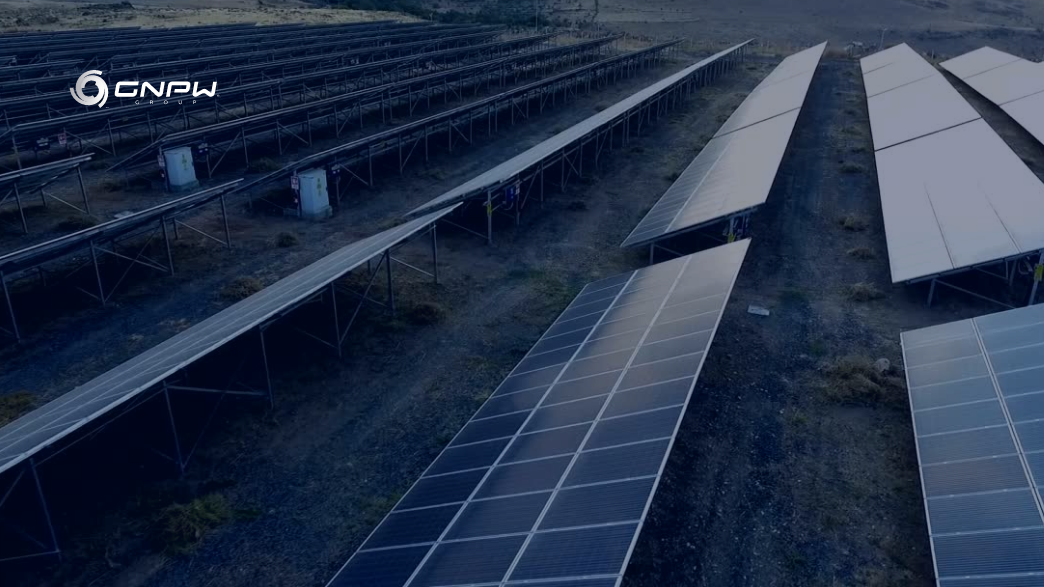 The PL for solar energy proposes changes that bring more legal certainty, but there are still deadlocks regarding the compensation system. Understand the impacts.

In August, the Chamber of Deputies took the first step towards approving the Legal Framework for Distributed Generation in Brazil or PL for solar energy. In September, Bill (PL) No. 5.829/2019 was sent to the Senate, where it is awaiting approval before receiving presidential approval. The new legislation encompasses all types of distributed generation, such as wind, biomass and small hydroelectric plants (PCH).

In progress since 2019, this approval is seen by the sector as something positive, as it brings more legal certainty to projects and expands the possibilities for investment in sustainable sources. In the current context, in which the country seeks short-term solutions to escape the blackout, the legal formalization of the rules, which were previously dealt with via Normative Resolution, is essential.

The impacts of PL of solar energy on the sector

As the project advances in the legislative houses, some points are being debated. For players who invest and use distributed generation, some changes may be negative. On the other hand, it also promotes democratization and access to the sector. Look.

The increase in costs

One of the most debated points that has generated impasses is the maintenance of the rights of consumers who have already adhered to the compensation system, before the publication of the law. Currently, the micro and mini distributed generation market foresees that the active energy injected per consumer unit in this model is provided, through a free loan, to the local distributor and subsequently compensated with the consumption of active electricity.

Thus, the changes proposed in the new wording are being considered negative, as it should remove these benefits that will directly impact the feasibility and financial return calculations of distributed generation projects. These reflexes are still not completely known since the law itself provides for a meeting of accounts that will be attributed to the National Energy Policy Council (CNPE).

The ideal is to maintain the acquired right of those who have already installed it and, above all, of those who will install the system in the coming years. The CNPE argues that guidelines will be established to assess costs and benefits and submit them to Aneel, in order to carry out the calculations. The expectation is that for consumers who already participate in the compensation system, the right will be maintained until the end of 2045. The same should apply to those who join the GD up to 12 months after the law becomes effective.

With this change in legislation, the urgency of implementing distributed generation systems in a timely manner to benefit from the current rules increases. This urgency should further heat up the sector, which is already experiencing strong movement with the energy crisis that Brazil has been facing.

Democratization of the sector and legal security

On the other hand, evaluating the changes positively, this is a law that promotes clean energy and attracts more investors to the sector. In the short term, GD becomes a solution to mitigate rationing and blackout problems. In the medium and long term, it serves as a guarantee for future crises, leaving the choice for the source and its conscious use in the consumer’s hands.

Analyzing this scenario, solar energy is a source that stands out. First, it helps to diversify the energy matrix and provides the consumer with an investment — in a photovoltaic system — that will generate financial returns for two decades with the compensation system, only to start paying usage fees in the future.

In addition, the proposal also brings legal certainty and increases business predictability. Since 2019, Aneel itself recognized that the Normative Resolution of 2012 was no longer sufficient to cover all legal points for use. Thus, PL 5.829/20219 appears as a response to the “tax on the sun” policy, which provided for the collection of charges for everyone who produced their own photovoltaic energy, preventing the development of the sector. In other words, the legal framework reconciles the interests of distributors, consumers and generators.

Therefore, the industry believes that the final approval of the solar energy bill is just a matter of time. As he spent a long time on the voting agenda of the Chamber of Deputies and his approval was practically unanimous and the result of an agreement between the parties, the sector remains confident and believes that, soon, it should materialize into law.

What are the advantages and disadvantages of using LNG?