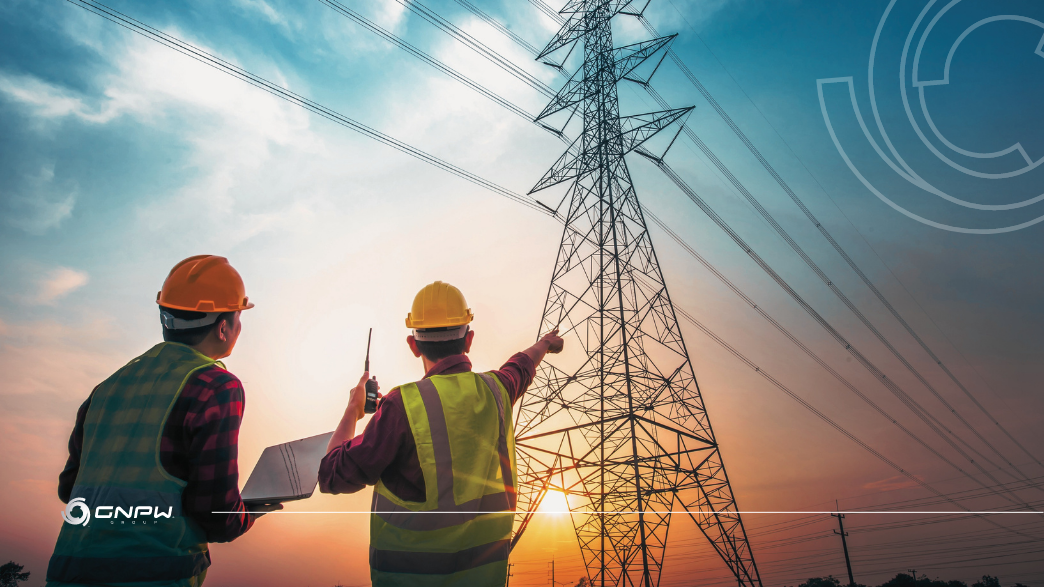 What are Infrastructure Debentures? In July 2021, Bill No. 2,646 of 2020, known as the PL of Debentures, was approved by the Chamber of Deputies. Now the bill awaits a vote in the Federal Senate.

A debenture is a debt security issued by companies that offer credit rights to investors. In other words, it works as a loan made so that companies can carry out their plans and whoever holds the debenture ensures credit rights.

The main novelty presented by the Bill was the creation of a new category of incentive debentures, the so-called infrastructure debentures. The bill in process is intended to expand the financing possibilities for infrastructure projects in Brazil. These investments are essential for the resumption of economic growth in the country in a post-pandemic scenario, with the generation of jobs and income.

Investments in infrastructure in the country

Currently, investments in the country are experiencing their worst decade in 50 years and this decrease also directly impacts the infrastructure sector. According to data from the Getúlio Vargas Foundation (FGV), the average rate invested was 17.7% of the Gross Domestic Product (GDP), between 2011 and 2020. The value registered in the 70s and 80s reached 21.9%, showing as Brazil has already invested more.

In the last five years, investments had a significant reduction. In 2014, between public and private resources, 189 billion were invested in the infrastructure sector. In 2020, the value dropped to BRL 115.8 billion, totaling a drop of 74 billion in the period. One of the possible causes is, precisely, legal obstacles, which sometimes cause legal uncertainty for investors.

Infrastructure Debentures and the impact on the electricity sector

With the approval of the project, it will be possible to issue debentures to finance projects in the areas of infrastructure and research, development and innovation-intensive economic production (RD&I). In addition, public service concessionaires, such as telecommunications and electricity companies, as well as specific purpose companies (SPE’s), may issue infrastructure debentures.

These companies will receive tax incentives, such as the possibility of deducting from taxable income up to 30% of the amount of interest paid in the year. Incentivized debentures have been in existence since 2011, but focused on individuals. Now, the objective is to attract the participation of institutional investors, such as pension funds, for structural projects. To attract companies of this type, the deadline for proving that the money raised was used for works was extended. Before, the deadline was 24 months and now it is 60 months. Infrastructure debentures can be issued until December 31, 2030.

Another important aspect is that the debentures hope to attract resources from the international market. In order to achieve exchange neutrality and following standards recommended by the Organization for Economic Cooperation and Development (CDE), the proposal has several anti-avoidance rules.

Thus, the proposal directly impacts the electricity sector, being a fundamental source for the development of structural projects. With the water crisis, new debates about the sector’s infrastructure occurred, demonstrating how there is a deficit in investments in this area. The expectation is that this modality will bring speed and legal security to infrastructure projects and boost energy projects.

Therefore, infrastructure debentures were developed to heat up the sector, bring in new investments and create jobs in the country. It is projected that with the increase in the participation of private capital, the resources could reach R$ 162 billion per year. Did you like our text? To better understand the water crisis, read the content on the blog.