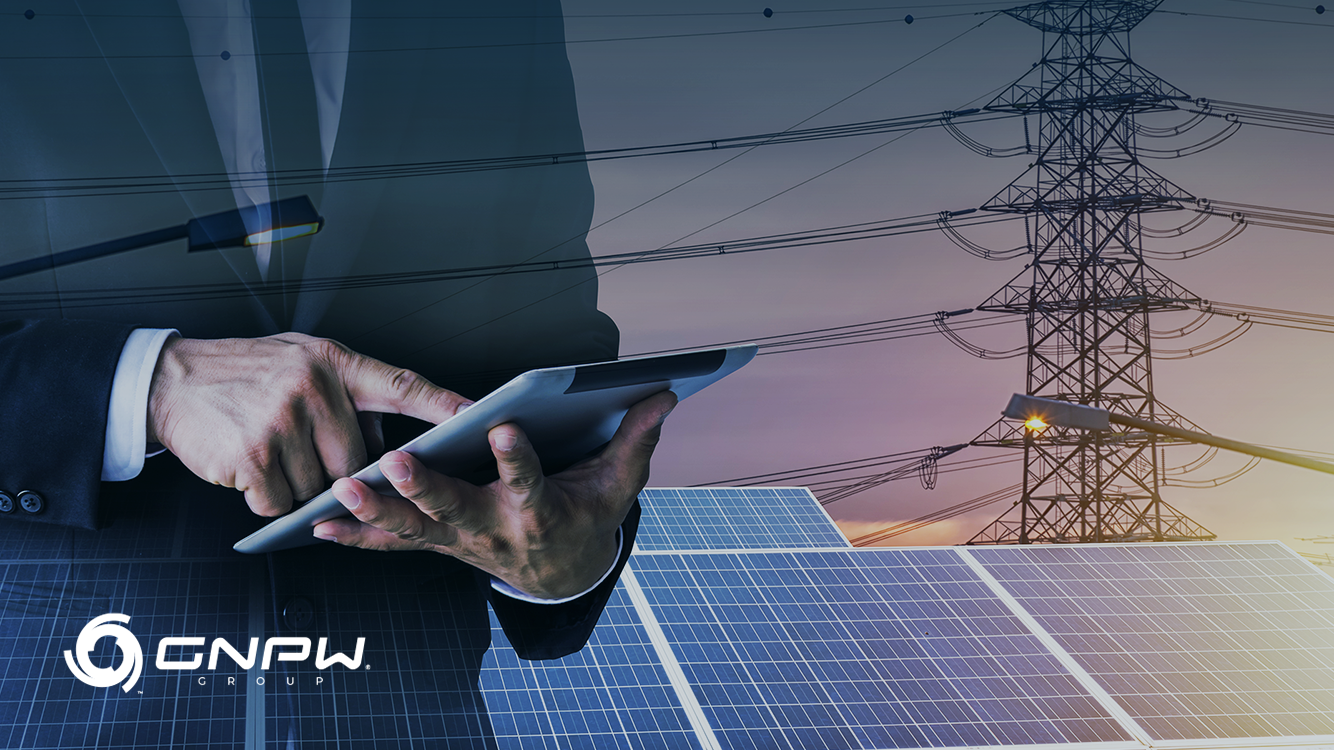 Even with the pandemic that started in 2020, investments in renewable energy grew by 2% worldwide. The amount invested last year was US$ 303.5 billion, the second highest amount recorded.

The survey was conducted by Ernst & Young and published in the 57th edition of the Renewable Energy Country Attractiveness Index (RECAI). Thus, the numbers confirm that even with an unstable economic scenario, the ESG targets were a priority for several investors, with renewable energy as a highlight. RECAI also pointed out that in order to reach the zero net value of GHG emissions, an additional investment of US$ 5.2 trillion is necessary to make the energy transition viable.

The importance of investments in renewable energy

According to the International Renewable Energy Agency (IRENA), achieving the goals stipulated in the Paris agreement requires investments of US$ 4.4 trillion per year in low-carbon energy, to achieve the goals in 2050.

Although companies and investors already recognize the advantages of renewable energy, this type of source has a higher risk/return profile than fossil fuels. This occurs because there is a delay in the return on investment and there is a volatility factor in energy availability, after all, most renewable energies are dependent on weather conditions.

However, in recent years investments in fossil fuels have decreased. Companies already recognize that the cost of capital remains lower when investing in renewable energy than sticking to fossil fuels.

Which countries invest the most in renewables?

Technological innovation hubs such as China and the United States are committed to making revolutions in technology and the use of renewable energy. Global investments in green energy exceeded US$2.6 trillion in the last decade, highlighted by solar energy that had more gigawatts installed worldwide than any other energy generation technology.

There are some countries that stand out in investments in renewable solutions, such as China, India, the United States, Japan and Spain. China still uses fossil fuels in its production, but it leads the ranking of the country that most invested in clean energy in the last decade. There were more than US$750 billion in the last ten years. China has become the largest producer, exporter and installer of solar panels, wind turbines, batteries and electric vehicles.

The United States has also invested billions in the last ten years, about $356 billion. In addition to wind and solar energy, the US also invests in biofuels and biomass residues. Japan comes next, being one of the main centers of biomass investment in the world, along with the United Kingdom and Scandinavia.

India has set a target of reaching 175 gigawatts of renewable energy capacity by 2022, with a focus on solar and wind power. Although Spain has not been the biggest European investor in recent years, investments have grown 859% in a decade. This makes the country as one of the world leaders when it comes to wind energy production.

Brazil occupies 11th place in the 57th RECAI ranking, rising four positions in relation to the previous year. The advance is due to plans to deploy offshore wind capacity and bills to encourage the renewable sector. In the country, the use of renewable energy is large, reaching a demand for participation of 46.1% in the Brazilian energy matrix. This represents three times the world percentage.

Therefore, the prospects for renewable energy growth in the world are very promising. The highlight goes to solar and wind energy, in addition to the use of increasingly efficient batteries.

Renewable Energy
Previous Why is investing in renewables better than fossil fuels?
Next Mini solar photovoltaic power plants in Altos and Campo Maior will be managed by GNPW Group

Brazil and the issuance of green bonds