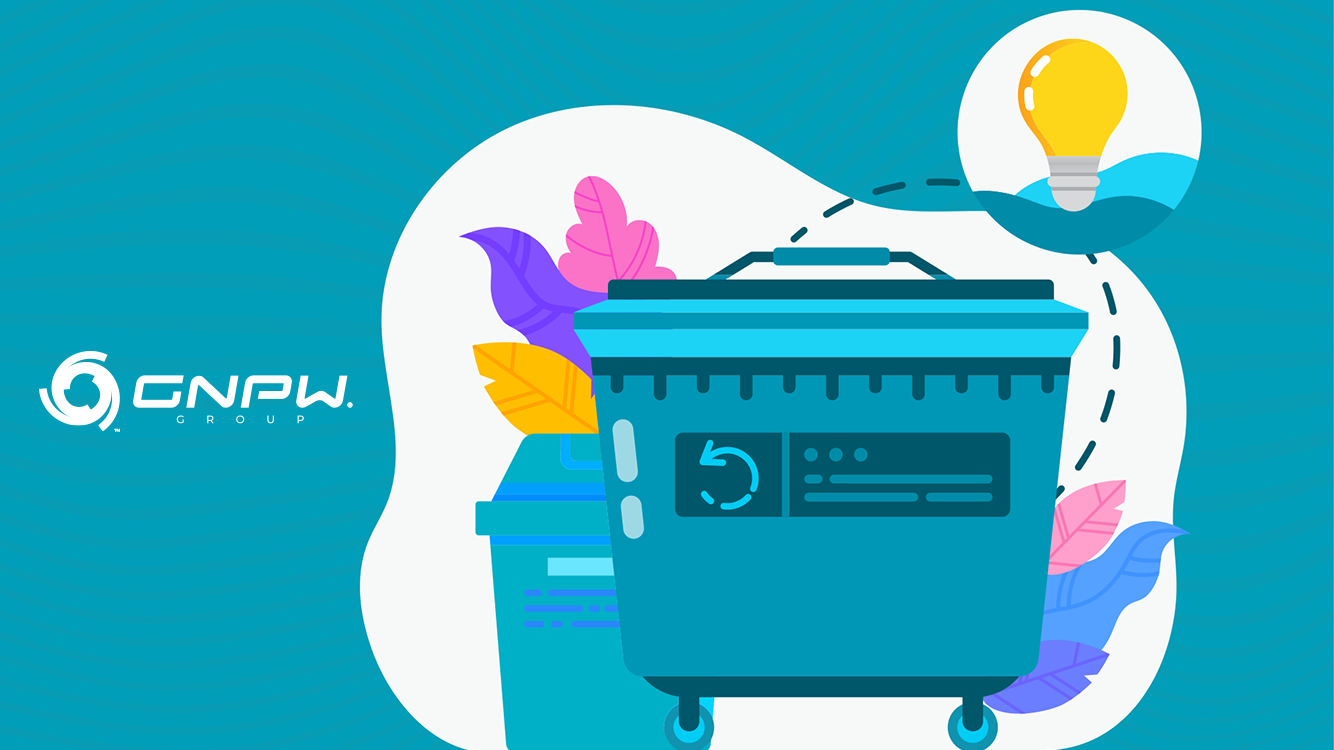 Urban solid waste is an element that has lost its usefulness and value, commonly referred to as garbage or disposal. According to ABNT NBR 1004: 2004, MSW are solid or semi-solid residues that derive from activities of industrial, hospital, domestic, commercial and service origin. This classification also includes sludge from water treatment and systems.

The good news is that all of this material can be used to generate energy. One of the benefits of this use is the diversification of the energy matrix, in addition to being a solution to part of the waste problem in urban centers.

Seven billion human beings annually produce 1.4 billion tons of solid urban waste, an average of 1.2 kg per day per capita. At this rate, we can reach the mark of 4 billion tons per year until 2050.

Although the generation of energy through RSU does not have a significant expression in the world or Brazilian matrix, there are already many cities, states and countries that are developing projects that present good results. Check out!

The generation of energy from solid urban waste

With the correct development and implementation of technology, it is possible to generate biogas and biomethane from waste, which serve as sources of thermal energy, electricity and fuel for automobiles.

In terms of energy generation through garbage, there are countries that already invest and stand out. Japan, for example, is the country that least sends its waste to landfills, about 15%, and the one that most uses it for energy recovery, 78%. The reason is due to the fact that the country has little physical space to make landfills.

Then there are European countries, such as Denmark and Sweden, which recover more than 50% of their waste energetically. The United States also invests in the model. In 2019, 67 power plants generated around 13 billion kWh by burning 25 million tons of MSW.

Compared with the countries of Latin America, Brazil is the champion of waste generation, representing 40% of the total generated in the region and a large part of its disposal is carried out in dumps or landfills, in which there is no energy generation.

Power generation through MSW in Brazil

In Brazil, both the legislation applied to waste and the one that regulates its use for energy generation are recent and are still in the process of improvement. For a plant project to get off the ground, technical and environmental feasibility, in addition to regulatory, are required.

There is progress in the country regarding the creation of landfills, since the National Solid Waste Policy, approved in 2010, predicted that the dumps could only function until 2014. Today, 11 years after the law was passed, Brazil has 2,100 landfills, however, there are only 276 biogas plants in operation.

In the country, the generation of waste follows the total population of inhabitants by region. Thus, the regions that generate the most garbage, in decreasing order, are: southeast region, followed by northeast, south, midwest and north. Fortunately, there are already some prominent municipalities and regions that generate energy from waste.

In São Paulo, generation takes place in the two largest landfills in the city, Bandeirantes and São João, with 20 and 25 MW of installed capacity, respectively. This amount of energy generated is sufficient to meet the consumption of 170 thousand homes. In Belo Horizonte, there is also a plant that generates 6MW. In the southern region, Paraná leads the production of biogas. In December 2019, the state generated 16.4 million Nm³ / year of clean energy, surpassing Santa Catarina, 12.8 million Nm³ / year and Rio Grande do Sul 3.3 million Nm³ / year.

Therefore, investments in energy generation through solid waste in Brazil and in the world still have a long way to go. But there are already successful projects that point to an environmentally viable and effective option.

Energy, Solid urban waste, Sustainability
Previous Biogas and biomethane: an overview
Next Energy sector and according to expectations for 2021