Is it possible to have energy rationing in 2021? 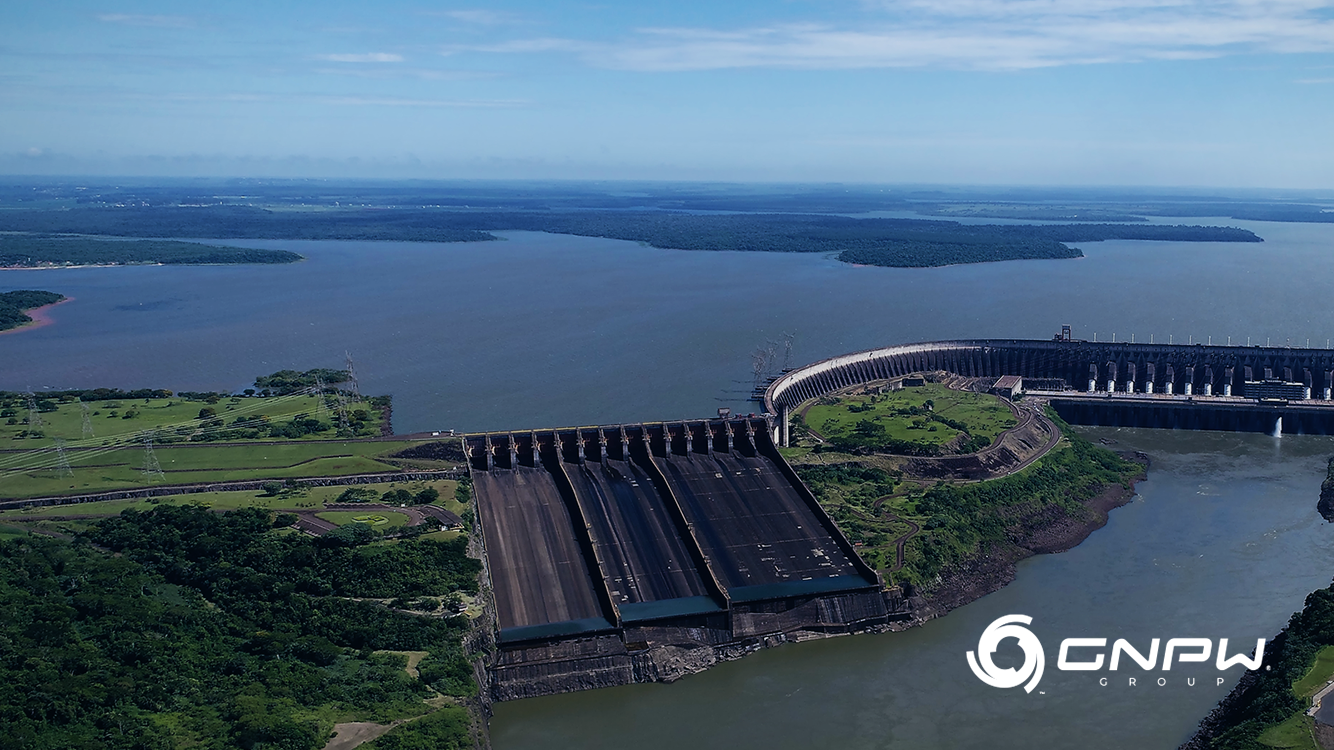 In the past, energy rationing caused insecurity in Brazil. Understand the current scenario of the water crisis and see the possibilities of blackouts in 2021!

What are the impacts of the water crisis in the country? With the decrease in rainfall since last year, the responsible bodies and experts in the energy sector have already warned of a possible crisis and the possibility of energy rationing in 2021.

In early June 2021, the National Water Agency (ANA) declared a critical situation of water scarcity in areas of five states: Minas Gerais, Paraná, Goiás, Mato Grosso do Sul and São Paulo. The wettest period of the year ended in April and was the driest in 91 years.

With this warning of water risk, measures are being taken to avoid energy rationing until October, a period of little rain and more severe drought in the Southeast and Midwest. With the critical level in the reservoirs, fossil thermoelectric plants have already been turned on, but this model is more expensive, in addition to being polluting.

As a result, as of June, the electricity bill will increase, at a cost of R$6.243 for each 100 kWh consumed, going to the red tariff flag, level 2. This increase directly impacts the service and industry sectors. Adding the increase already in effect, according to the estimate of TR Soluções, the perspective is that the energy tariff will have an average increase of 14.5% this year.

With the recurrent increases in energy over the last five years, users are beginning to reflect on the advantages of investing in their own sources of energy generation in order not to be so dependent on market variations.

The past of the water crisis in Brazil

The possibility of a new energy rationing still causes insecurity in thousands of people in Brazil. Every beginning of the year, society questions the responsible sectors about the possibility of this happening again.

The current fear comes from the early 2000s when the country experienced heavy energy rationing to avoid the blackout. At that time, 90% of energy production came from hydroelectric plants and the country was experiencing a shortage of rain, with reservoirs at very low levels. Allied to this, the lack of investments in infrastructure and little diversification of the energy matrix led the country to a major crisis.

Currently, more than 60% of the energy produced in Brazil comes from hydroelectric plants. Even though investments have been made in these 20 years in other matrices, in case of increased consumption or lack of rain, it is possible that this single matrix will not be able to supply the market demand.

What are the reasons for possible energy rationing?

With an ongoing Covid-19 vaccination plan, the trend is for the market to grow again and the economy to stabilize. As a result, the productive sectors will start producing again and energy consumption will also increase. According to specialists, the sector may grow 5% until November 2021, causing consumption peaks.

Associated with this is the fact that there is little rainfall in the areas of the plants. Since December, the National Electric System Operator (ONS) has been recording a low amount of water in the reservoirs. In the South, Southeast and Midwest, the values ​​were the worst in the last decade. The situation is not unusual, as the country’s hydrology has been bad for several years.

According to the ONS, the Brazilian electric park had, in November 2020, an installed capacity of 165,000 megawatts. In January 2021, the average power load on the SIN was 69,000 megawatts. That is, a number much lower than the capacity limit. However, not all of the electric park’s capacity is available at the same time. Lack of availability of energy — water, sun, wind, fuel oil — or downtime for maintenance and technical problems impact the amount of energy available.

The lack of periodic rains causes a greater number of thermal plants to be turned on to guarantee supply. Consequently, light tariffs increase, impacting the entire chain. Historically, this has been happening since 2013, when thermal plants are used to make up for the deficit in hydroelectric production. Although it is an old problem, little has been done to break this dependency.

What do experts say about the water crisis?

Among experts there is no consensus on the situation. For Ana Carla Petti, president of MegaWhat Consultoria, “the service of electricity consumption is of attention to the National Interconnected System (SIN), but it should not be considered alarming”, explained the specialist in the presentation of a webinar, on the 2nd of June. According to her, there is the possibility of meeting cargo until December, even with a small margin.

PSR Energy Consulting and Analytics ranks the energy supply situation as worrisome, but not yet alarming. In his assessment, the country has alternatives to manage the water crisis, as it has done in the recent past. The consultancy analyzed the results of the simulations in two scenarios — conservative and stress — and in none of them were there any power or power cuts recorded in any situation.

However, in an interview with CNN, the president of Instituto Acende Brasil, Cláudio Sales, said that “there is a risk of blackout during peak hours in the 2nd semester”. Claudio emphasizes that there is no imminent shortage of supplies for long periods, as occurred in 2001, but blackouts at peak times. In 2001, the country did not have enough energy to meet consumption, but since then there have been investments in infrastructure and, today, Brazil is capable of supplying the average level of gigawatts required.

What are the solutions to prevent further blackouts?

While more than 60 countries implement public policies that promote clean and renewable matrices, Brazil is once again activating its thermoelectric plants to guarantee supply. Since the 2001 blackout, the government has created plans and targets for investments in various sectors, such as the expansion of wind and solar energy, biogas and natural gas. But the actions already implemented need to move forward so that the current configuration of the electricity sector changes and diversifies.

Solar energy, for example, has been developing rapidly in Brazil. For this year, ABSOLAR calculates a growth of more than 4.9 GW of this source in the country. However, there is still a lack of subsidies and sufficient legislation to promote investments in the area of ​​renewables in the country. The possibility of taxing the sun, for example, with the removal of up to 60% of subsidies from those who produce their own energy causes insecurity in the sector.

Other points that need to be analyzed are the new gas law, the privatization of Eletrobrás and the modernization of the sector. Even though the installed generation capacity has grown, a large part of this increase comes from renewable sources. In other words, its intermittency and seasonality reduce the system’s rotating reserve, keeping it still dependent on weather conditions. From this point of view, it is still necessary for other sources to be developed to guarantee stability in energy generation at all times of the year.

Therefore, it is possible to say that the water crisis should not lead to a major energy rationing in 2021, but that there will be a need for a conscious use of energy. It is also worth mentioning that it is important that the responsible sectors analyze the current scenario to understand the importance of modernization of the electricity sector, diversification of matrices and prepare for 2022 in advance, in case the drought extends throughout 2021.

Energy rationing, Energy Sector
Previous Discover the potential of biofuels in the country!
Next Why is biomass still underestimated in Brazil?

Discover the potential of biofuels in the country!