Discover the potential of biofuels in the country! 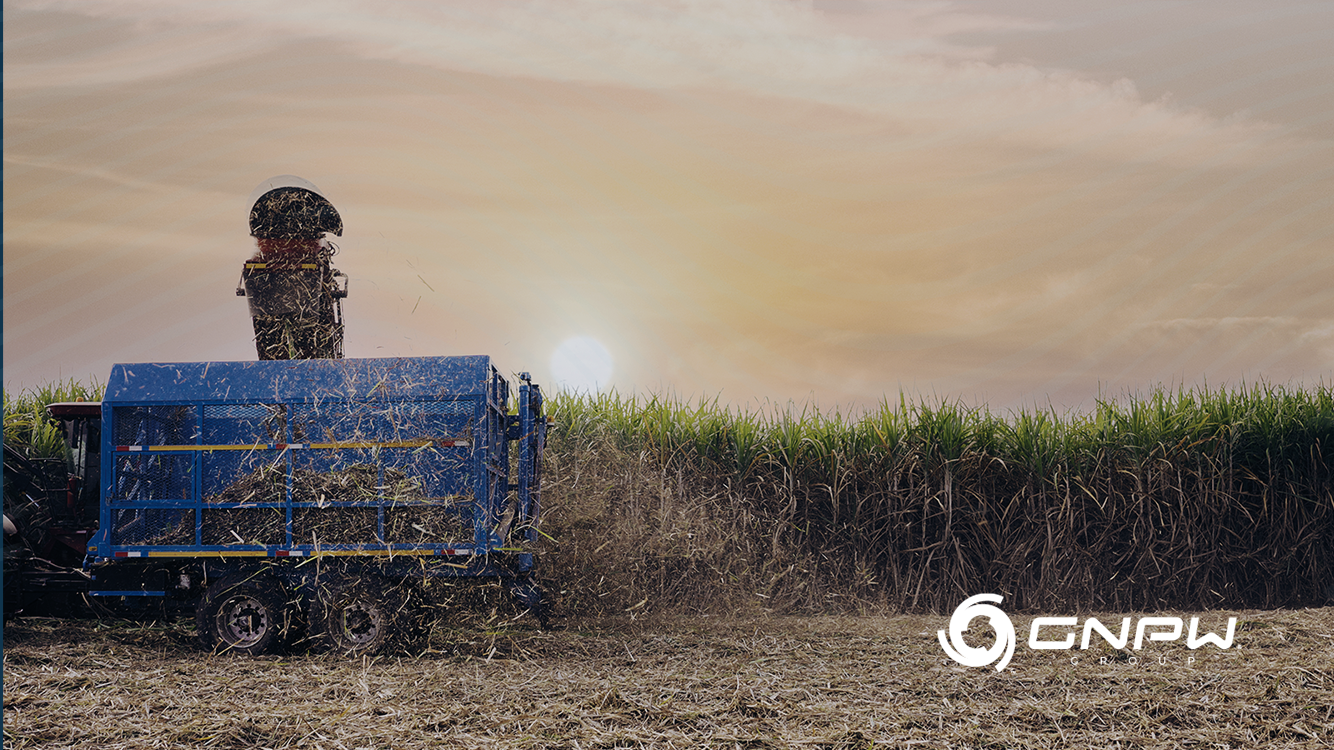 The potential of biofuels in Brazil is enormous, being necessary options for diversifying the matrix and facilitating the energy transition.

What is the potential of biofuels in Brazil? Biofuels are alternative energy sources that can be produced from agricultural or vegetable products, such as sugar cane, corn, castor and other raw materials. Thus, it is an economical and environmental alternative to fossil fuels, as they are renewable and have low pollutant emission rates.

According to data from the Brazilian Energy Review of 2020, compiled by the Energy Research Company (EPE), Brazil remains the leader in the proportion of renewable energies in its energy matrix. Composed of 46.1% of renewable sources, our percentage is three times higher than the world average of 14.2%. Sugarcane products account for 53% of the bioenergy produced.

In April 2021, the Minister of Mines and Energy, Bento Albuquerque, stated that the country is well positioned in the global process of energy transition to a low carbon economy and biofuels are the path to transformation.

The potential of biofuels in Brazil

Sugarcane-based ethanol, for example, is a promising technology, as it already meets Brazilian demand and offers the potential to double cane production. In addition, ethanol distribution logistics is a well-established reality in the country and can be exported.

The Brazilian sector is confident of increasing demand from markets such as Europe and the United States for advanced biofuels. But it is important to emphasize that it is a very demanding market and that demands many requirements. With a strong signal from the government in support of biofuels, when it implemented RenovaBio and started the commercialization of CBIOs, it is believed that, soon, the area will be legally supported.

In addition, the good record of the Brazilian legislature, supporting the ethanol and biodiesel segment and the creation of a working group to build a regulatory framework for biofuels advanced by the National Energy Policy Council (CNPE) indicate good prospects for the sector.

What is RenovaBio and what is its relevance?

RenovaBio is the National Biofuel Policy established by Law No. 13,576 / 2017. It aims to promote the adequate expansion of biofuels in the energy matrix, with an emphasis on regular fuel supply. Thus, it seeks to establish annual national decarbonization goals for the fuel sector, encouraging an increase in the production and participation of biofuels in the country’s energy transport matrix.

ANP Resolution No. 758 of 2018 regulated the certification of the production or efficient import of biofuels, which can generate ballast for the primary issue of Decarbonization Credits (CBIOs). Thus, these assets promote the use of clean sources. After all, certification is based on the levels of efficiency achieved in relation to emissions and can be traded on the stock exchange, stimulating the energy transition.

The ECB Group recently acquired a 50% stake in Petrobras in BSBios, assuming full control over biodiesel. Aiming at the foreign market, the company closed contracts for the sale of 90% of the production capacity of advanced biofuels that will still be built in Paraguay. For the future, the company believes that with the approval of the framework, the negotiation opportunities for green aviation kerosene (SPK) and renewable diesel (HVO) will be expanded.

Therefore, with the encouragement of the sectors, it is possible that, in the next 10 years, Brazil will become one of the largest biofuel markets in the world. Expectations are for the expansion of ethanol and biodiesel and the start of green diesel, aircraft kerosene and green naphtha.

Now that you know about the potential of biofuels in the country, how about reading our content on an overview of biogas and biomethane.

Biofuels, Biogás, Biomethane
Previous The growth of GD in the Biogas and Biomethane sector
Next Is it possible to have energy rationing in 2021?