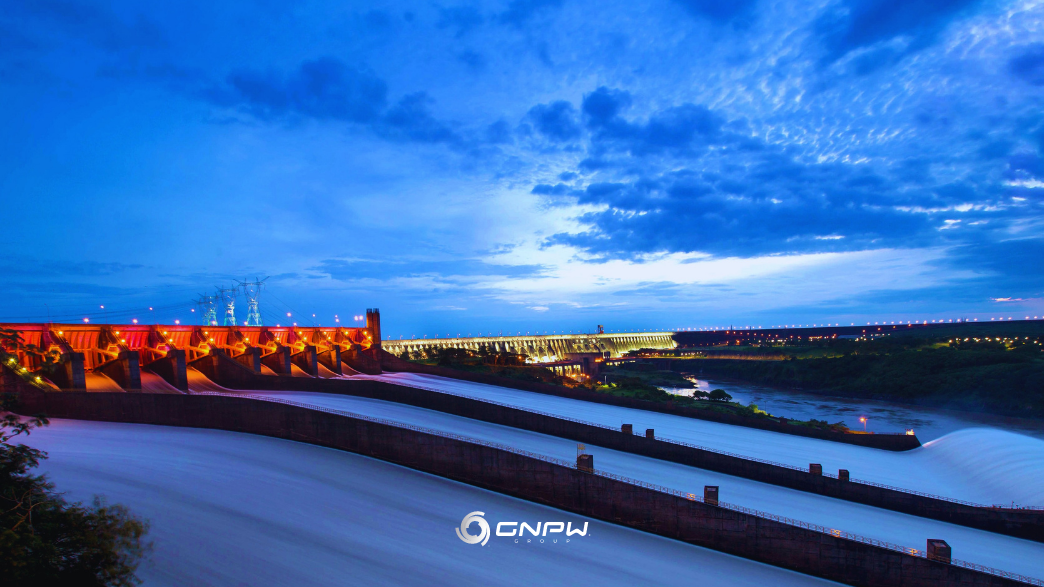 Faced with the challenges of developing the electricity sector, players debate how to modernize and encourage new sources, such as the generation of solar energy.

How can the water crisis favor the generation of solar energy in Brazil? In early September, the federal government announced yet another increase in the energy bill, called the water scarcity rate. Surcharges on the energy bill are triggered when hydroelectric plants cannot meet the demand and it is necessary to use other sources of generation. In the case of Brazil, thermoelectric plants are the sources mostly used at these times.

However, there are a number of problems with this current model. Firstly, the energy production costs with thermal plants are more expensive, more polluting and there is a generation limitation. Thus, it is essential that other sources are developed and help in energy supply, such as the case of solar energy generation.

Viable alternatives in the face of the water crisis

With rationing at the door, one of the alternatives to avoid shortages is to invest in energy efficiency. After all, with a drop in production, all the energy generated needs to be used in the best way.

According to the 2029 National Expansion Plan, energy inefficiency is a reality with economic impacts that can reach 40 TWh of losses if nothing is done, representing almost 40% of the annual production of the Itaipu hydroelectric plant in 2019. These actions are related to technological improvements with the exchange of equipment and changes in all energy management.

But, in addition to this alternative, investing in other sources is essential. In this case, the generation of solar energy emerges as one of the options that has shown the greatest potential for growth, recently reaching the historic mark of 10 GW of installed power. However, there are still some obstacles in the sector that discourage some investments and generate legal uncertainty.

What is the importance of GD’s legal framework for solar energy generation?

Until that moment, the standards applied in the DG were defined in 2012, in a normative resolution of the National Electric Energy Agency (Aneel). Over the years, a complete revision of the standard was expected, but in 2015 only a few changes were made, with no changes in major issues.

Now, to try to regulate this sector, give more security to those involved and balance relations, Bill 5829/19, known as the Legal Framework for Distributed Generation, was approved in the Chamber of Deputies. The objective of the law is to institute norms that help to democratize access to solar energy and reduce the value of the electricity bill. In addition, the legislation should also attract investors to the sector, promoting new projects that are essential for diversifying the energy matrix.

Although the approval does not solve the problems in the short term, the low levels of reservoirs are caused by a long drought that may or may not consolidate according to various factors, such as deforestation and global warming. Thus, relying mostly on the water source to supply the country is no longer viable.

With all these factors, a favorable environment is created for the development of distributed generation in Brazil, mainly with solar energy as a prominent source, with 98% of DG projects.

Currently, photovoltaic generation represents only 2% of the entire electrical matrix in Brazil. But the accelerated growth in recent years indicates that the index is expected to increase in the coming years. In addition, the legal framework will also encourage the use of other clean and renewable energies, such as wind and biomass, and provides for compensation for the use of electricity distribution lines.

Thus, the perspectives are that with a crisis scenario, such as what happens with the lack of rain, there will be a movement of several sectors to encourage and develop other sources, mainly the generation of solar energy.

If you liked this content and want to know more about solar advances in the country, read our blog content.

The role of thermal power plants in reducing energy tariffs!

Electric cars: what are the advantages of this model?