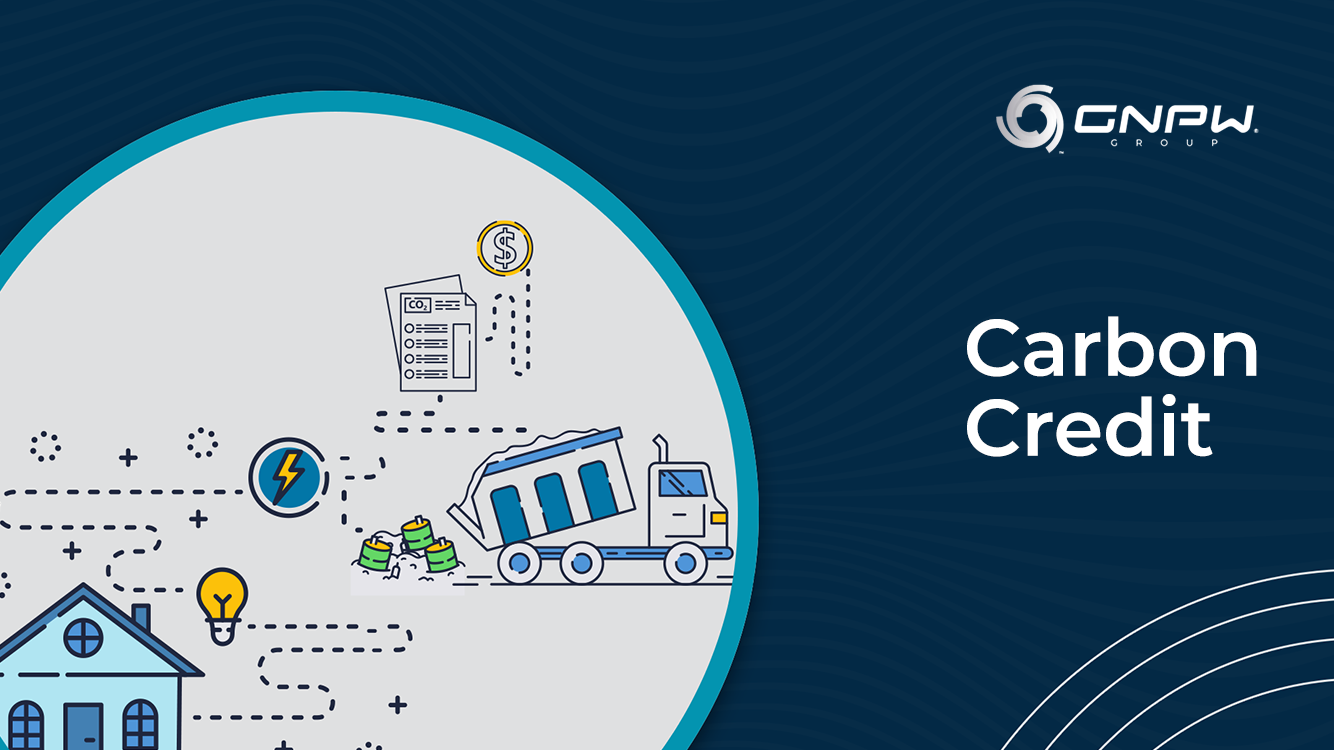 Have you heard of carbon credit? See, in this content, how it is possible to generate this asset from landfills.

In the last decades, the intensification of human activities has increased the production of waste, creating a serious problem for public administrations in the correct accomplishment of this disposal. At the same time, technological and industrial development has caused greenhouse gas (GHG) emissions to reach alarming levels.

In the search for a viable solution to both problems, the generation of carbon credit via landfills has become an interesting investment option. The management of this garbage and the gases emitted in landfills, can become a source of energy, through technology of capture and conversion of gases, generating carbon credits that can be sold later. To understand this relationship, read the content to the end.

What is carbon credit and how is it generated?

The concept of carbon credit arose from a need to reduce greenhouse gas emissions in order to reduce global warming. By convention, it was established that one ton of carbon dioxide corresponds to a carbon credit.

This asset is considered a commodity and can be traded in the national and international financial markets. These certificates are issued by regulatory environmental protection agencies. In Brazil, the Interministerial Commission on Global Climate Change is the authority responsible for regulating Clean Development Mechanism (CDM) projects.

It is possible to generate carbon credit through forest preservation, reforestation, and investment in green projects – such as wind and solar plants. It is also possible through biofuels and biogas and by burning methane in landfills.

How does the generation of carbon credit occur in landfills?

Although there are already some city hall projects in which urban solid waste is incinerated or recycled, a large part of the garbage still has its disposal on the ground as the most common practice.

Unlike landfills, in landfills there is a preparation of soil so that there is no contamination of the water table and surrounding areas. There is also an air monitoring to check the gas emissions from buried and decomposing waste.

Landfills are favorable environments for the growth of bacteria, especially anaerobic ones, which are responsible for the production of biogas through the decomposition of organic matter.

Biogas is composed of carbon dioxide (CO2) and methane (CH4) and so that these gases are not eliminated into the atmosphere without treatment and aggravate global warming, biogas can be captured and harnessed energetically or be incinerated at high temperatures, transforming it in a gas with less potential for pollution. Thus, the landfills that do this whole process are able to transform the burning of methane into carbon credits.

In the country, some municipalities already use this initiative. In 2007, the Municipality of São Paulo auctioned over 800 thousand carbon credits at a minimum price of 12.79 euros per ton. All credits came from methane control at the Bandeirantes landfill. The Manaus City Hall has also been developing a project since 2008, carrying out the clean burning of GHG. 40 thousand tons of biogas are eliminated per month, generating carbon credits for the municipality.

What is the future of credit generation through landfills?

Currently, this type of project occurs in some municipalities in Brazil and the carbon credits generated are sold to other countries. In addition, most landfills do not yet operate at maximum capacity due to network limitations or little investment for expansion. However, with the increase in waste production and the need to curb global warming, there is a huge market for this practice to develop.

Carbon Credit, Global Warming, Landfills
Previous The potential of biomethane in Brazil!
Next Biogas and biomethane: an overview