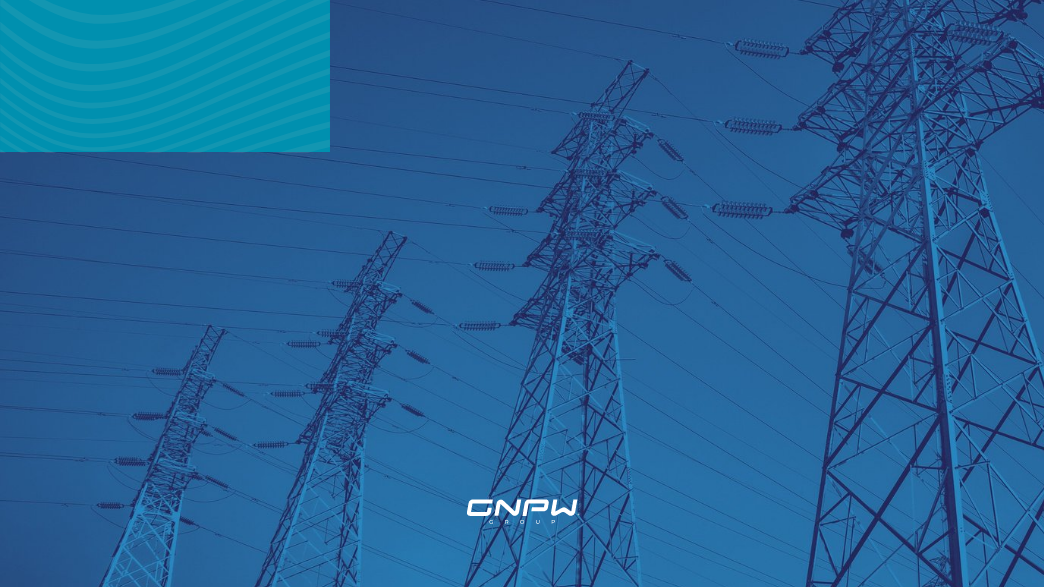 The Brazilian electricity sector is going through difficulties. But, in addition to empty reservoirs, there are other situations that aggravate the problem.

The historic drought that plagues the country has directly impacted the Brazilian electricity sector. Without a consensus on whether the crisis is temporary or a new rainfall regime, specialists point out that the current situation sheds light on problems that go beyond water scarcity.

Since 2001, when Brazil went through an energy crisis, many structural changes should have been made to prevent the situation from happening again in the future. Although the country has diversified its energy matrix and has invested in technology, 63% of the energy generated still comes from hydroelectric plants, which are directly impacted by the lack of rain.
Understand structural issues better.

Reservoir levels have been progressively declining over the last four years and continue to be the primary source of generation If thermal production were cheaper, it would be possible, for example, to turn it on when reservoirs start to fall. However, this option ends up being used only as a last resort.

According to a survey by the Energy Research Company (EPE), since 2015 the rate of unavailability of thermoelectric plants has increased, although they continue to receive fixed revenues to deliver energy when they are activated by the National Electric System Operator (ONS). It is estimated that R$8.7 billion is spent each year on projects that could have their contract terminated due to unavailability. Thus, thermal plants continue to be poorly used, becoming a burden on the consumer’s pocket.

Limitation of exchange and the risk of bottlenecking the offer

With Brazil’s territorial extension, it is not always possible for all regions to receive adequate energy, this is called exchange limitations. In these cases, it is necessary to have local investments, so that energy gets there, in addition to improving efficiency, in order to avoid waste.

For example, the Midwest/Southeast subsystem generates 52% of the energy produced in Brazil, but consumes 58%. The surplus needs to come out of another region, burdening the process and wasting energy along the way. In addition, this disparity causes situations in which surplus regions need to open the reservoir’s floodgates while another region needs to import energy, for example. To improve these issues, in addition to transmission, investment in batteries is essential to store energy.

Consolidation of a new rainfall regime

There are experts who believe that the lack of rain in recent years could become a trend. The suggestion comes after repeated winters that are drier than normal and the reason given is possibly the deforestation of the Amazon and the effects of global warming. Thus, if the situation is confirmed, this is yet another reason for an increase in the use of renewable energy sources in the country, since hydroelectric plants alone will not be able to supply most of the demand in the coming years.

Therefore, to overcome the current challenges, a strategy to keep the electricity sector in a satisfactory manner is to diversify the matrix, mainly, focusing on renewable sources. Furthermore, investments in efficiency and technology are essential to stimulate the energy sector.