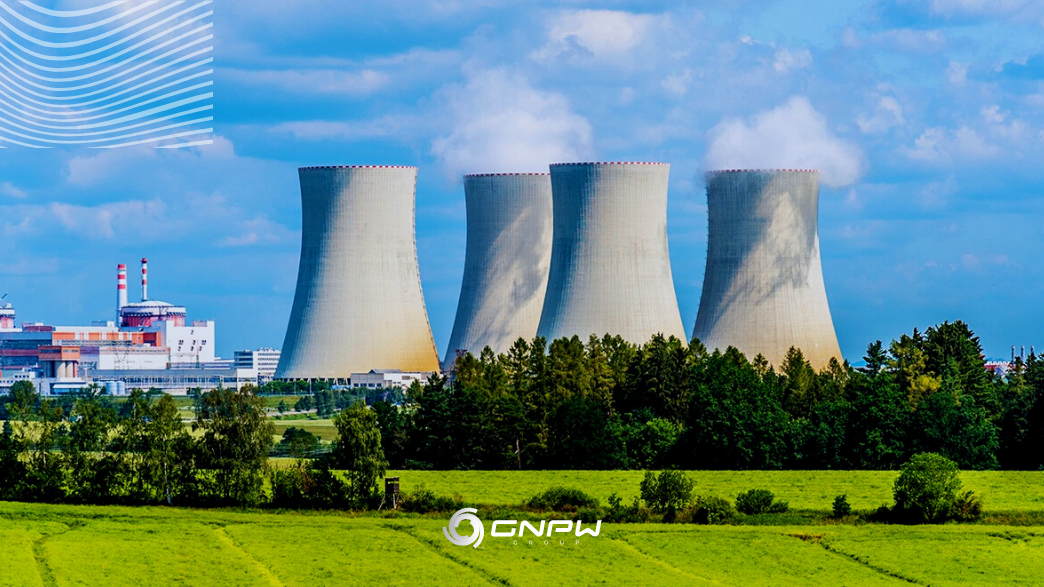 In times of crisis, thermal power plants are the sources used to guarantee the maintenance of supply. See how this impacts development.

Although the country is in an energy transition towards the use of renewable sources, thermal plants still play an important role in guaranteeing the country’s energy supply.

According to the National Electric Energy Agency (Aneel), there is an estimated input of more than 4.2 GW of installed power generated from the construction of thermal plants. In comparison, for solar energy, 2.6 GW of incremental power from the matrix is ​​foreseen.

Thus, thermal plants are expected to grow in the coming years, making room for national technological development and the use of energy efficiency in favor of energy production.

The development of thermal power plants in Brazil

Thermal plants in the Brazilian matrix play a role in energy security for the country, given the worsening water crisis and the growth of the natural gas market. The Decennial Energy Expansion Plan – PDE 2030 considers that the natural gas-fired thermoelectric business models available for expansion allow for the feasibility of different electrical matrix configurations.

This will depend on some factors, such as the competitiveness of the relationship between inflexibility, production seasonality, fixed costs and variable fuel costs, intrinsic to each business model.

With this scenario, the sector assesses a growth of the thermal source in the Brazilian energy matrix. Thus, new opportunities for technological development arise, integrating this industry with other economic activities, without neglecting generation efficiency and environmentally adequate procedures.

Currently, 58 of the 306 centralized energy generation projects under construction in the country are thermoelectric, representing about 20% of the total, according to ANEEL data.

The main technological researches have focused on improving the efficiency of the plants. After all, this is a recurrent problem in Brazil, as many projects were developed in the 1980s or 1990s, using obsolete technology and old equipment. Thus, with the use of technology, it is possible to reduce operating and maintenance costs and extend the useful life of the equipment.

In addition to efficiency, the studies seek to meet regulatory safety standards, following all environmental legislation. Therefore, with an environmentally safe development, care must be taken with the management of water in the combined cycle and the monitoring of toxic gas emissions.

The future of thermoelectric plants in the country

With the surcharge for water scarcity announced until April 2022, there are no signs that demand from thermal plants will decrease in the coming months. In fact, the Chamber of Exceptional Rules for Hydroenergy Management (Creg) approved on 09/09 the contracting of thermal plants to reinforce the recovery of hydroelectric reservoirs between 2022 and 2025.

As a result, thermoelectric power plants powered by natural gas, biomethane and biomass tend to increase their performance in the combined cycle and by offering biomass with the growth of agribusiness operations in the country.

Therefore, the expectation is that the expansion of thermal generation in Brazil is allied to sustainability commitments that should encourage investments in new research fronts for the development of technologies suited to the country’s reality.

What is a solar farm?