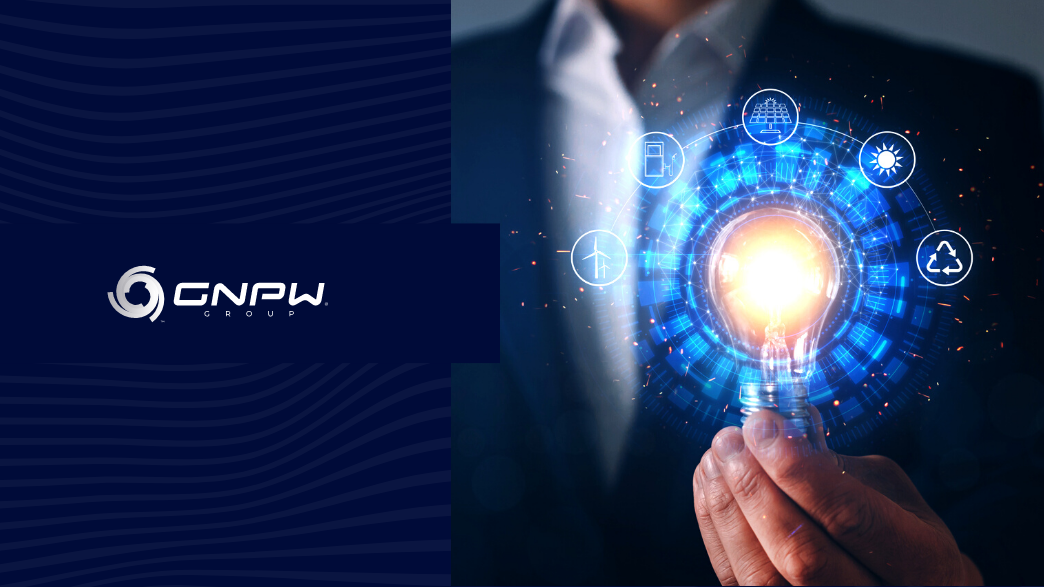 ​The Ten Year Energy Expansion Plan (PDE) is a document prepared annually by the EPE, bringing perspectives for the expansion of the energy sector over a ten-year horizon.

What is the expectation for the Ten Year Energy Expansion Plan (PDE) 2031? Since January 2022, the MME has turned its attention to the PDE 2031, opening the public consultation to receive contributions from society. At the end of the term, in February, the participation of more than 50 institutions was registered.

On 04/06/2022, PDE 2031 was approved and launched by the Ministry of Mines and Energy (MME). After the economic impacts caused by the pandemic, the energy sector seeks to overcome challenges and estimate forecasts for the next ten years.

In this new edition of the PDE, the plans were based on the pillars of predictability, methods and processes to outline investment perspectives and necessary advances to maintain energy security. In the reference scenario prepared by the Energy Research Company (EPE), current policies will lead to the replacement of part of the indicative expansion of centralized wind and solar plants by thermoelectric plants with compulsory generation powered by natural gas, coal and nuclear.

The perspectives foreseen in the PDE 2031

Prepared by the MME with support from the Energy Research Company (EPE), the PDE 2031 indicates the prospects for the expansion of the energy sector in the ten-year horizon (2022 – 2031), within an integrated vision for the various energy segments. The document reaffirms that Brazil maintains its leadership position in the context of energy transition, actively participating in decarbonization actions, such as the creation of the carbon market.

Currently, Brazil already has a privileged position in the use of clean and renewable sources. The electrical and energy matrices are composed of 85% and 47% of renewable sources, respectively. In this edition, the plan brought a complete chapter on hydrogen, which is one of the sources quoted to be one of the main in the process of decarbonization of economies, mainly for the transport sector.

According to the PDE, the estimate is that almost 60% of the total expansion of installed capacity in 2031 will be from natural gas, coal and nuclear plants. In addition, the government indicates that the share of renewables in the electricity matrix should fall from 85% to 83% by 2031. Nuclear has already entered the planning with the forecast of contracting 1GW in a new plant.

The investments foreseen in the Ten-Year Energy Expansion Plan 2031

For the elaboration of PDE 2031, it is important to emphasize the importance of transparent and joint action between all instances of the legislative and executive powers, control bodies, society and private entities, which helped to build a complete document aimed at the development of the country. . And you, what did you think of the planning perspectives? Leave your comment on the post.