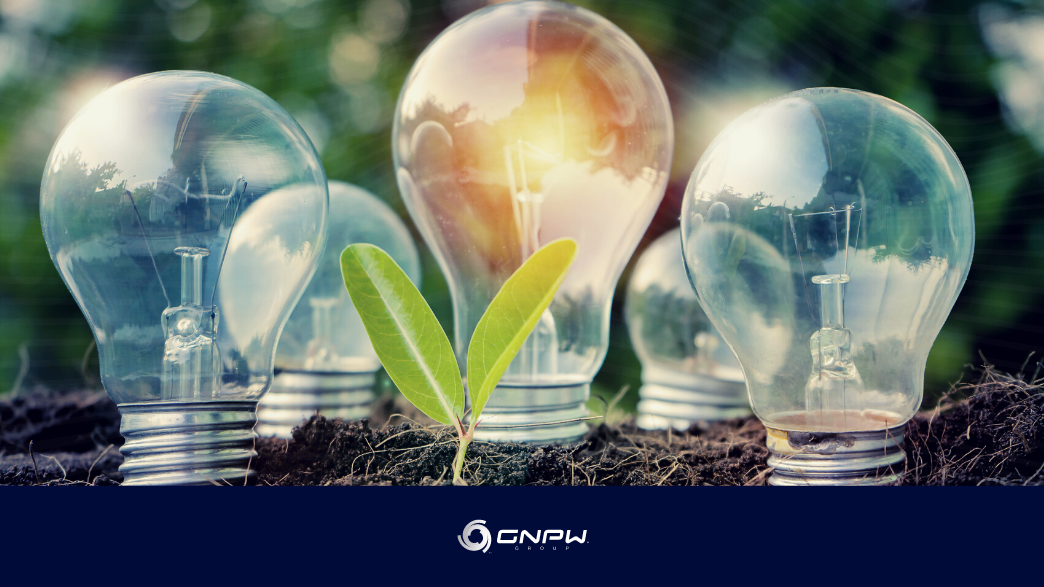 As the world seeks a cleaner energy matrix to reduce emissions, the war between Russia and Ukraine brings uncertainty to the sector.

What is the role of the energy transition in global energy demand? With the recent events of the war in Ukraine promoted by Russia, European countries are having to make an unsustainable move to maintain their energy supply.

By decreasing the amount of natural gas imported from Russia, Germany, Italy, Austria and the Netherlands are restarting coal plants, to avoid the soaring energy prices, putting climate concerns aside. With the war, it can be seen how part of the world is still dependent on fossil energy and that investments in renewables were not enough to meet the demand of the moment.

Beyond the moment of conflict, actions resulting from global warming, such as climate change, are accelerating the energy transition and demanding market and government movement.

The opportunities of the energy transition for Brazil

Actions to mitigate greenhouse gas emissions were being built slowly. Currently, around 76% of the world’s GHG emissions come from energy generation. Therefore, incentives for renewable energy and electrification of fleets have been cited as necessary alternatives to reduce the use of fossil fuels.

The energy crisis shows that joining a low carbon economy can pose more challenges. With the urgency to diversify the matrices and the need for new technologies on a large scale, countries will need to accelerate the adoption of clean sources, which imply investments in the model, in addition to changes in consumption.

Brazil stands out against other countries for having almost half of the energy matrix coming from renewable sources. In the country, sources such as wind, solar and biofuels have gained relevance in the last ten years. For example, the country has a good part of its flex fleet, around 86%, which allows the use of ethanol.

This type of car model emits between 29 to 37 grams of CO2 equivalent per kilometer using ethanol. In models that use only gasoline, the value reaches 54 grams.

Thus, the process of expansion of these sources has compensated for the loss of participation of hydroelectric plants. But, although the figure is higher than other nations, there is still much to be done to mitigate the emissions agreed at COP 26.

The relevance of the storage market in the energy transition

The challenging scenario will not be resolved so quickly, as the energy supply is not so elastic. Therefore, even if governments show urgency to change to a cleaner energy matrix — not only by emitting CO2, but also to protect themselves from oil price fluctuations — the transition will still require large investments, as it demands infrastructure. and high volumes of metals that few countries have.

For clean sources to become the definitive solution, it is important that the storage market develops, including so that the technology of electric vehicles and other means of transport grows. The global battery storage market is forecast to reach $37 billion by 2030.

One of the benefits is that storage allows you to buy electricity when it is at the lowest rate and store it for use when rates go up. In times of peak energy consumption, if there is an interruption in the supply, batteries can be activated instead of a generator.

In recent years, this technology has become cheaper and more accessible, allowing for large-scale production. Over the past decade, the cost of lithium-ion batteries has dropped. In addition, the technology itself to control and optimize systems developed during this period.

Previous Brazil and the issuance of green bonds
Next Is it possible to go to zero CO2 emissions?

What is the context of the carbon credit market in Brazil?

What is Liquefied Natural Gas?