Is it possible to go to zero CO2 emissions? 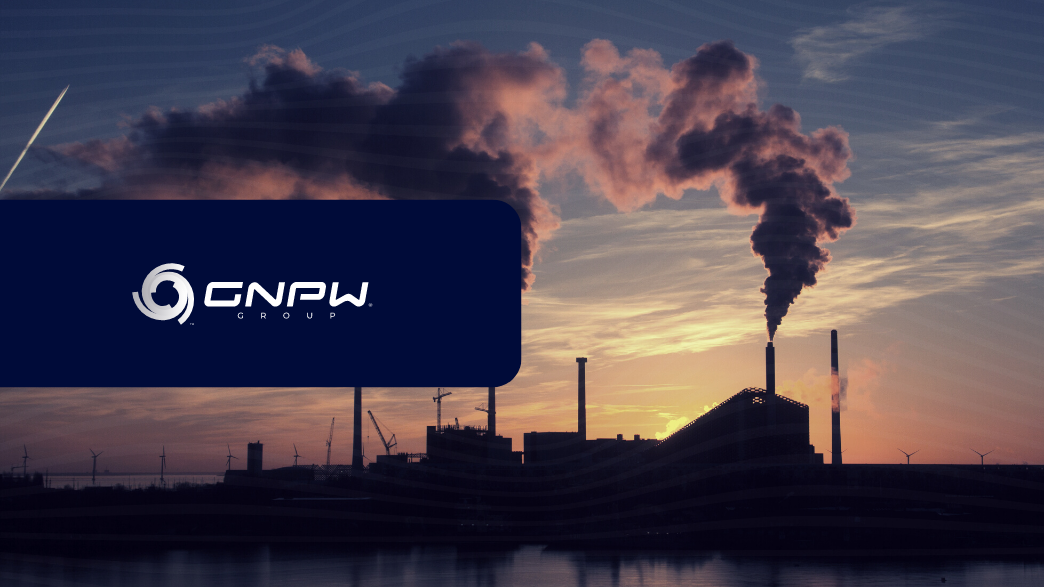 In addition to reducing emissions, other actions, such as investments in renewable energy and capture and removal, need to take place to bring levels to zero.

According to the Intergovernmental Panel on Climate Change (IPCC), the next three years will be decisive for achieving zero greenhouse gas (GHG) emissions by 2050.

In recent years, news of natural disasters has intensified. Devastating fires, hurricanes and tsunamis, floods and peaks of high or low temperatures prove that global warming is impacting the world’s climate. Since the Industrial Revolution, humanity has released more than 2,000 gigatons of carbon dioxide into the atmosphere.

Science has already proven that the level of global warming is directly proportional to the volume of carbon dioxide that human activities release into the atmosphere. So for climate change to stabilize, global carbon emissions need to drop to zero. The longer this takes to happen, the more climate change — some of which is irreversible — will happen.

What is zero carbon emission?

In addition to reducing emissions, it is essential that other strategies are associated. A scientific study carried out by Norwegian researchers and published in the journal Nature Scientific Reports, reports that just reducing or stopping greenhouse gas emissions will not fight global warming.

According to the study, humanity is beyond irreversible when it comes to stopping the melting of glaciers using the reduction of greenhouse gases as the only tool. Therefore, removing CO2 and opting for renewable energies is important.

Bioenergy with an output to zero CO2 emissions

According to the International Renewable Energy Agency (IRENA), the world added nearly 257 gigawatts of renewable energy in 2021. It is the second year that the increase has reached this level, after the figure doubled in 2020. compared to the previous year.

The use of bioenergy can be divided into two categories: traditional and modern. The traditional one is related to the use of biomass combustion in forms of wood, animal waste and traditional charcoal. Modern technologies, on the other hand, help in the creation of biofuels produced from the bagasse of various vegetables. Currently, about ¾ of the world’s use of renewable energy involves bioenergy, but this amount needs to expand for countries to reach their targets.

This type of energy represents about 10% of the world’s total final energy consumption. In 2021, Brazil generated just over 16,000 MW from bioenergy, according to IRENA. Because it has a lot of biomass and investments in the area, the country is tipped to be one of the world leaders in biofuels. After all, Brazil has the largest fleet of flexible vehicles that can run on bioethanol.

In addition to investing in bioenergy, carbon offsetting also helps to achieve zero emissions. This option helps governments and companies achieve their sustainability goals by neutralizing emissions by purchasing carbon credits from projects that avoid or reduce CO2 emissions.

With the acquisition of Gás Verde, Urca Energia became the largest producer of biomethane in the country, a sustainable biofuel that contributes to the preservation of the environment and has great potential to transform the energy matrix of Brazilian companies.

Biomethane is the ideal solution for your ESG (Environmental, Social and Governance, in Portuguese) strategy, as it is produced from landfill biogas and undergoes treatment and purification until it reaches the final form of a purified gas, green and clean.

Committed to the environment, EVA generates energy from its own biogas plants from sanitary landfills and swine farming. Together, they add up to about 20MW of installed capacity and also contribute to the circular economy, while generating savings in companies’ electricity bills.

The circular economy is also an alternative that impacts not only CO2 emissions, but also sustainability. The idea that goes beyond recycling, proposes the reuse of materials used throughout the chain, generating a cycle. Therefore, it is possible to reach zero CO2 emissions, but it will be necessary for all countries and society to commit to this goal. And your company, what actions do you already use for this decrease?

Previous Accelerating the energy transition and global demand
Next Why do you need to worry about the carbon footprint?