The growth of GD in the Biogas and Biomethane sector 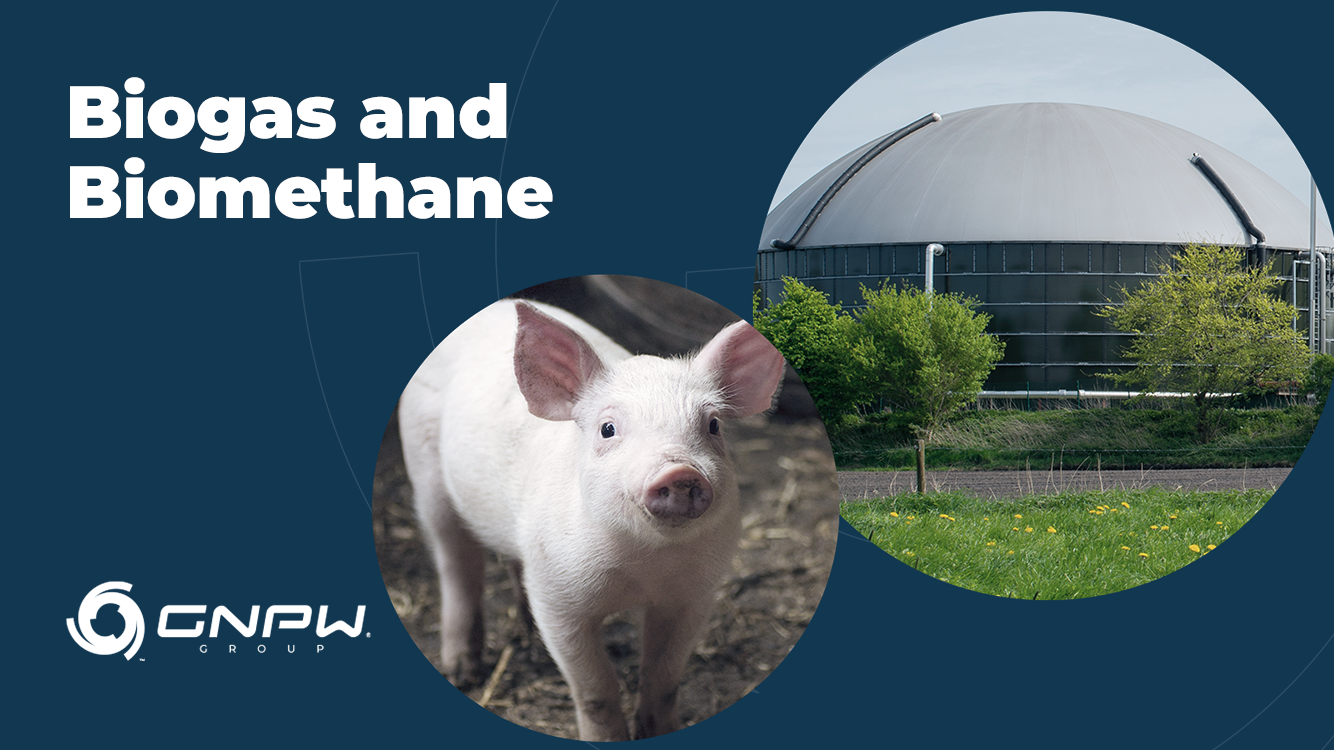 The biogas and biomethane sector continues to grow, reducing the gap between the real world and the potential projected by Abiogás.

The biogas and biomethane sector is growing, but it is still far from the projection made by the Brazilian Biogas Association (Abiogás), which forecasts a potential of 120.8 million m³ per day. The current reality is that of biogas generation of 5 million m³ / day and biomethane of 334 thousand m³ / day.

In 2020, 148 new biogas plants were implemented in the country, according to CIBiogás. Currently, there are 675 plants mapped, 638 of which are in operation. This total represents an increase of 22% compared to 2019.

What is the potential of GD in the Biogas and Biomethane sector?

With these new plants installed, the majority of which are micro and mini-generation distributed and using substrates of agricultural origin, the annual production volume is now 1.83 billion m³ / year. When all units are in operation, the value can reach 2.2 billion m³/year. The positive growth, even in a pandemic year, is due to the fact that the production of biogas is directly linked to agribusiness, which has been registering growth.

There is still an untapped potential in the sanitation sector, in which the activities carried out in sewage treatment plants (ETEs) could produce biogas in distributed generation. Thus, it is possible to reduce operating costs, promote energy efficiency and mitigate the emission of greenhouse gases. However, there are still few initiatives and companies that are able to develop projects of this type.

In 2020, Abiogás identified seven outstanding projects. Among them are distributed generation projects with landfill biogas, a biogas plant that generates energy resulting from the digestion of vinasse and also other agricultural cooperative projects that inaugurated mini biogas generation plants from the digestion of swine waste and production residues. of milk and potatoes. There is also a featured project for a hybrid biogas and solar power plant.

The possibilities and the favorable scenario for the sector

To explain the growth of the sector, in addition to the untapped potential, it is also possible to notice that some projects were accelerated due to the possibility of revising Resolution 482 of the Distributed Generation, which may end part of the investment subsidy.

Regardless of the reasons, the sector has grown, mainly in the potential to use biomethane, a purified version of the biogas that is used as fuel. According to Abiogás, biomethane has the potential to supply 70% of the national demand for diesel – equivalent to 39 billion liters. One of the positive signs of the market is the call by Golar Power to acquire 5 million m³ / day of biomethane, for commercialization of the fuel in the liquefied version (BioGNL) for applications in industries or commerce.

Another project that has the potential to pave the way for the sector takes place in the interior of São Paulo, with the construction of the country’s first gas pipeline network with a dedicated supply of biomethane in the cities of Presidente Prudente and Narandiba. The forecast for completing the installation of the network is scheduled for January 2022.

Another favorable sign for the sector is RenovaBio, a national policy that encourages biogas projects, mainly in sugar-energy industries, which can issue decarbonization credits when using waste to generate gas. In addition, the fact that biogas and biomethane are not readjusted by the dollar brings more confidence in times of economic uncertainty.

Therefore, the sector is quite optimistic about expansion. Not even the possible drop in natural gas prices with a new federal policy is a problem for the viability of new projects. Biomethane is already very competitive and the trend is that with technological development the cost of fuel will fall further.

If you are interested in the subject and want to understand better about the projects in the biogas and biomethane sector, please contact us.