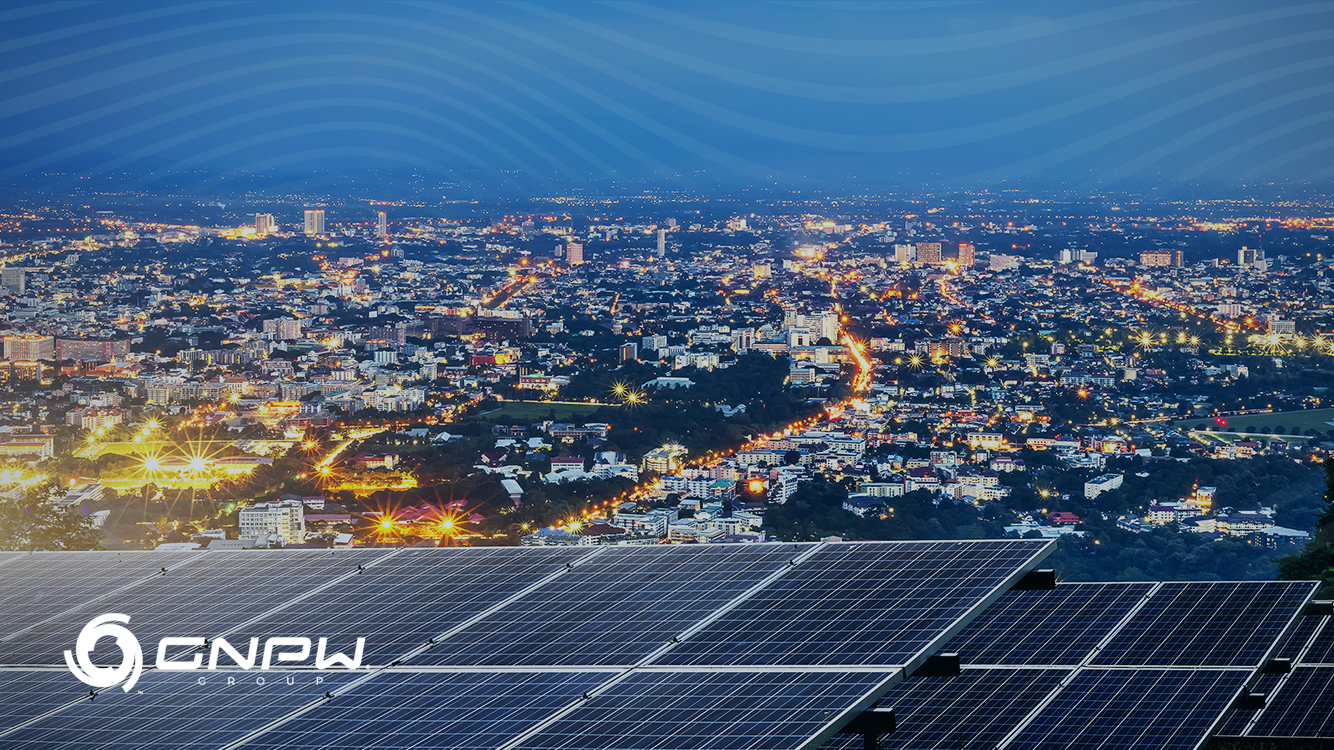 Renewable sources already have a lower cost than fossil fuels. In addition, they are the bet to reduce GHG, to reach the goals by 2050.

Historically, fossil fuels have always been cheaper than renewable sources, hence the massive use in several countries. However, the study by the International Renewable Energy Agency (IRENA) showed that this relationship is changing.

Renewable energy has a higher risk profile than fossil fuels, in addition to higher implementation and production costs. However, in recent years this has changed. With global economic imbalances, renewable energies had an advantage over the non-renewable option. The global sustainable energy portfolio is less related to the broader market than fossil fuels.

Furthermore, renewable energies are increasingly a source of diversification. This change is a trend that will continue to expand, especially for countries that are committed to reducing GHG generation by 2050. Another point is that investors are already looking to invest in companies that value ESG. In other words, aimed at maintaining the environment, society and governance.

To keep investments in renewables growing, it is important that governments make regulations that level the playing field for clean energy investors. In Brazil, the laws still need to advance to reduce bureaucracy in some sectors and facilitate the population’s access to cleaner options and, consequently, reduce production costs.

The prospects for zero carbon emissions by 2050

The report called Costs of Renewable Energy Generation in 2020 showed that thermosolar generation had a cost reduction of 16%, onshore wind of 13%, offshore wind 9% and solar photovoltaic 7%. The trend is for costs to continue to reduce, with operating costs more interesting than coal, for example. In other words, this change drives economies to reach zero carbon levels.

However, while the outlook is optimistic, capital in the renewable sector needs to increase. With the current reality, it is not possible for countries to reach the targets set for 2050. Some countries stand out, such as China, the United States and Japan, but it is important that there is more equitable investment between countries, especially in emerging markets and economies in development, so that evolution is global. The report predicted savings of up to $156 billion in emerging countries from new renewables projects in 2020 alone.

As this progresses, investors will be able to see how investing in the energy transition is more beneficial than keeping capital in traditional models. Renewables present countries with an economically attractive and progressive carbon elimination agenda, ensuring that energy demand is met, reducing costs, creating jobs and achieving climate goals.

Therefore, it is possible to say that renewables are already the cheapest energy source and that more and more countries will adhere to the model, in order to achieve zero carbon emissions by 2050. renewable energy costs, affecting areas such as transport, construction and industry, as well as encouraging the use of clean technologies such as green hydrogen.