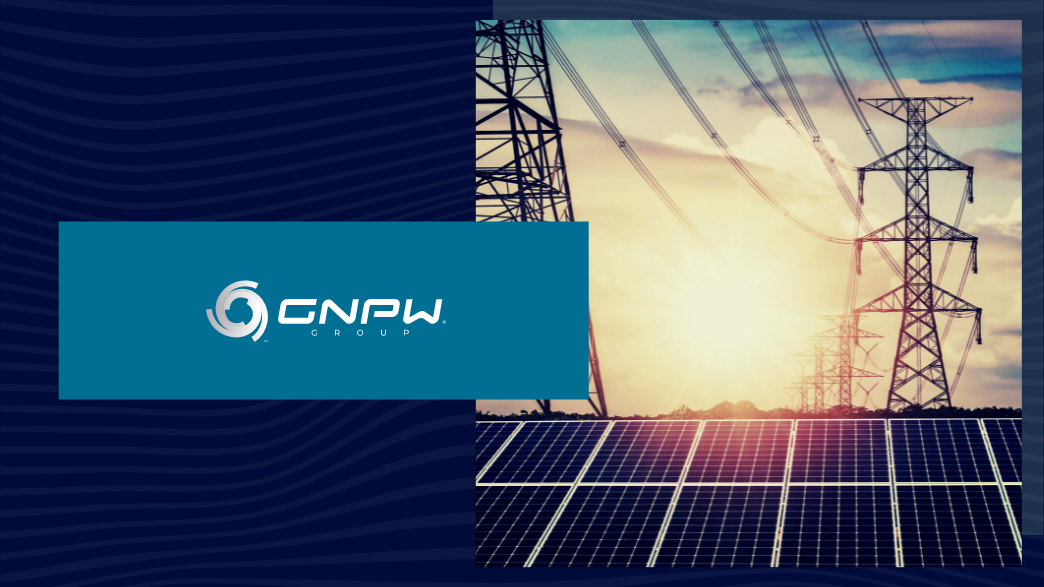 Countries that account for two-thirds of the world’s population account for only one-fifth of investments in energy transition. Understand better!

Although the numbers are encouraging and higher than those for 2020, the global energy transition will cost 131 trillion dollars in investments by 2050. In other words, the annual value should be US$ 4.4 trillion per year.

This account was made by the International Renewable Energy Agency (IRENA), formed by 167 countries, showing that the ideal values ​​are far from those invested annually. For the climate and decarbonization targets to be achieved, each country needs to commit to investments in renewables.

However, during COP26 only a few made quantifiable promises. Among them, only China, India, Indonesia and the European Union have committed to a specific percentage of renewable energy in their matrices.

How important are investments in energy transition?

Within the segments, the highlight of investments is renewable energy, which attracted US$ 366 billion last year. Next, the largest volume was in electric mobility, with US$ 273 billion.

Currently, investments in energy transition are fundamental for the implementation of infrastructure with cleaner sources, but it is necessary that these values ​​are also invested in innovation. In recent decades, there has already been a great advance in technology for energy development.

However, to keep moving forward, even more investment is needed for new solutions such as green hydrogen, electric cars, which rely on longer battery life, and carbon capture and storage solutions. Therefore, in the coming years, it is important that these contributions focus on innovation, mainly on the decarbonization of industrial sectors, which is the sector with the most difficulty in joining the energy transition.

For example, with the economic recovery after the pandemic, China broke records of production and consumption of coal in 2021. That is, according to the International Energy Agency (IEA), there are forecasts that there will be an increase in the use of polluting energy in next three years, generating an increase in emissions.

One of the major issues is that, for the transition to be viable, the change in the profile of energy matrices to renewable sources needs to meet the population’s demands for affordable and reliable energy. The International Energy Agency (IEA) highlights that the countries that most need financing are the underdeveloped and largely responsible for the use of fossil fuel sources.

Thus, as an alternative to overcome the challenges, it is possible to increase the financing capacity with public and private projects and investments. This tactic represents the use of public and private capital to finance and develop specific technology, which stimulates the sector and generates demand.

In other words, it is essential that the public sector expand investments in innovation with strategic partnerships and incentive policies, in addition to reducing risks. After all, these projects demand a lot of time and money and the private investor will not always be willing to wait to achieve the results.

For example, several technologies to reduce the emission of greenhouse gases are not yet competitive and are in the development stage. Without proper investments, there is a risk of being abandoned before reaching commercial scale.

Therefore, there are good expectations about investments in energy transition in the coming years, but it is still important that these resources are well captured and divided. To learn more about it, read the energy crisis and the future of electric mobility.

Previous Energy transition in Brazil: change beyond energy
Next Brazilian energy matrix: understand the evolution over the years

Wind energy: Brazil reaches the sixth position in the ranking!